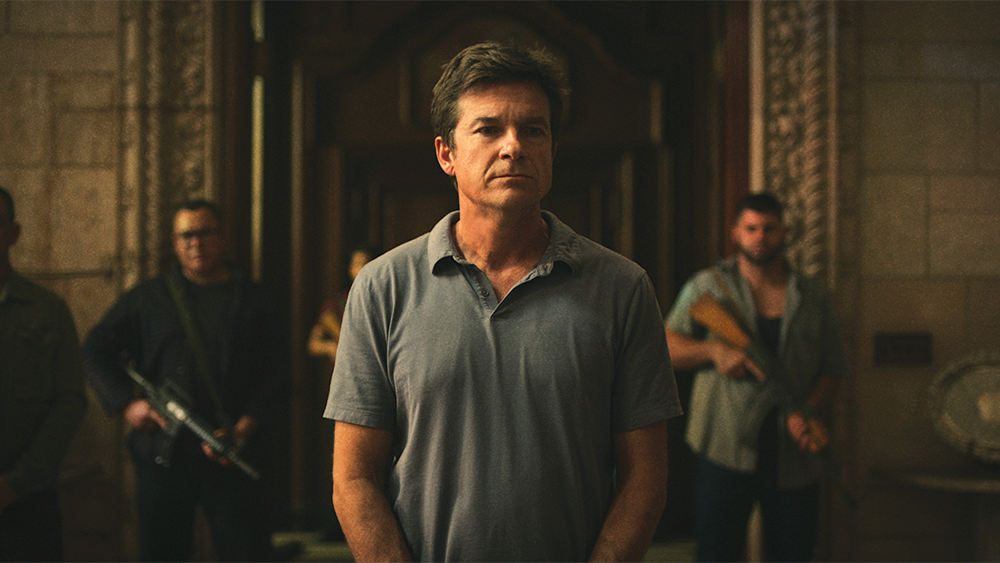 Variety Awards Circuit section is the home for all awards news and related content throughout the year, featuring the following: the official awards predictions for the upcoming Oscars and Emmys ceremonies, curated by Variety senior awards editor Clayton Davis; Awards Circuit Column, a weekly analysis dissecting the trends and contenders by television editor Michael Schneider (for Emmys) and Davis (for Oscars); Awards Circuit Podcast, a weekly interview series with talent and an expert roundtable discussion; and Awards Circuit Video analyzes various categories and contenders by Variety's leading awards pundits. Variety's unmatched coverage gives its readership unbeatable exposure in print and online, as well as provide inside reports on all the contenders in this year's awards season races.

To see all the latest predictions, of all the categories, in one place, visit THE EMMYS COLLECTIVE
Visit each category, per the individual awards show from THE EMMYS HUB
To see old predictions and commentary, click the EMMY PREDICTIONS ARCHIVES
For film awards predictions go toTHE OSCARS HUB

At least one man from “Succession” seems like a lock for a nom, and my hunch is Jeremy Strong, who won this category two years ago. However, Brian Cox could either be a formidable threat to win his first lead Emmy (he won supporting actor in a limited series for “Nuremberg” in 2001), or he can be a surprise snub on the nomination morning.

As we maneuver through the season, I’m thinking Jason Bateman’s work in the final season of “Ozark” could be a potential winner mimicking the last season wins of Jon Hamm (“Mad Men”), Matthew Rhys (“The Americans”), Jeff Daniels (“The Newsroom”) and Kyle Chandler (“Friday Night Lights”), which all happened in the last decade.

Lee Jung-jae has wins from the Golden Globes, Screen Actors Guild and Critics Choice Awards, which give him a considerable advantage. However, not as well known as his competitors, the time lapse between the debut of “Squid Game” and the voting period could lead to a shocking omission or simply being passed over for someone else entirely. Kevin Costner’s work in “Yellowstone” could be that culprit that edges someone like Jung-jae out of the mix.

Sterling K. Brown (“This Is Us”) and Bob Odenkirk (“Better Call Saul”) are establishment choices, and both can easily be included in the lineup. However, Adam Scott (“Severance”) performed well on the campaign trail. So it’ll be a photo finish.

Selected individual category pages with full rankings will be revised, leading to noms. Note the “updated date” on all categories.

Nominations will be announced on Tuesday, July 12. The 74th Primetime Emmy Awards will take place on Monday, Sept. 12, and air on NBC.

ALL AWARDS CONTENDERS AND RANKINGS:

The Primetime Emmy Awards, better known simply as the Emmys, is television’s most prestigious artistic award. Many records have been held for wins and nominations in the near eight decades.

Four actors have been nominated in this category eight times – Raymond Burr, Peter Falk, Dennis Franz, and Jon Hamm. James Garner has the second most nods with seven. Michael C. Hall, Hugh Laurie, Martin Sheen and Kiefer Sutherland have the most nominations at six, without winning (although Sheen has won an Emmy for guest actor in a comedy series for “Murphy Brown” in 1994).

“NYPD Blue” has the leading series to have nominations in this category with 14, followed by “St. Elsewhere” at 10 and “Columbo,” “Law & Order” and “Mad Men” at eight apiece.

About the Primetime Emmy Awards (Emmys)

The Primetime Emmy Awards, better known as the Emmys, are given out by the Academy of Television Arts & Sciences (ATAS). Since 1949, the awards have recognized excellence in American primetime television programming. They are divided into three classes – Primetime Emmy Awards, the Primetime Creative Arts Emmy Awards (honors artisan achievements), and the Primetime Engineering Emmy Awards (recognizes significant engineering and technological contributions). The typical eligibility period is between June 1 and May 31 of any given year. The Television Academy comprises over 25,000 members, representing 30 professional peer groups, including performers, directors, producers, art directors and various artisans and executives. 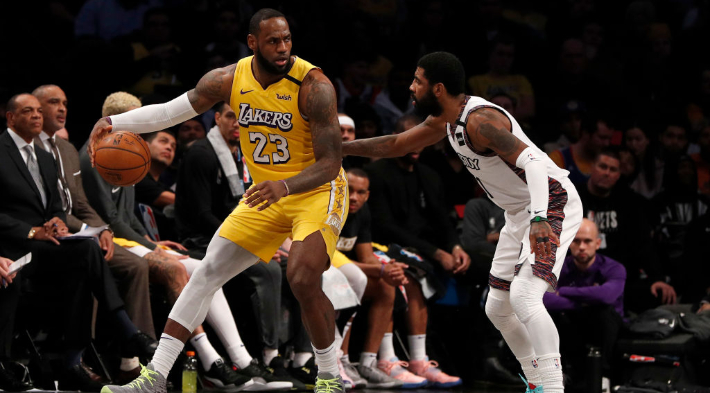 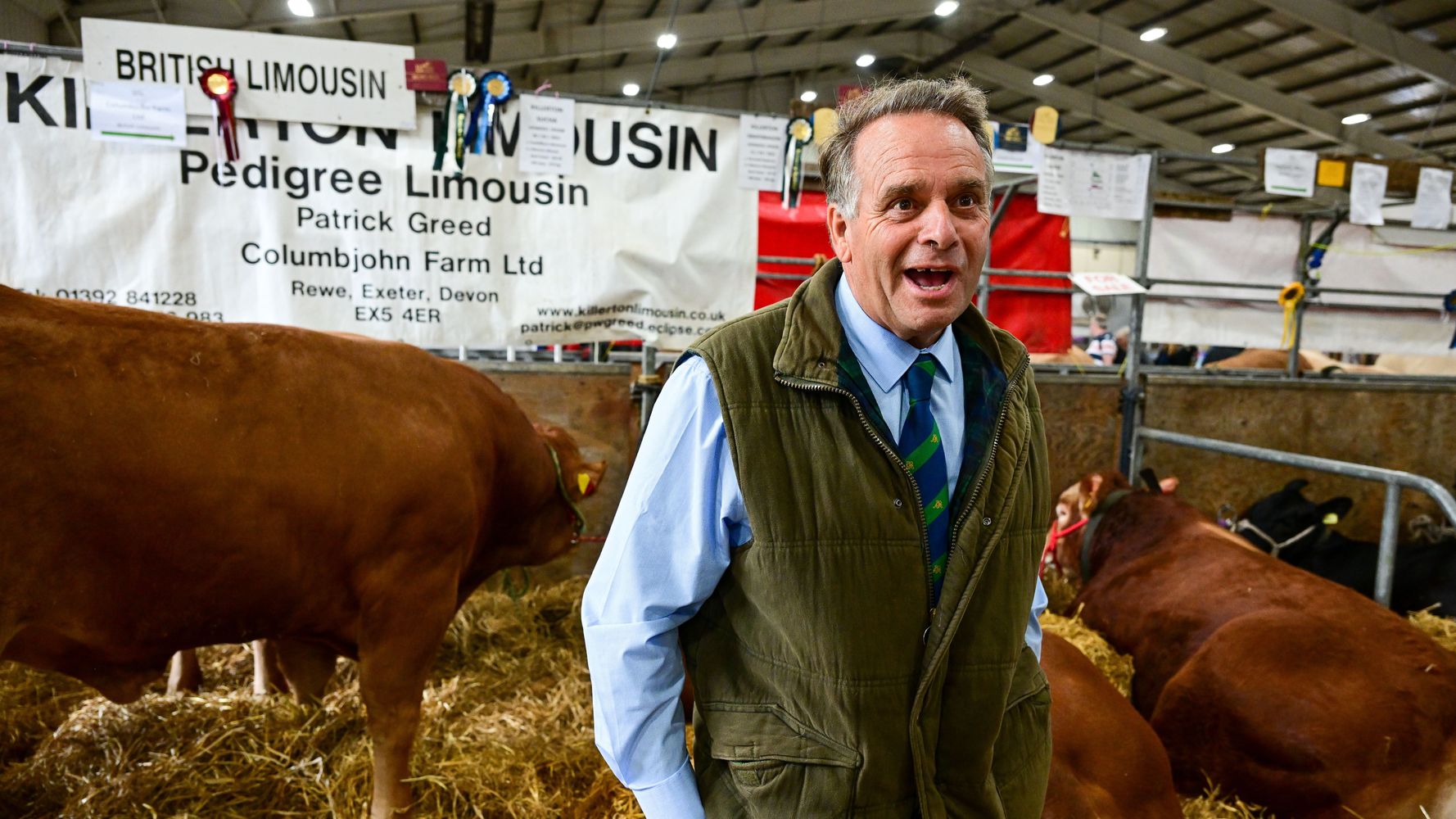 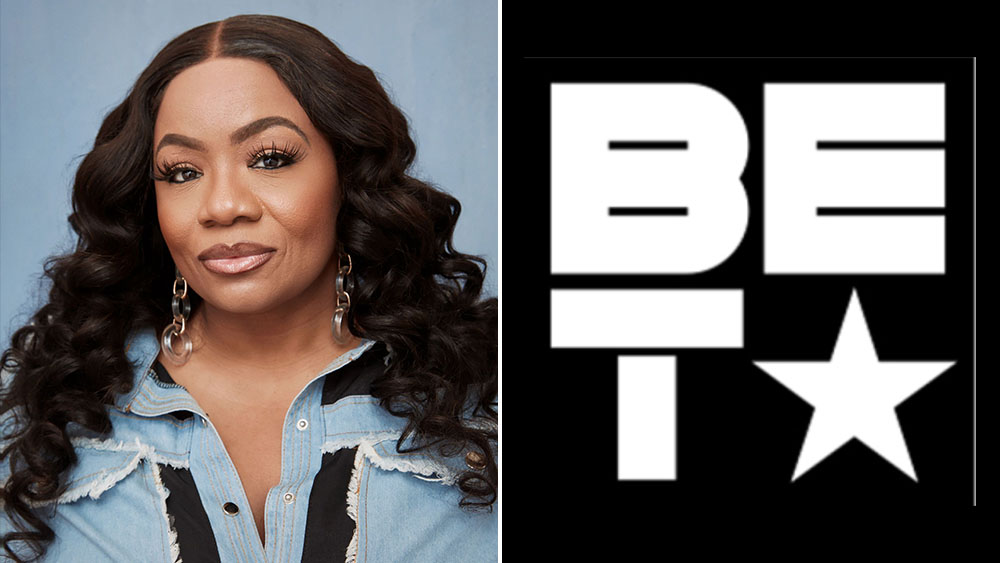