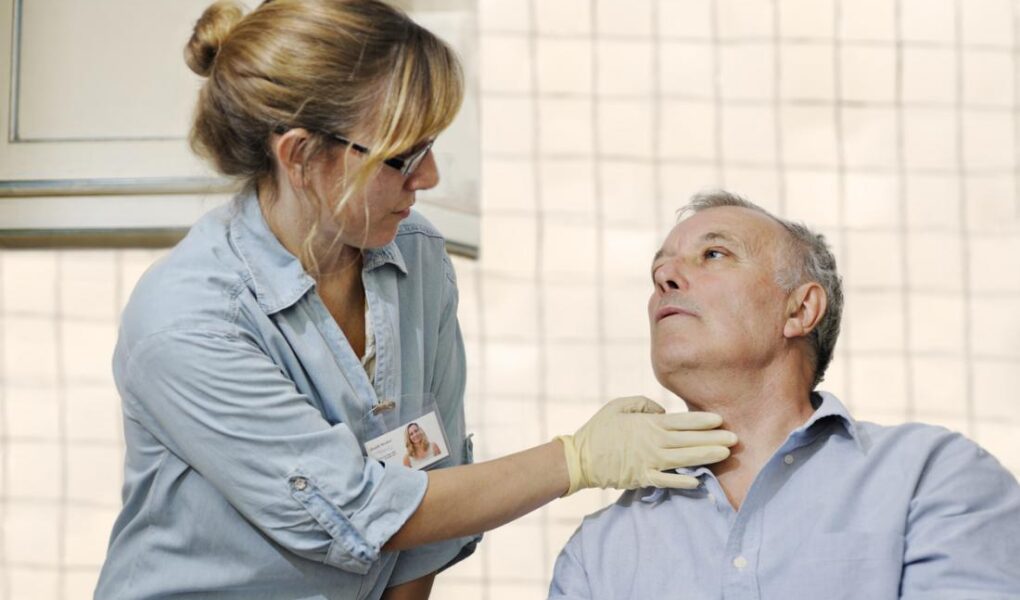 Dysphagia is the medical term given to a range of swallowing issues. These issues are common in older adults and can have a detrimental impact on life. For example, if you’re struggling to manipulate liquids or pass solids, you may be unable to take medications. Fortunately, you can turn to products like Simply Thick to aid with swallowing. When liquids are thicker, they become easier to control.

RA is an inflammatory autoimmune condition that causes intense painful swelling of certain body parts. Unfortunately, the mouth and throat muscles aren’t always left out. Therefore, people suffering from RA are at risk of developing dysphagia. According to a study of 100 RA sufferers, it was found that 41% of people had dysphagia. More alarmingly, it was shown that around 46% of sufferers had sought medical attention. Of those patients that got checked out, 74% of people reported dysphagia relief.

SLE is a medical mystery with no known cause. It can impact joints, skin, membranes, lungs, and practically any other part of the body. According to an article by Elena M Massarotti, ‘dysphagia is the most common gastrointestinal complaint among SLE sufferers.’ Unfortunately, there is no cure for SLE. Instead, the symptoms are managed through medical intervention. If you’re suffering from dysphagia, you should get checked out to rule out any underlying conditions.

MS is a condition that impacts the spinal cord and brain, which can come with a whole host of problems. When people have MS, they have it for life because there is no cure. However, resulting medical issues can often be managed. Anyone can get MS, but it is typically diagnosed in people between 20 and 40.

When we chew, we rely on muscles in the mouth and throat to work in unison. However, in people with MS, there is a high chance of the nerves becoming damaged. If this happens, it can make swallowing and chewing extremely difficult. If you’re an MS sufferer who notices swallowing issues, it’s important to seek medical attention to avoid further complications.

Dysphagia is the medical term for swallowing issues. The causes of dysphagia are vast but it can be a result of autoimmune diseases. Therefore, if you suffer from dysphagia, you should head to your doctor sooner rather than later. 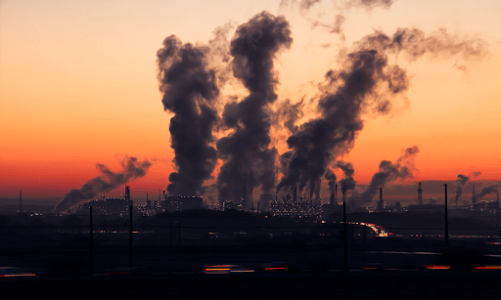