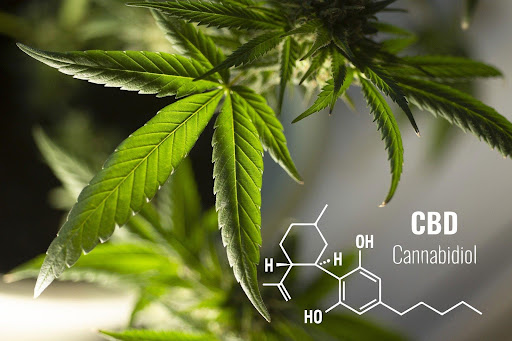 Cannabinoid chemicals like CBD and CBN are abundant in the cannabis plant. There have been some crucial similarities between them, such as how they influence the body. Additional cannabis plant chemicals, such as cannabinoids and terpenes, might even have a role in such effects.

This article compares and contrasts CBD and CBN, as well as the impacts they may have.

Along with THC, cannabidiol, or CBD, is among the most well-known cannabinoids present in the cannabis plant. CBD, unlike the other cannabinoids, does not provide the euphoric effects or “high”.

For quite a long time, cannabis regulations hampered cannabinoid research. Researchers have been able to learn more about these substances as rules have become more relaxed.

CBD is quickly gaining popularity as a therapy option for a variety of ailments.

Another cannabinoid found in the cannabis plant is cannabinol, or CBN. But it does have a similar appearance to CBD. This is the result of oxidation and hence it has a separate origin. THC is broken down by heat and light in the manufacturing process, leaving behind CBN.

As a result, no cannabis plant contains significant amounts of CBN.

Similarities and the effects of combinations

Although there is only preliminary evidence to support this, these two chemicals may be helpful in combination.

The effects of CBD doses in adults with anxiety and sleep disorders were investigated in a study published in The Permanente Journal.

In the study, around 79 percent of those who took CBD saw their anxiety levels drop within a month and then stay the same while on the drug. Around 67 percent had improved sleep scores, albeit this number fluctuated significantly. It is said that CBN also has similar effects on anxiety.

Again, this is preliminary evidence, and further research may be needed to support these statements.

CBD and CBN had quite an analgesic effect on animals, lowering myofascial pain in a way that was similar to chronic pain illnesses like fibromyalgia, according to a study published in the Archives of Oral Biology. When CBD and CBN were combined, the impact was amplified. Whereas the effect was not as strong as other cannabinoids like THC. The combination of CBD and CBN had the advantage of not being intoxicated, according to the authors.

Both CBN and CBD are sedatives. CBD is known for its calming and relaxing qualities. CBD also has scientific proof to back up its claim that it is a natural sleep aid. CBD’s ability to inhibit stress molecules makes it an excellent sleeping supplement. CBN is renowned for one of its qualities, sedation, and is being marketed around that property. This claim is based on a single CBN study.

Other human trials have found that 79 percent of people who took CBN oil at night could achieve a better, more restful night’s sleep than others who took placebos. CBD and CBN both have sleep-inducing effects.

CBD plays an important role in improving overall brain function. The widespread usage of CBD for treating neurodegenerative disease symptoms would be all the proof you need that CBD is beneficial to brain health.

Aside from epilepsy, CBD has shown promise as a treatment for diseases such as Parkinson’s, Alzheimer’s, and sclerosis.

CBN, like CBD, has a neuroprotective effect. CBN dosages have been demonstrated in studies to help with ALS (amyotrophic lateral sclerosis) and some other associated symptoms.

Though much of the data is still fresh, CBD has various possible functions in the body.

The Food and Drug Administration (FDA) has approved Epidiolex, a refined form of CBD, for use as an anti-convulsant for severe drug-resistant epilepsy.

CBD’s potential advantages are also mentioned in the review, with its use as an:

This makes the chemical potentially valuable for a variety of circumstances, which explains its appeal. CBD also inhibits THC’s intoxicating effects, minimizing a slew of adverse side effects.

CBN looks to have potential advantages as well. CBN works on the body’s CB1 receptors in the same manner that THC does but its effects are milder. This could provide molecule properties similar to THC. For instance, rats administered CBN exhibited an increased hunger, which is similar to the impact of THC, according to a study published in Psychopharmacology. Rats who were given CBD, on the other hand, exhibited a decreased appetite.

Some other benefits of CBN include:

Furthermore, the majority of the evidence for these statements comes from old or small studies. Further research is required to back up these claims.

Is it legal to use CBD and CBN?

The 2018 Farm Bill made CBD and CBN legal in most states. Certain states, though, have separate CBD-related laws, such as:

The rules may apply depending on whether the CBD products are derived from hemp or marijuana, for example. Alternatively, these states may classify all CBD products as unlawful drugs. Before purchasing or traveling with any cannabis products, check out the local laws wherever you may be.

Even though they are two chemicals from the same source, their operating mechanisms and routes are incredibly distinct. They are two distinct molecules, each with its structure. CBD’s endocannabinoid receptor blocking technology aids in the reduction of stress chemicals. CBN, on the other hand, has been shown to not affect anxiety. CBN has no recognized characteristics or a proclivity to drift towards endocannabinoid receptors. However, both CBD and CBN, as discussed above, are great for anxiety disorders, sleep, neuroprotection, and other such concerns. 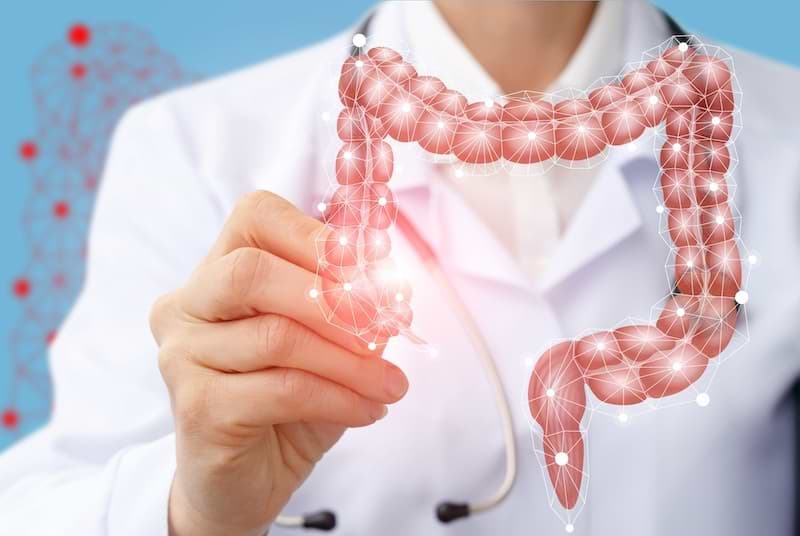