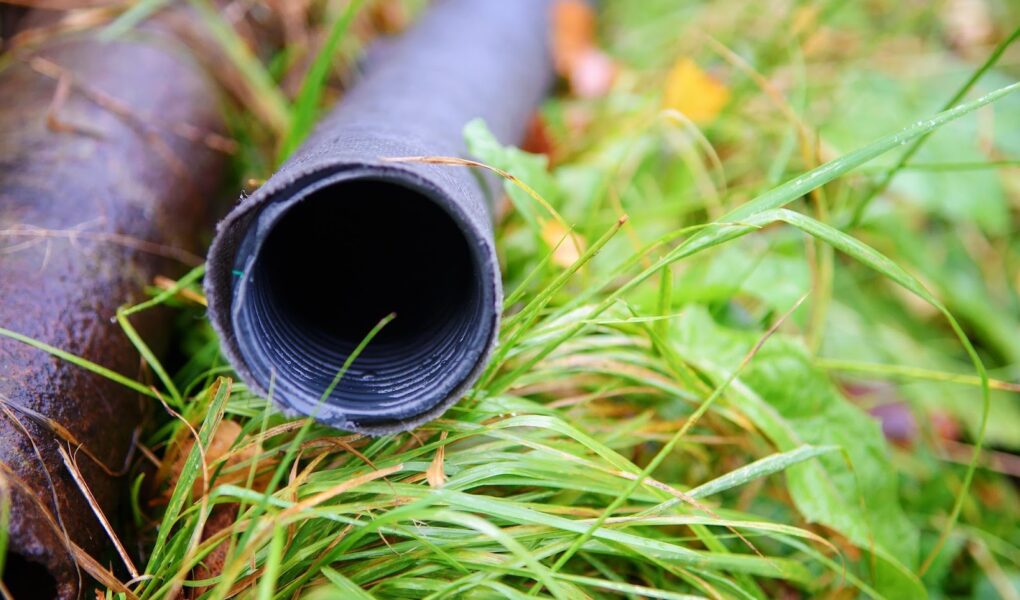 Pipe relining is a popular non-invasive procedure that experts use to repair leaking or damaged pipes from the interior. Rather than disturbing the surrounding area by digging up trenches and tearing floors, pipe relining is more subtle.

The process involves coating or lining the pipe’s inner surface with a second rigid or flexible tubing. This effectively seals any holes, cracks or leaks on the original pipes.

Since pipe relining is relatively new, you may be unfamiliar with the benefits. This article explores the top 7 reasons you should choose this highly effective method.

Repairing damaged pipes typically involves digging out the damaged sections to replace them with new ones. This process can be labour-intensive and expensive, especially if the pipes are in hard-to-reach places.

Pipe relining requires little digging or excavation and is, therefore, less intensive. You’ll have minimal interruptions during the process.

Replacing or repairing pipes and drains is often expensive because it involves excavation, digging and restoring the surface finishes.

Pipe relining eliminates the need for extensive digging, cutting heavy-duty machines and manual labour costs. Since there’s little or no damage to your landscape, you don’t have to deal with expensive cleanups and restoration.

Furthermore, there’s no need to remove the damaged pipes, which saves you more costs.

Pipe relining fortifies the existing pipes instead of replacing them. The experts form an epoxy resin sleeve on the side, which bonds and adheres to the pipe’s inside.

The relining materials are robust and durable by design. The seamless design successfully prevents leakage, so the pipes require minimal maintenance. Additionally, the epoxy pipe lining can increase the durability by decades.

Concrete, clay and cast iron pipes have a coarse interior surface that allows calcification deposits to accumulate. With time, these deposits limit the speed and amount of water that flows through.

Once the experts clear the target pipes using high-pressure water jets, the remaining process takes only a few hours.

In most cases, deep digging involves a backhoe, which has a high risk of damage. Such heavy-duty machines can penetrate underground utility lines during the procedure.

Besides the inconvenience, such damages lead to additional avoidable costs. You can eliminate this stress by opting for pipe relining. The experts use innovative equipment and technology to ensure minimal damage.

This fast procedure strengthens your pipes, prevents rust and corrosion, seals off leaks and ensures the smooth interior remains clean.

Pipe relining is a fantastic way to rejuvenate old pipes and ensure integrity. It avoids expensive replacement, excavation and restoration costs for your landscape.

The resin is compatible with various materials, making it a practical option for most homeowners. It prevents blockages and allows you to repair particular sections instead of replacing the whole line.

Based on these facts, it’s easy to see why pipe relining is the most effective pipe repair solution. 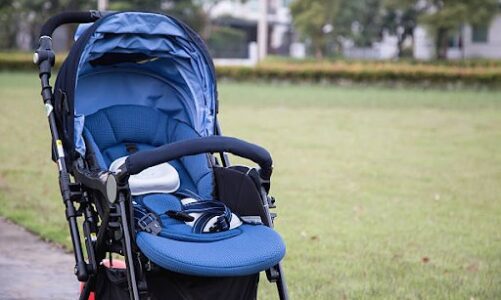 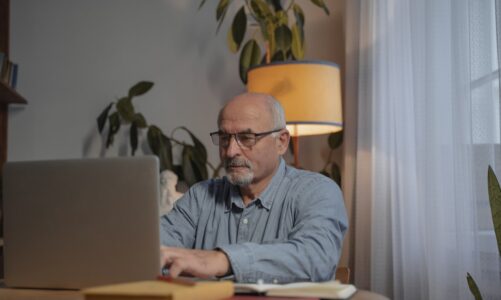