Don’t you just love Subway? I don’t mean the sandwiches. I’m no expert on the food; I don’t think I’ve actually eaten at a Subway in a decade.

What I really love is the company’s story — especially going back to the very early days at Subway, long before things became a little more fraught. If you’re a business owner or an entrepreneur, it’s worth knowing.

The reason we’re talking about Subway now is because its story is about to get a new chapter. In fact, in the more than 57 year history of Subway, this is probably one of its biggest operational changes ever.

Here’s the history, the big change, and what you might take away for your business.

On its website, Subway claims to be “a truly global brand … [with] more Subway restaurants in the world than any other restaurant chain!”

By my count, they list  36,848 locations in 106 countries on their website. It’s a privately held company, so valuations are always a bit of a guessing game. But before the pandemic, Subway’s value was estimated as high as $12.3 billion.

Not bad for a company whose co-founder, Fred DeLuca, opened a single restaurant in Bridgeport, Connecticut in 1965. When that location failed to make money, the story is that DeLuca opened a second restaurant to create the appearance of success.

The whole thing was originally called Pete’s Submarines, then Pete’s Subway, and ultimately just Subway. And, the plan worked. Within a decade, DeLuca started franchising Subway restaurants, hoping to get to 32 stores.

“When we finally passed McDonald’s in the U.S. in 2002, we didn’t announce it,” DeLuca told Inc.com in an interview in 2013. “But somebody … put some little piece in the news, and that turned into a giant thing. The same thing happened when we passed McDonald’s global store count in 2010.”

As DeLuca told Inc. back then, Subway headquarters was focused on only three things:

For a long time, it was a great combination. But nothing lasts forever.

In late 2013, not not long after his interview with Inc., DeLuca announced that he would be stepping back from his position as CEO due to a battle with leukemia. Two years later, he died as a result of the disease.

In the meantime, Subway was rocked by bad news and tough challenges. First, its longtime advertising spokesperson, Jared Fogle, was arrested and sentenced to prison for child pornography offenses.

Then, its franchise practices came under greater and greater scrutiny. And, in the wake of DeLuca’s death, the company faced an intense crisis of leadership.

In short, DeLuca and his original investor/partner, Peter Buck, had each owned half of the company’s equity, even as it grew to billions of dollars. DeLuca’s wife inherited his shares when he died, but reportedly she and Buck had very different visions for the future of the company.

Then, Subway closed stores at a record pace. When I wrote about the company three years ago, Subway claimed 42,431 stores, so there’s been a heck of a drop.

Eventually, Subway brought in John Chidsey, former head of Burger King, as CEO. Then, rumors of a sale began to circulate, then Subway tamped down the rumors, and then last year, Buck died, at age 90.

That more or less brings us up to date. And, I suspect most of us are familiar with the Subway customer experience, even if you rarely eat there.

In short, the gimmick has been that you watch as an employee makes your sandwich along a sort of assembly line, weighing in with the type of sandwich, toppings, and other add-ons that you want.

But, against all of this background, Subway announced recently that it’s trying something radical: in the company’s words, “the most significant menu update in its nearly 60-year history.”

The biggest change seems to be a shift from the assembly line format to pre-made sandwiches, at least in 12 cases: four sandwiches each in categories like cheese steaks, “Italianos,” chicken sandwiches, and clubs.

As a way to build buzz, Subway plans to give away 1 million free sandwiches today between 10 a.m. and 2 p.m. So if you’re literally looking for a free lunch, here’s your chance.

Will it matter? Will customers return to Subway? Will its franchisees be happier, and its valuation grow once more?

Heck, will your humble Inc.com writer check it out again after a decade or more away?

I can’t predict the future. But as an entrepreneur who likes to watch big companies make big changes and learn from them, I’ll be interested see how the story turns out. 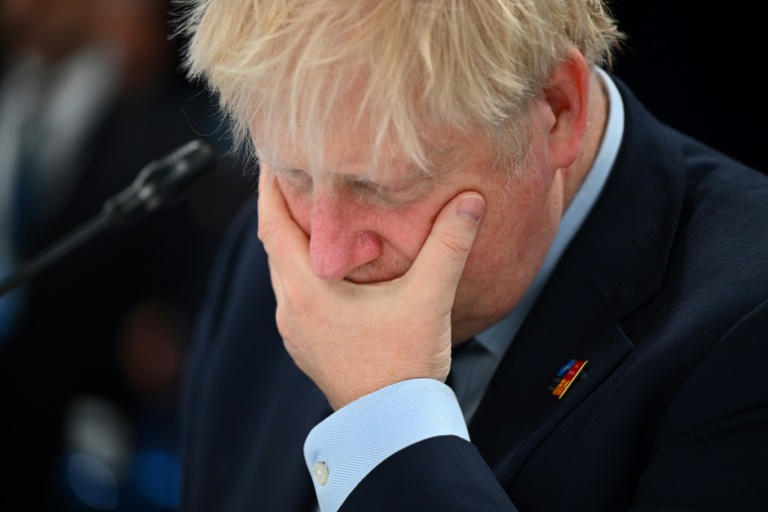