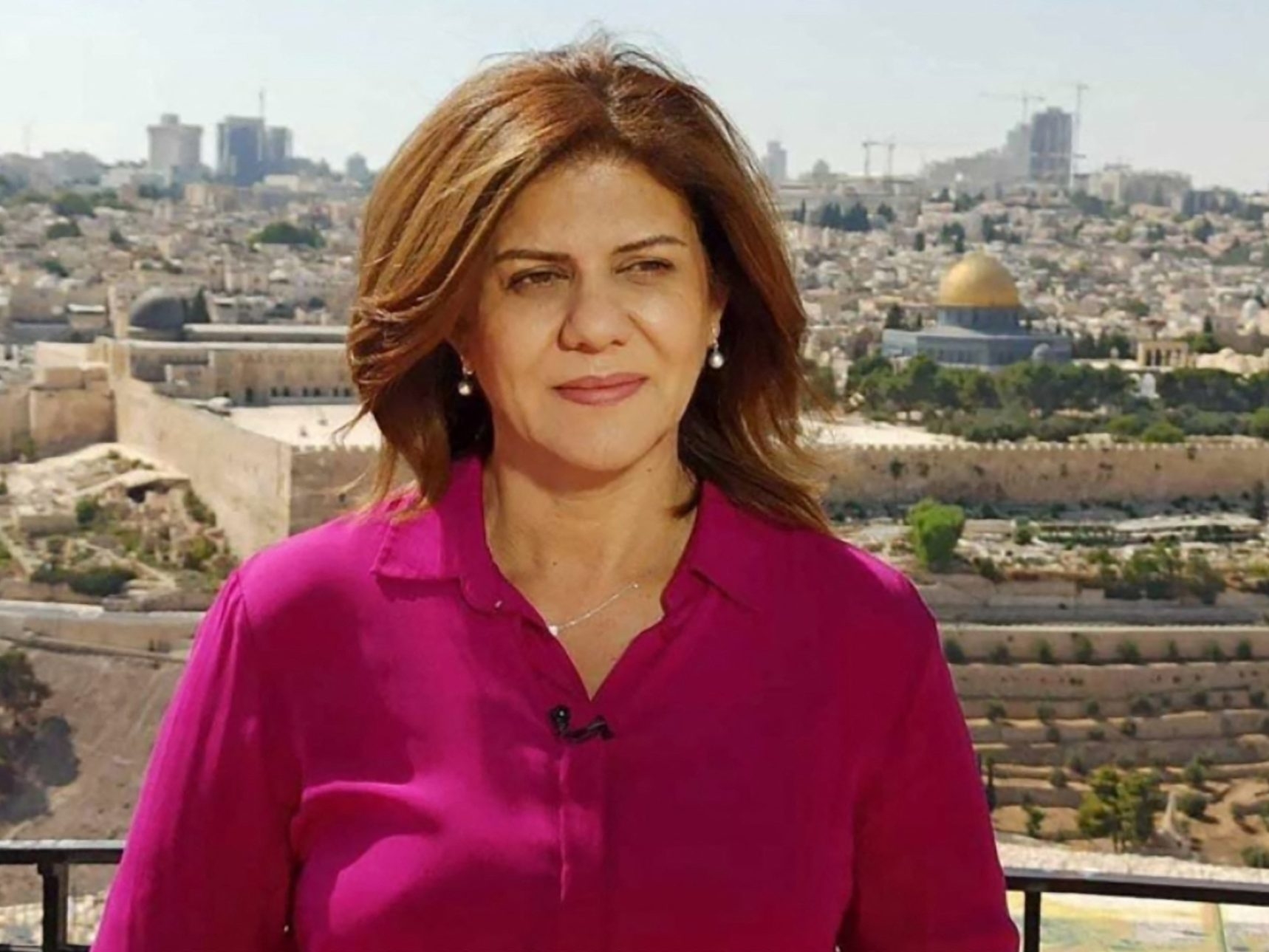 WASHINGTON — Al Jazeera journalist Shireen Abu Akleh was likely to have been killed by gunfire from Israeli positions but it was probably unintentional, the U.S. State Department said on Monday.

Independent investigators could not reach a definitive conclusion about the origin of the bullet that struck her, it said.

Abu Akleh, a Palestinian-American, was killed on May 11 during an Israeli raid in the town of Jenin in the occupied West Bank under circumstances that remain bitterly disputed.

Palestinian officials criticized the report and maintained she had been deliberately targeted. Israel denies this.

One of the most recognizable faces reporting on the Israeli-Palestinian conflict, Abu Akleh’s death triggered outrage across the world, particularly after police beat mourners at her funeral in Jerusalem.

The U.S. Security Coordinator (USSC), after summarizing investigations by both the Israel Defense Forces (IDF) and the Palestinian Authority, concluded that gunfire from Israeli positions was likely to have been responsible for her death, the State Department said.

“The USSC found no reason to believe that this was intentional but rather the result of tragic circumstances during an IDF-led military operation against factions of Palestinian Islamic Jihad,” the State Department said in a statement.

In forensic analysis by third-party examiners overseen by the USSC, ballistic experts determined the bullet was badly damaged, which prevented a clear conclusion as to its origin, the State Department said.

The report did nothing to calm tensions between the two sides ahead of a visit by U.S. President Joe Biden next week.

Palestinian general prosecutor Akram al-Khatib said the U.S. conclusion that the bullet was badly damaged was incorrect and said Abu Akleh had been deliberately targeted.

“The American statement that they found no reasons to indicate the targeting was deliberate is unacceptable,” Khatib said. The Palestinians would continue to pursue legal action against Israel at the International Criminal Court, he said.

“Israel was responsible for killing her and it has to be held accountable,” Nabil Abu Rudeineh, spokesman of Palestinian President Mahmoud Abbas, said in a statement.

Israel has denied that any of its soldiers killed Abu Akleh intentionally and claimed she may have been hit by errant army fire or by a bullet from one of the Palestinian gunmen it says were clashing with its forces at the scene.

Last month, the United Nations human rights office said information it had been able to gather from the incident suggested Abu Akleh had been killed by fire from the Israeli military and not from Palestinians.

It said she had been standing with other reporters and was clearly identifiable as a journalist from her helmet and blue flak jacket marked with a press badge when she was shot and killed by a single bullet. A colleague was wounded in the incident by another bullet.

Israeli Prime Minister Yair Lapid said Israel regretted Abu Akleh’s death but said an Israeli military investigation had concluded there was no intent to harm her and he gave full backing to the Israeli Defense Forces.

The Israeli military said it would continue to investigate the incident and a decision on whether to launch any criminal charges would be made after the operational examination.

Defense Minister Benny Gantz said Israeli forces had responded to heavy fire from gunmen in the city, which houses a crowded refugee camp that has seen regular clashes between Palestinians and Israeli troops.

“The first to bear responsibility in such events, are the terrorists who operate from within population centers,” he said in a statement.

That version of events has been rejected by Palestinians who say there were no armed fighters in the area where Abu Akleh was killed.

“The truth is that the Israeli military killed Shireen according to policies that view all Palestinians – civilian, press or otherwise – as legitimate targets,” her family said in a statement. 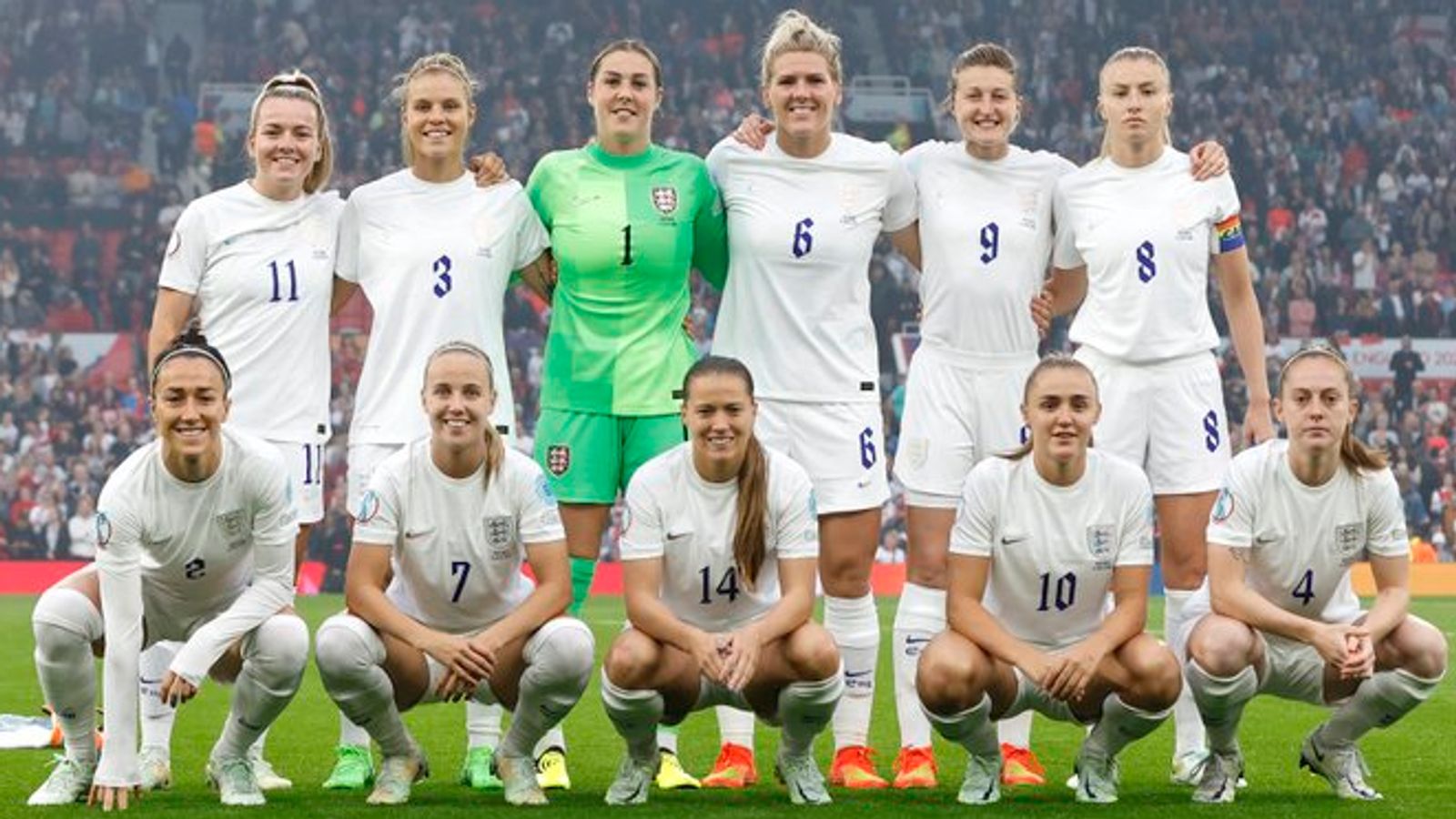