A laser is a device that emits an intense, concentrated beam of monochromatic light. Lasers have found many uses in the real world. They are used to drill, map, fracture, heal and measure. It was the famous physician Albert Einstein that laid the foundations for laser technology in his paper ‘On The Quantum Theory Of Radiation’ in 1917. The development of laser technology has advanced hugely in recent years and become far more affordable. Here are four applications of laser technology you might have come across.

Have you ever wondered how companies that make crystal photo gifts manage to integrate a photograph in a cube of glass? The answer is laser fracturing. Using Computer Aided Design software – usually referred to as CAD – existing photographs can be converted into coded instructions. These instructions are then relayed to a laser device, which creates controlled fractures in the glass that can be up to 1,000,000 dots per square inch in detail. This process is known as 3D subsurface laser engraving, but is commonly referred to as bubblegram engraving because of the unique bubble shape that the individual tiny fractures have. The process was invented in 1987 in the Soviet Union.

Laser eye surgery is now a relatively common occurrence. If pointing a laser into a human eye doesn’t sound too appealing, consider the alternative: scalpels might be sharp, but they still damage tissue at a molecular level. Lasers, on the other hand can have molecule width beams that make incisions without causing trauma. This is especially important in ocular surgery, a field in which precision is crucial. Any damage to ocular nerves or blood vessels in the eye can cause irreparable damage. Lasers are used in the removal of cataracts and the sculpting of retinal tissue.

While RADAR uses sound waves to locate objects and map surroundings, LiDAR uses optical signals emitted as laser beams. LiDAR – standing for Light Detection and Ranging – combines GPS data with data from a laser and reflector to accurately develop images. LiDAR allows scientists and cartographers the ability to build three dimensional, explorable recreations of the surface of the earth. It was developed from technology used to build laser range finding equipment. Laser range finding equipment is commonly used in construction and in military applications. The most accurate maps in use today are developed using LiDAR.

Hard Drives and Compact Discs rely upon lasers for writing and reading data. Data on a CD or Hard Drive consists of billions of microscopic jumps in a continuous line spiraling tightly. If you were to unravel this line of bumps on a standard Compact Disc it would run for around 3.5 miles. In order to read these assembled bumps, a laser beam is shot towards them. If the laser beam reflects back towards its source with any variation then it means it has struck a bump. The changes in reflection are then analyzed by an interpreting device, which can decode them into corresponding images, data or music. 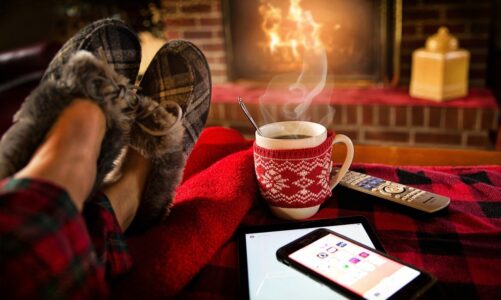