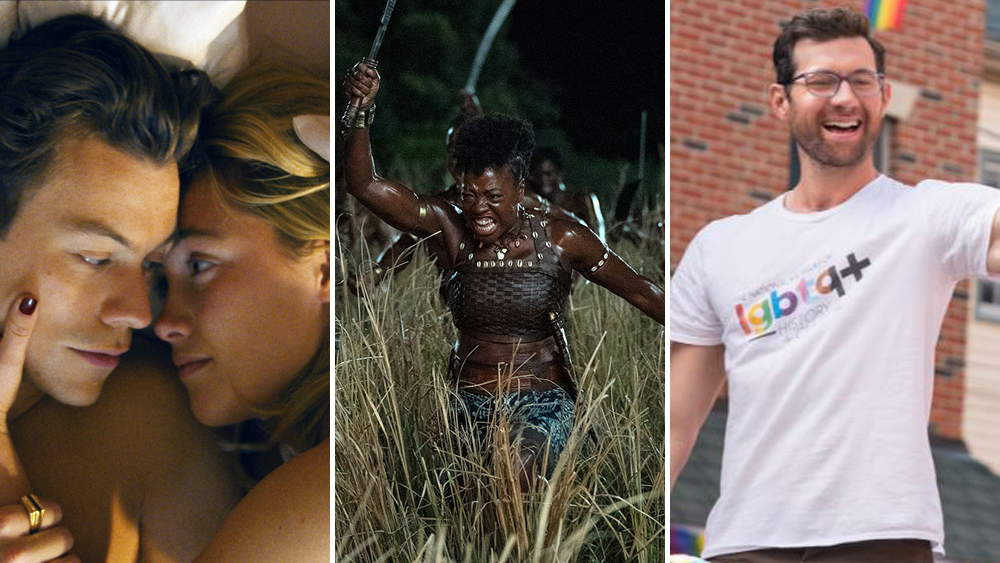 When Dwayne Johnson takes the stage at San Diego Comic-Con next week, it would be truly seismic if he was to announce that Warner Bros was moving up the release date for its New Line/DC movie Black Adam from October 21 to earlier in the fall.

However, that’s not going to happen.

A pileup of big studio fare is amassing at post-production VFX houses, several distribution sources tell Deadline, which is causing many tentpoles to delay their release dates. The immediate result of this is a scarcity of tentpoles from mid-August to mid-October.

Unlike last September and October, which combined grossed just under $1 billion from a backlog of big pics during Covid like Shang-Chi and the Legend of the Ten Rings, No Time to Die, Venom 2, Dune and Halloween Kills, blockbusters aren’t in abundance this autumn. Pre-pandemic, there’s typically at least one tentpole during September (i.e., the It movies, The Nun, Sully), while the first weekend of October has turned into a launchpad for comic book movies like Joker and the Venom franchise.

Such riches won’t exist this year, not until Universal/Blumhouse/Miramax’s Halloween Ends arrives on October 14 and Black Adam the following weekend.

Sources say the postponement of films can also stem from Covid delays on productions, i.e., stoppages on set when crew or key cast members fall ill.

Warner Bros already announced in March that Black Adam was being pushed off a lucrative July 29 release date and moved to its current fall date. That joined a slew of other DC movies, including The Flash and Aquaman and the Lost Kingdom, originally scheduled for 2022 but pushed to next year.

On Monday, the Burbank, CA studio made it known that Stephen King’s Salem’s Lot was also a casualty of the pandemic’s post-production supply chain pileup. It pushed the New Line title from September 9 — the post-Labor Day weekend box office hotbed the studio created during the pre-pandemic for its horror fare — to April 21 next year.

Sony/Marvel’s animated Spider-Man: Across the Spider-Verse was set to jump-start the first weekend of October. However, just before CinemaCon, the studio pushed the Lord Miller feature to next year as the film required a significant amount of work.

Following the last big tentpole of the summer, Sony’s Brad Pitt action movie Bullet Train on August 5, look for the weekend box office to ratchet down until mid-October.

However, let it be known to Wall Street cynics that the anticipated slowdown at the domestic box office isn’t due to waning consumer demand, but instead a lack of readily available marquee product.

Says one major studio distribution boss about the chasm between late summer and mid-fall: “It’s not because of strategy.” Another added: “If studios had product, they’d be releasing it.”

Disney/Marvel delivered what is arguably the last $100M+ opening this past weekend with Thor: Love and Thunder ($144M as of today); we possibly won’t see one again until Black Panther: Wakanda Forever comes along November 11. While many in town worried that streaming would cannibalize moviegoing as we learned to live with the pandemic, that hasn’t happened despite the fact that we’ll end the year at around $7 billion at the domestic box office, a figure that’s still off from the pre-pandemic $11B-plus annual highs.

There’s a lot to celebrate right now at the box office: Thor: Love and Thunder repped the fifth $100M+ opening of the summer and sixth year-to-date. Since New York and Los Angeles movie theaters reopened in mid-March 2021, the monthly box office reached a pandemic high in June of $985.7M, per Comscore. Summer (the period of first weekend of May through July 10) at $2.27B reps 53% of the current 2022 year-to-date domestic B.O. of $4.2B.

The summer season is currently 12% off of the same period in 2019, but that gap could widen as we get into deep August. In regards to the legs of Thor: Love and Thunder, exhibition has been told that the MCU title will get a minimum of 45 days of theatrical before hitting Disney+. A final domestic that’s well north of $300M is conceivable for the Taika Waititi-directed movie.

The good news for exhibition is that there is at least one, sometimes two wide releases, booked every weekend from now through the first weekend of December. However, such fare is largely aimed at a specific demo (i.e., women with spicy adult New Line drama Don’t Worry Darling) or older adults (i.e., New Regency/20th Century Studio’s David O. Russell comedy Amsterdam on November 4).

Many motion picture studio executives have called for, greenlit and championed a diverse number of mid-budget and adult titles for the big screen — movies increasingly finding their way onto streamers. This autumn counts an abundance of movies aimed at adults, becoming a further litmus test as to whether such product can prevail. However, medium- and arthouse-sized movies have continually been hit and miss in the pandemic marketplace; the sole bright spots being Warner Bros’ Elvis. which is heading toward $100M stateside, and A24’s Everything Everywhere All at Once which has cleared $67.6M.

Expect many adult and awards-bait movies getting glossy premieres at the fall film festival troika of Venice, Telluride and Toronto. Such launches cannot be ignored as critically acclaimed films coming out of the festivals can translate into great box office results. As an example, the splash of Jennifer Lopez’s Hustlers at TIFF in 2019 saw that stripper caper notch an 87% certified fresh Rotten Tomatoes critics score and continue on to a $33.1M opening, and near $105M domestic final. Ditto for A Star Is Born in 2018, which premiered at Venice and TIFF and went on to a $42.9M opening, $215.3M final, eight Oscar noms and one win off a 90% certified fresh score.

A $20M-$30M start for any of the adult-demo, mid-sized movies in the pipeline that include The Woman King (September 16), Don’t Worry Darling (September 23) and the Billy Eichner gay romantic comedy Bros (September 30) among others would indeed be a fantastic result.

To date, Elvis is largely the only adult drama to work on a massive scale — and this with a lengthy running time of 2 hours and 39 minutes. However, the success of that movie stemmed from being offered as counterprogramming in a summer’s sea of franchises like Top Gun: Maverick, which is approaching $600M, Doctor Strange in the Multiverse of Madness ($411M) and Jurassic World: Dominion ($350.5M). Moviegoing is a business of reciprocity, and the marketing power of trailering a smaller movie such as Elvis on such tentpoles cannot be denied.

Unfortunately, we’re facing a near three-month theatrical schedule that feels like it’s all counterprogramming.

Here’s the theatrical release schedule for the rest of 2022:

July 15
Paws of Fury (Par)
Where the Crawdads Sing (Sony)

Oct. 14  — where the schedule heats up heading into the holidays.
Halloween Ends (Uni)
White Bird: A Wonder Story (LG)

Dec. 21
Shazam: Fury of the Gods (WB)
Puss in Boots: The Last Wish (Uni)
I Wanna Dance With Somebody (Sony) 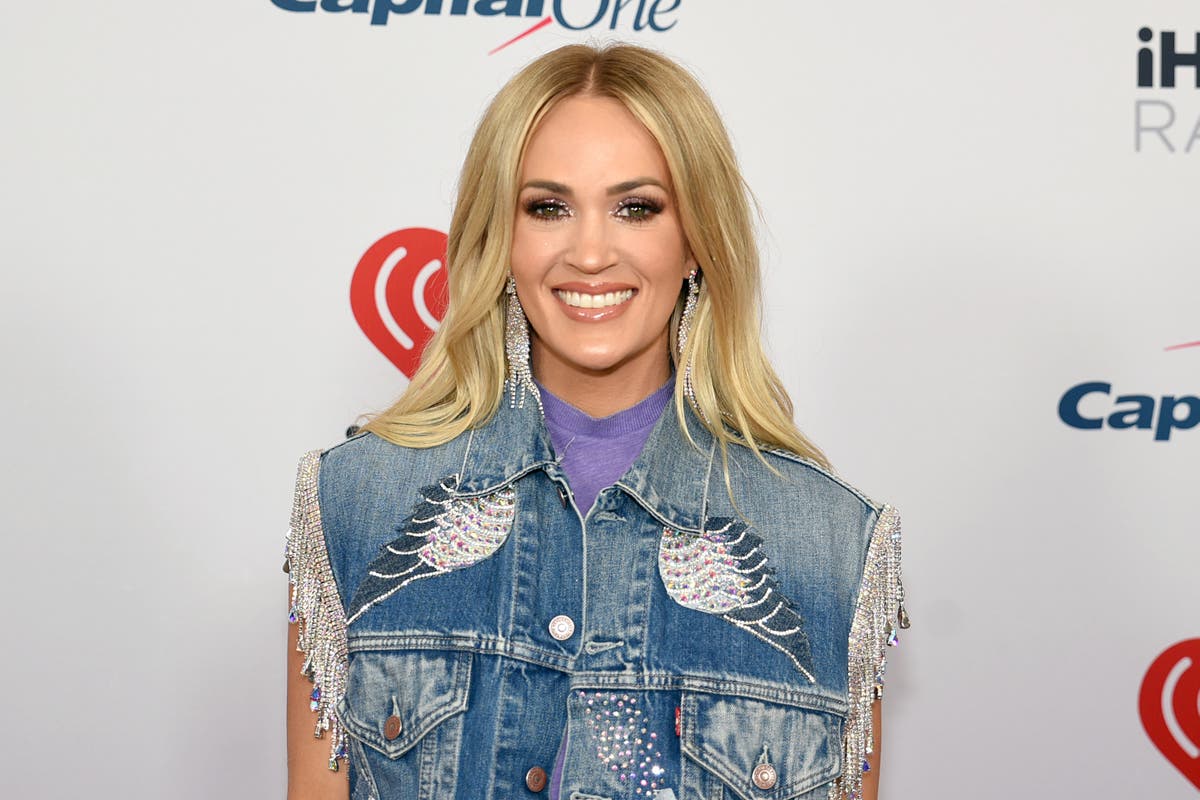 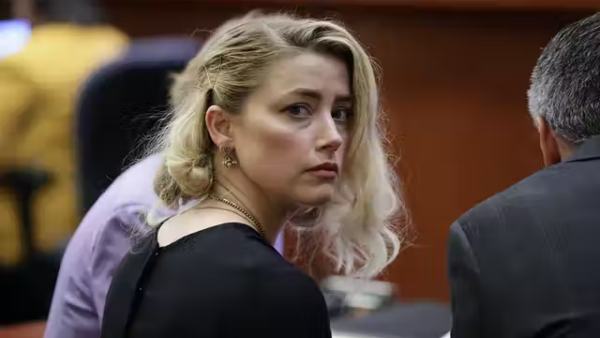 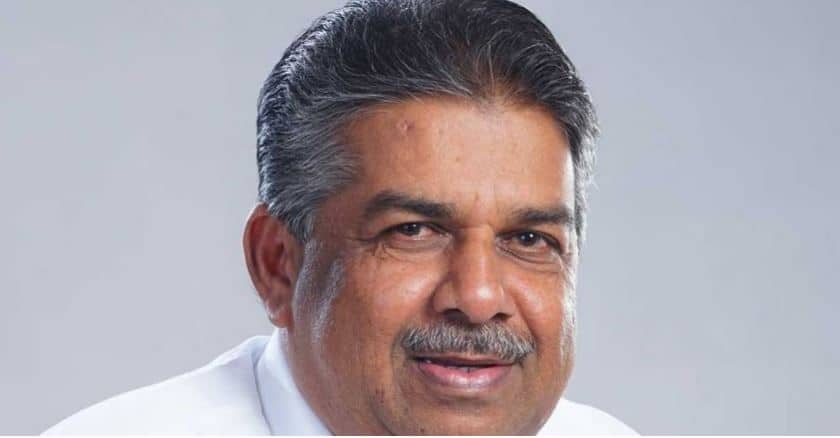