Bamfaad Movie is the newest arrival of the Bollywood town. This movie marks the debut movie of the Aditya Rawal who is the son of the veteran actor Paresh Rawal, who is well known to b- town as a scriptwriter as well as the assistant director. Shalini Pandey starring as the heroine who is famous the southern siren, Arjun Reddy fame heroine plays the debut in the Bollywood industry. Other than the Aditya and Shalini, Jatin Sarna and Vijay Varma plays a predominant role as the supporting character for the film

The main concept of the film is the interfaith and intercaste couple love. this the romance based thriller story.

Come to the director of the film, who also marks his debut film. Ranjan Chandel is the debut director and his team handled the characters and the concept very well. The film is produced by the Shaika Films, by the Pradeep Kumar who have produced the Tv series including Choti Sarrdaarni which is ongoing tv serials. He comes to a big screen and produced the film and releases it on the OTT platform. Being a debutant team doing an innovative way of releasing the film.

Due to the COVID, 19 pandemic the whole Bollywood industry got stunned almost the shootings are canceled and film release dates are suspended for an indefinite period. So this is the season of releasing the short films, web series and movies in the premiering app. Likewise, the Bamfaad team also released their movie in the ZEE5 , received a huge response from the audience side.

The story is revolving around the Allahabad cities and featuring the behavior of the people in the surroundings. The spontaneous narration of the film is the unique nature of the debutant director and characterization is the pitch-perfect.

Music is done by Vishal Mishra who well knows music composer and singer who had composed album songs such as Yamla Pagla Deewana Phir Se, Veere Di ti. His music is going well with the storyline and the lyrics are penned by the famous lyricist Raj Shekhar.

Love and thriller is the genre of this film. Moreover, in a recent interview of the Bamfaad promotion the hero Aditya and the heroine, Shalini Pandey stated that reached the massive hit. And they are very happy about that and the eagerness to hear the feedback of the film which is going to premiere in the ZEE5 app from April 10th of 2020. Aditya shared his glimpse of gladness about his contribution to this film and the driving force of the director happens the multiple layers of the film. He is eager about the audience’s response to this film to mark his recognition in this film industry and express his gratitude for getting a lead character in this film.

So the film buff and audience are requested to stay tuned on ZEE5 for the full movie streaming premiere for all the latest updates about the film. Do watch the film and let us know your feedback in the comment section.  Movie Review. 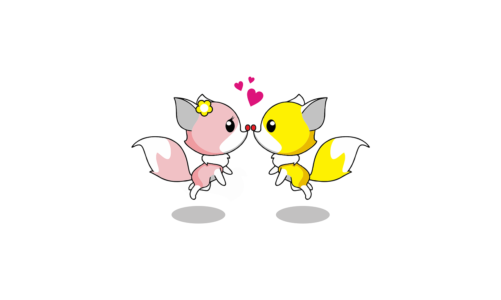