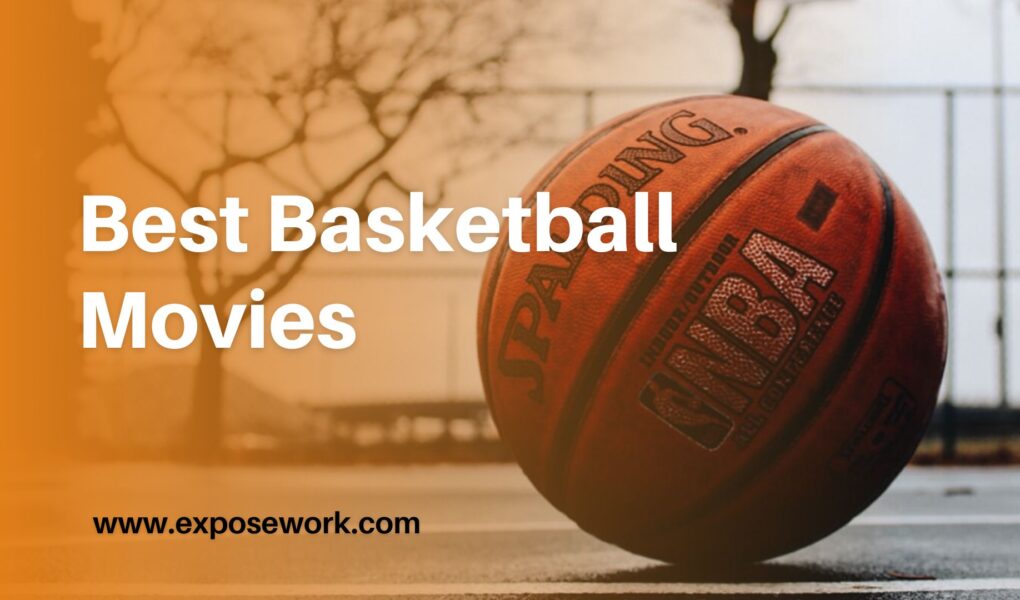 Are you a fan of basketball? Do you love watching movies? If you answered yes to both of these questions, then this blog is for you! Also, we are here to answer the ‘what are the best basketball movies of all time’ query.

Here Are the 10 Best Basketball Movies of All Time: 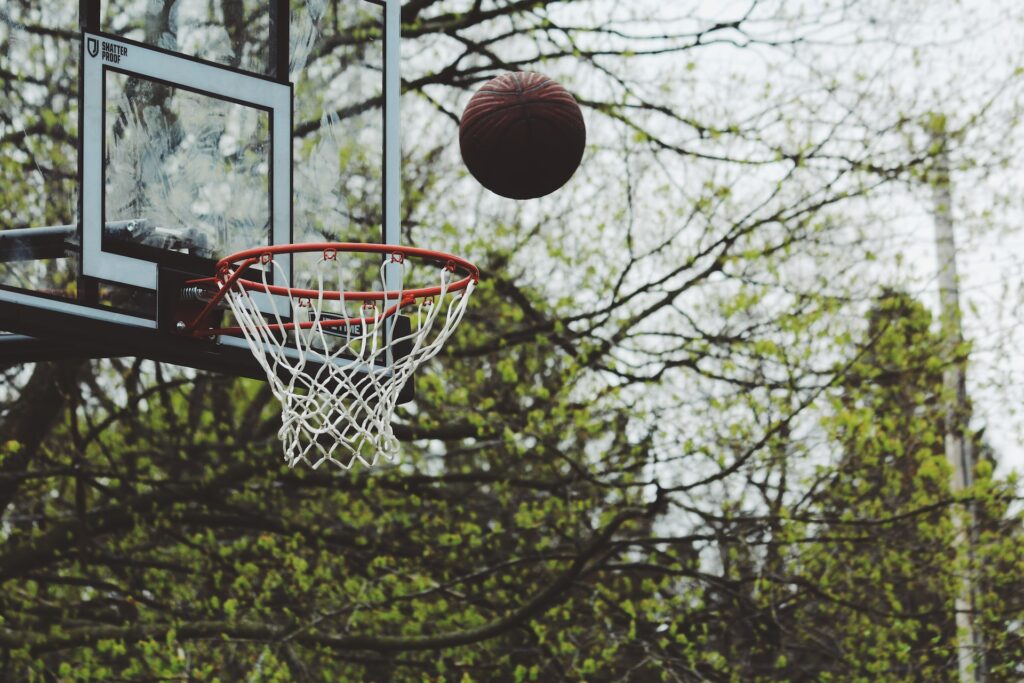 Many of these are the best basketball movies on Netflix. Explore, find, and watch now! 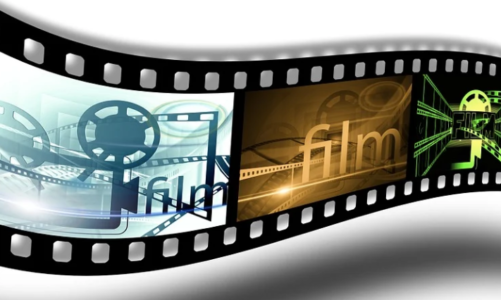