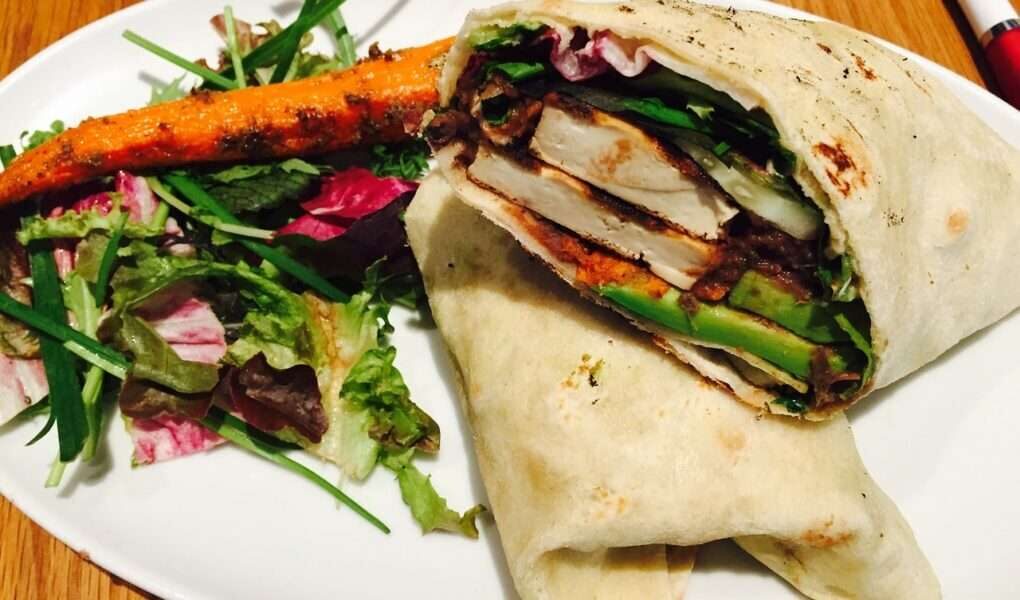 While animal products were prohibited from vegan-like diets. The entire food you eat will come from the plant that includes whole grains, fruits, vegetables, legumes, nuts and oilseeds. Taking a diet richer in plant-based one has shown to have remarkable health benefits, says the research study.

It’s not a subject while you begin to take a diet that is merely targeted in the plant-based foods that may aid you to task in the prevention of several diseases and thereby getting well.

When taken an adequate diet that is made of whole foods, a plant-based diet and thus confines the usage of added sugars, oils and processed foods, also whole foods that gives good nourishment to your body.

It accentuates the nutrient intake and also eradicates the foods which may cause you poor health conditions. The plant-based diets were less on saturated fats, cholesterol-free and denser in fibre, vitamins, minerals and antioxidants.

Many research studies say that taking such a diet lowers the risk of cardiac diseases, hypertension, diabetes, digestive diseases, obesity, colon cancers and breast cancers. Research study says that consumption of a plant-based diet could aid in lowering weight and lowers the LDL cholesterol in the blood.

Drawbacks of a Plant-based diet 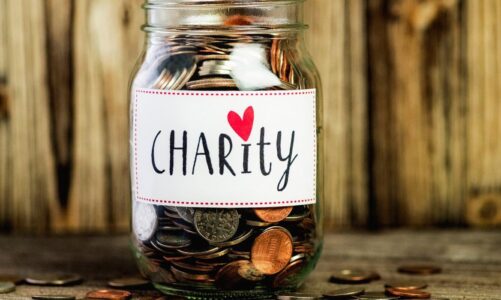 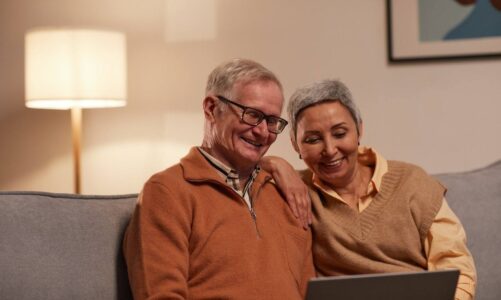