VANCOUVER — Can the Winnipeg Blue Bombers score enough points to hang with the B.C. Lions?

That was the big question heading into Saturday night at B.C. Place in a meeting between two undefeated West Division teams.

Well, the Bombers certainly made that question look ridiculous (so much for there being no such thing as a silly question) as they blasted the Lions 43-22 to improve to 5-0. They managed to bring the Lions, who were averaging 45.6 points per game through three weeks, down to earth and drop their record to 3-1.

They also made Lions defensive back Marcus Sayles eat his words. After Friday’s walkthrough, the former Blue Bomber told the Free Press his old team looked vanilla on offence this year and that the Lions should be able to come out on top convincingly.

“A chocolate sundae,” said defensive end Willie Jefferson with a smile, when asked to describe the Bombers’ night on offence.

“Whatever you want to call it, we had some sprinkles on there, a little whipped cream, cherry on the top. It just wasn’t vanilla, I can tell you that.”

Collaros downplayed the comment, but the offence heard Sayles loud and clear. The Bombers were only averaging 17.8 points before landing in Vancouver.

“People are gonna say whatever they want to say. For us, it comes down to execution,” Collaros said post-game.

Even though the back-to-back Grey Cup champs started the year with four straight wins, it was the Lions that were garnering all the attention. Their Canadian quarterback Nathan Rourke was the unanimous choice for the league’s top performer of the month for June after completing 84 per cent of his passes and tossing nine touchdowns. A Rourke statue won’t be getting erected just yet as he was outduelled by Collaros. Last season’s Most Outstanding Player had his finest game of the year and had his way with a Lions’ defence that had allowed a league-best 244 yards per game prior Week 5. Collaros went 23-for-30 for 288 yards and three touchdowns. Rourke completed 16 0f 25 passes for 278 yards, three touchdowns, and a pair of interceptions.

“I thought he was spot on,” said Bombers head coach Mike O’Shea of his quarterback.

“He’s still very, very elusive. He made some plays with his legs that kept drives going. I can think of two, probably three already. So, it’s awesome. He’s a fantastic leader. The guys really love playing with him.”

The Bombers caught some breaks in their first four contests, leading to some doubting whether or not they had it in them to return to their form of last season. Whether the Bombers want to admit it or not, their fifth victory made a big statement.

“Our guys know exactly who they are.”

The Bombers couldn’t have dreamt of a better start to the game.

Janarion Grant took the opening kickoff back 97 yards to spot the Blue and Gold a 7-0 lead. The third-year Bomber has four punt return scores in his CFL career, but Saturday was his first time taking a kickoff to the house. It was also the first time the Bombers found paydirt on a kickoff since July 13, 2019 when Lucky Whitehead sprinted down the field for a 104-yard touchdown against the Toronto Argonauts at IG Field. Grant took another kick to the end zone in the second quarter, but it was called back due on a holding call.

“… It was just an amazing feeling and it was just great to be able to get that first one in.”

It was a tough act to follow, but the Bombers’ defence tried their best as defensive end Jackson Jeffcoat picked off Rourke on B.C.’s first drive of the game. The Bombers’ offence then topped it all off with a Dalton Schoen touchdown grab which was set up by two big catches from Greg Ellingson, including a 28-yard lunging catch, to make it 14-0.

The Bombers won the turnover battle 4-0. They also held Lions tailback James Butler to 33 yards on eight carries. Running back Johnny Augustine, marched the Bombers down the field on their second drive and quarterback Dru Brown finished it off with a one-yard touchdown plunge. Augustine took six handoffs for 49 yards in the first half and finished the game with 12 carries for 57 yards. Brady Oliveira had seven attempts for 39 yards.

Schoen, a CFL newcomer, had the biggest night on offence, hauling in eight passes for 117 yards and two touchdowns. Ellingson had 98 yards and a touchdown on seven catches.

“I think we knew we hadn’t played our best football. We made plays when we really needed to and when it really mattered, but at the end of the day, you want to play good all the time. I think we out there and showed some of that today,” Schoen said.

The Bombers led 24-0 in the second quarter before Rourke fired a 66-yard bomb to Josh Pearson to get the Lions on the board. Rourke made another big play before the half, this time a 36-yard touchdown to Dominique Rhymes. The Lions got the score to 37-22 early in the fourth, but Ellingson’s touchdown with less than 12 minutes to go sealed the deal for Winnipeg.

Want to get a head start on your day?

Get the day’s breaking stories, weather forecast, and more sent straight to your inbox every weekday morning.

Marc Liegghio, who made his first 10 field goals this season, went 3-for-5.

“We are champions. We want teams to respect us as such,” said Jefferson, who was in Rourke’s face all night.

“We play football to win games. I understand the first couple weeks, we weren’t putting up a lot of points, but we were winning games and our offence was doing just enough to win games and that’s all we needed… We want to play team football and we want to play Winnipeg football.”

The Bombers return home to take on the Calgary Stampeders (4-0) on Friday night in another battle of undefeated teams.

Eighteen years old and still in high school, Taylor got his start with the Free Press on June 1, 2011. Well, sort of… 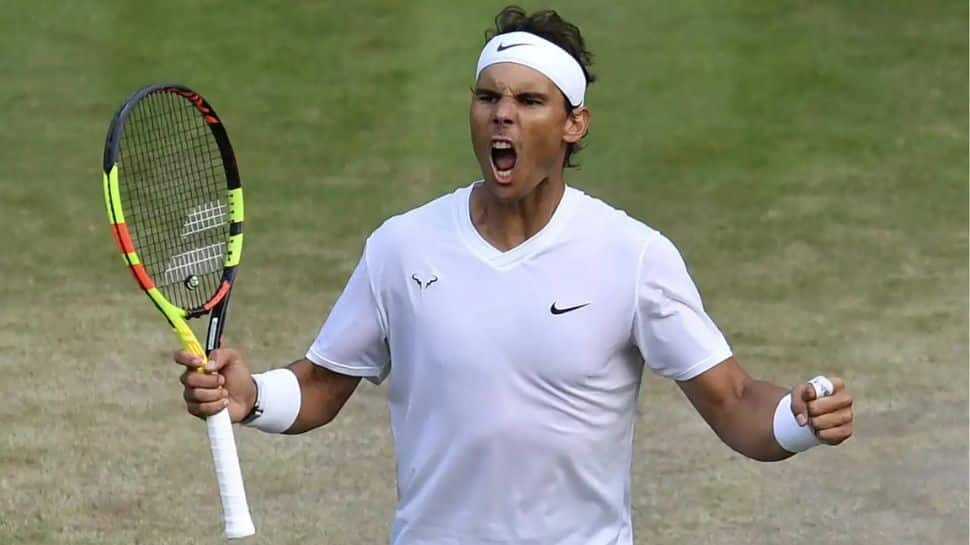 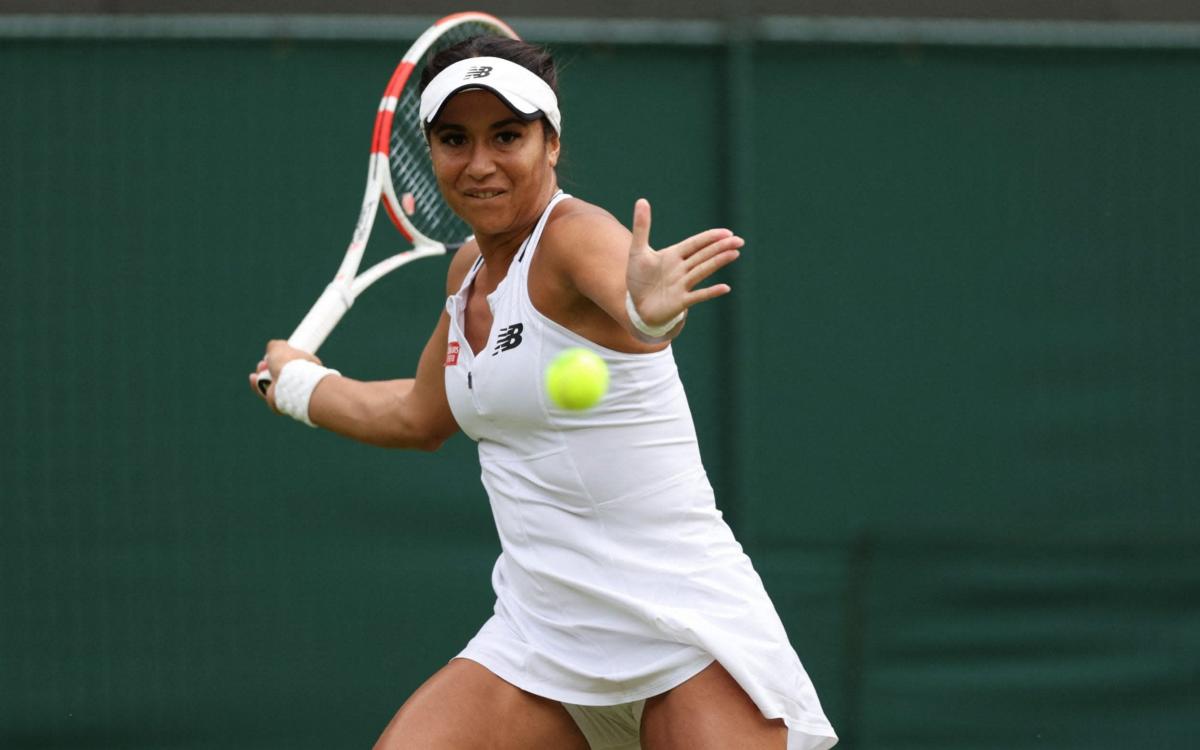