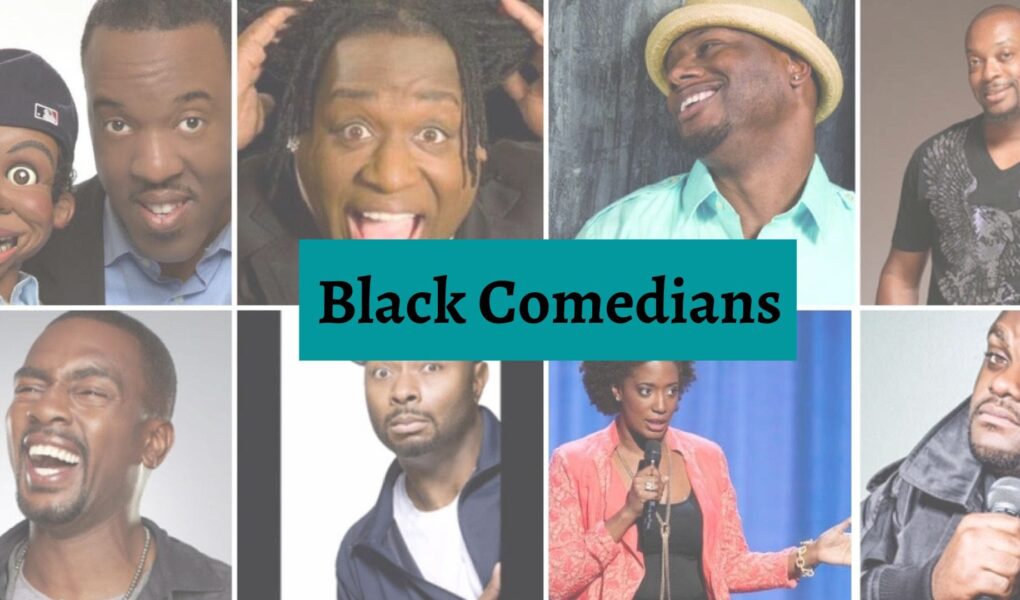 Who comes to your mind first when it is about a black stand-up comedian? Who is your all-time favorite black comedians? Is it always funny Jamie Foxx, Webber Chappelle, or Richard Pryor? Yes, you are right many black comedians are funny and very entertaining. Today we have female and male stand-up comedians in every category of the comedy industry. In their stand-up acts, they joke about people’s lifestyles, sometimes crack jokes about their own family, and comical jokes on politics are always on point.

Most Popular and Hilariously Funny List of Stand-up Black  Comedians:

An American black stand-up comedian, writer, actor, producer, and film director, Chris Rock started his acting career with minor film roles in Beverly Hills Cop II. Still, fans noticed him when he appeared as a Saturday Night Live cast member from 1990 to 1993. While working with SNL, Chris has also written and produced films like New Jack City, Boomerang, and CB4. From then, there was no looking back for him.

And in 1996, stand-up comedian Chris gained popularity from comedy specials Bring the Pain, Bigger & Blacker, Never Scared, and Kill the Messenger, which aired on HBO. Another famous show by black comedian Chris Rock is “The Chris Rock Show,” where Rock interviews celebrities and politicians. He got 3 Grammy Awards, four Primetime Emmy Awards, two Young Artist Awards, a Golden Globe nomination, and many more. He recently performed a comedy special for Netflix in 2018 known as Chris Rock: Tamborine.

Dave is a black stand-up comedian, he is popular for the extremely funny and humorous comedy sketch series “Chappelle’s Show” in 2003. Later the black stand-up comedian Dave retired from the show. Chappelle then came back with outstanding stand-up comedy performances all over the U.S. In 2006, the black comedian Dave Chappelle was named “comic genius of America” and “the best” in 2013 by Billboard writers. He was also ranked No. 9 in “50 Best Stand Up Comics of All Time” by Rolling Stone. Chappelle got his first lead role in 1998 in the comedy film “Half Baked,” after which he got many chances to act in films like Mel Brook’s Robin Hood: Men in Tights, The Nutty Professor, Con Air, You’ve Got Mail, Blue Streak and Undercover Brother. Dave also acted in Buddies, which was an ABC TV series. 2016 and 2017 were two great years for stand-up comedian Dave Chappelle. As with Netflix, black comedian Dave signed a $20 million per-release comedy special deal in 2016 and posted four fantastic stand-up specials in 2017. Black stand-up comedian Dave Chappelle received many awards. His first award was his guest appearance on Saturday Night Live by Emmy Award in 2017. For the Netflix special “The Age of Spin & Deep in the Heart of Texas,” he received a Grammy Award in 2018. His Netflix Special, Equanimity, was nominated in 2018 for Emmys and received an award for Outstanding Variety Special.

Richard Franklin Lennox Pryor was a great and influential American black stand-up comedian. He got loved for how he portrayed and acted in his play with every small funny detail. He mainly acted in comedy movies like Silver Streak in 1976. He was also featured in Paul Schrader’s Blue Collar in 1978 and action films such as Superman III. Richard Pryor worked with Gene Wilder, actor, comedian, and writer Paul Mooney in many collaboration projects. The stand-up comedian won many prestigious awards, such as Emmy Award (1974) and five Grammy Awards in 1974, 1975, 1976, 1981, and 1982. Two American Academy- Humor awards and the Writers Guild of America Award in 1974. Richard Pryor was awarded the first-ever Kennedy Center Mark Twain Prize for American Humor in 1998. Richard Pryor was at the top of Comedy Central’s record of all-time greatest stand-up comedians. And in 2017, he was declared first ranked by Rolling Stone among the 50 best stand-up comics of all time.

Eddie Murphy is a famous American stand-up comedian and actor. Black comedian Murphy was a prominent member of Saturday Night Live from 1980 to 1984. Under 100 Greatest Stand-ups of All Time, Murphy was ranked number 10 on Comedy Central’s list. Murphy got awards for acting in Beverly Hills Cop, the comedy movie Trading Places, and The Nutty Professor in 48 Hrs from Golden Globe Award nominations.

Black Stand-up comedian  Murphy got nominated for a supporting role at the Academy Awards for his performance on soul singer James “Thunder” Early in Dreamgirls and also won the Golden Globe for Best Supporting Actor. Murphy also did the voiceover in films like Thurgood Stubbs in The PJs, Shrek production Donkey in Dreamworks Animation, and Disney’s Mulan dragon Mushu. Black comedian Murphy’s movies did well financially in the United States and reached over $3.8 billion, and Canada’s box Office and worldwide grossed over $6.6 billion in 2014. In 2015, John F. Kennedy Center presented the Mark Twain Prize for American Humor for the Performing Arts award to stand-up comedian Murphy.

Wanda Yvette Sykes is a female stand-up comedian, actress, and writer. Wanda’s work as a writer on The Chris Rock Show was appreciated and for which Wanda won a Primetime Emmy Award in 1999. Her work continued to be so wonderful that she was on Entertainment Weekly as one of the 25 funniest people in America in 2004. She also acted on CBS’ five-season series The New Adventures of Old Christine (2006-10), HBO’s Curb Your Enthusiasm (2001-present), and ABC’s Black-ish (2015-present). On May 12, 2021, in the Netflix original series “The Upshaws,” Wanda acted with Kim Fields and Mike Epps and appeared in the HBO Max comedy series The Other Two.

Tiffany Haddish is an American female Stand-up comedian and actress. To Time Magazine in 2018, she came under the hundred most influential people and the hundred most powerful people in entertainment in 2018 and 2019 by The Hollywood Reporter. Tiffany made a special appearance in many television series; however, NBC The Carmichael Show (2015-2017) where she played the role of Nekeisha Williams made her a promising actress. Her career got a big boom with a leading role in the comedy film Girls Trip in 2017, for which she got nominated for two Critics’ Choice Awards. 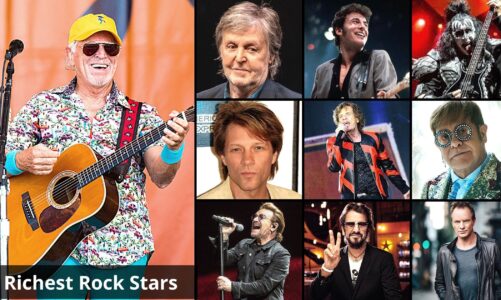 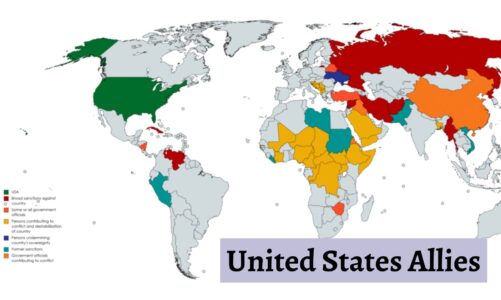