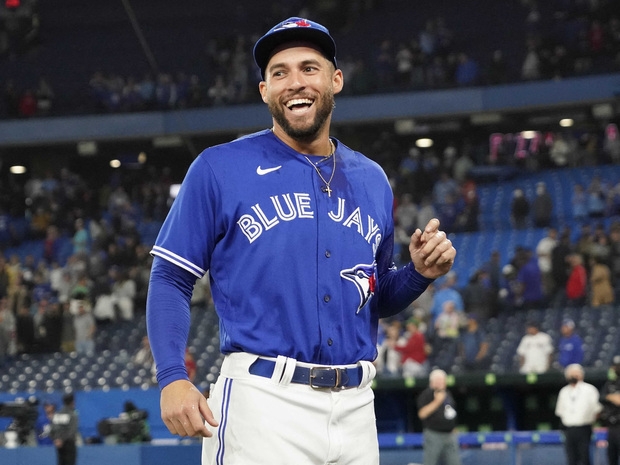 OAKLAND — At some point late Tuesday evening, the marine layer that so often envelops the Bay Area was likely to descend on the Coliseum, the aging decrepit stadium that houses the worst team in Major League Baseball.

It’s also the place where the Toronto Blue Jays were looking to start the second half of their season with considerably more aplomb than the initial run of 81 contests ended.

By any measure, the first half has been an underachievement for the Jays, who entered Tuesday’s action on pace for 88 wins, three fewer than the number that kept them a game shy of the post-season in 2021.

But while there may be some frustration with a late slide to keep the win total at 44 at the midway point, there doesn’t seem to be any panic among the Jays, currently sitting in third in the tough American League East.

“I don’t think we’ve played our best baseball yet, which is actually a good sign,” said centre fielder George Springer, the Jays’ highest-paid player and a star brought in to help navigate the team to playoff success.

“We’ve done an okay job of kind of staying afloat and we’ve got (12) more games until the all-star break, so we’ll see what happens.”

What has to happen — almost immediately — is help up and down the pitching staff, a situation that is approaching desperate times.

With Kevin Gausman doubtful to make his next start due to injury (ankle), Jose Berrios a mid-season work in progress and Hyun-Jin Ryu gone for the season, the rotation is a shadow of the one that began the season touted to be much more of a force.

With the starter’s struggles, the bullpen is threadbare and throwing on fumes, hardly a recipe for success long-term. So as much as the players are grinding through the recent lean run, the onus is on the front office to shore up the pitching staff before things get too far away.

That’s easier said than done as the market has yet to heat up, but it will soon enough as the Aug. 2 MLB trade deadline nears.

General manager Ross Atkins is expected to be active and aggressive, however. But in the meantime, those currently on the roster believe they also have more to give.

“This group understands that we haven’t played nearly up to our capabilities and we’re halfway through this thing,” said Gausman, who is nursing a bruised ankle. “We feel we’ve been pretty good, the way we’ve played, especially against good teams. We feel we raise our game when we play good teams.”

While there is urgency to right the ship, it’s been a challenge for a team fighting exhaustion amid an 18 games in 17 days stretch. Forcing the issue isn’t the solution either, as recent undisciplined at-bats have shown.

As a guy who has navigated the baseball grind as well as anyone, Springer knows when it’s paramount for a team to play its best. He also believes that lessons learned can pay off rather well.

“I don’t think we’ve done it yet as a whole. I think we have a long way to go before we’re firing on all cylinders. But that’s the beautiful part of this game. We play so many games that a gradual buildup to where we would like to be … obviously you want to have some sense of urgency but you don’t want to panic at the same time.”

Overall, the 44-37 record tied for the 11th best mark through 81 games — not bad, but not what was expected. For context, it’s one win better than last year’s mark, a season in which the team did take off in August and September.

That sustained sizzling streak has yet to happen in 2022, but the Jays have put them in a position where they may bell need it to have a wild run

“It hasn’t happened ,which makes me feel good because it will happens and when it does, you know what’s going to happen. We’re going to take off.”

The Jays schedule has been as challenging as any in the league and is in a current ridiculous stretch that saw them play five games in 72 hours at home then fly across the continent to face the A’s on Monday night.

“The AL East is not easy to play in,” Springer said. “And when you look at what the Yankees are doing, what the Rays are doing and what the Red Sox are doing, our schedule hasn’t been favourable.

“That’s okay. It’s supposed to be. It’s the major leagues.” 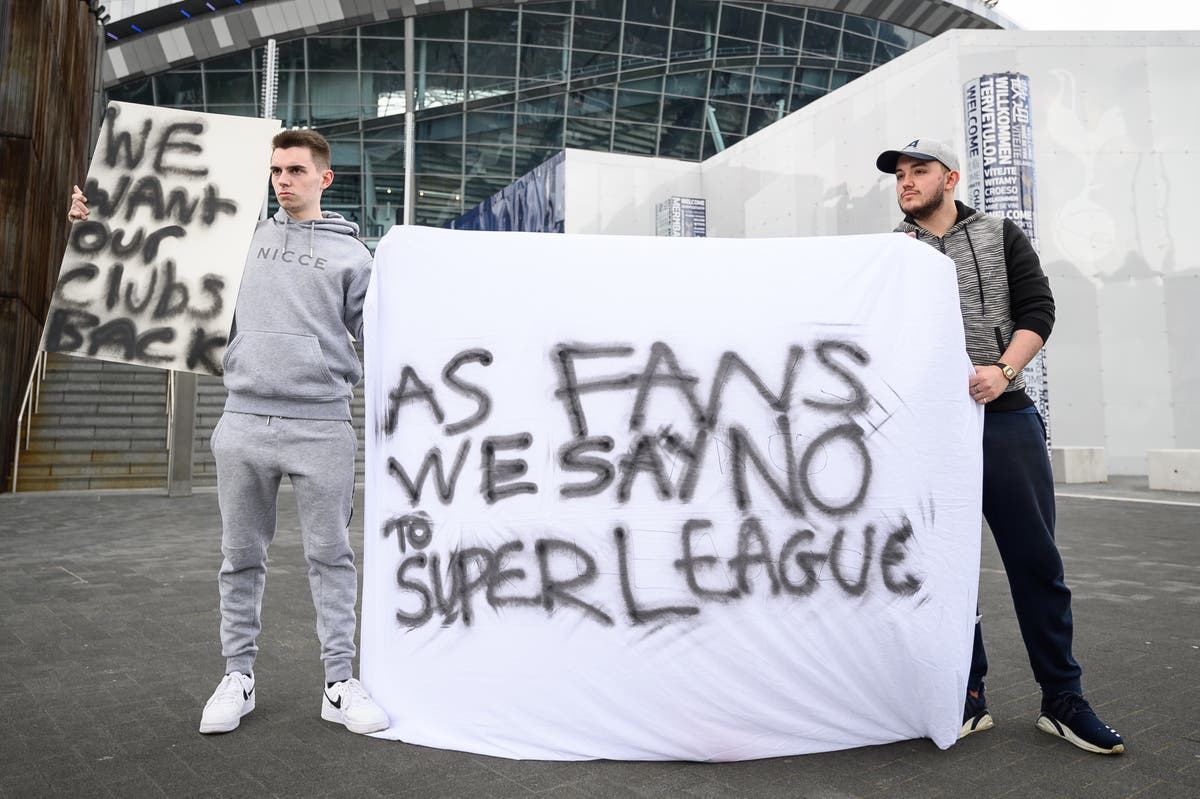 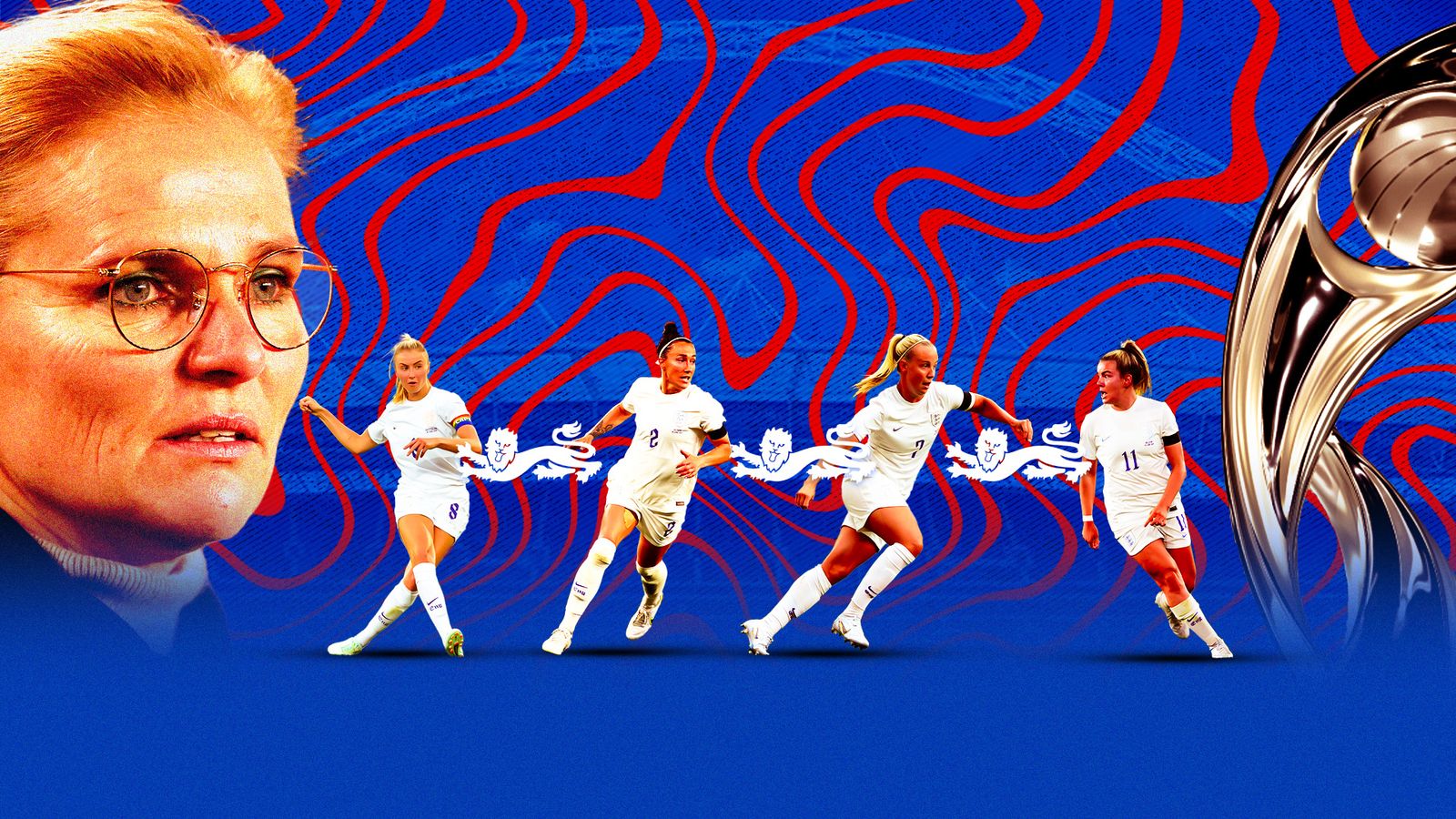 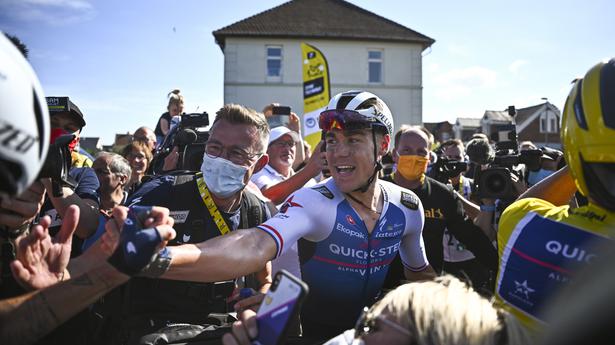