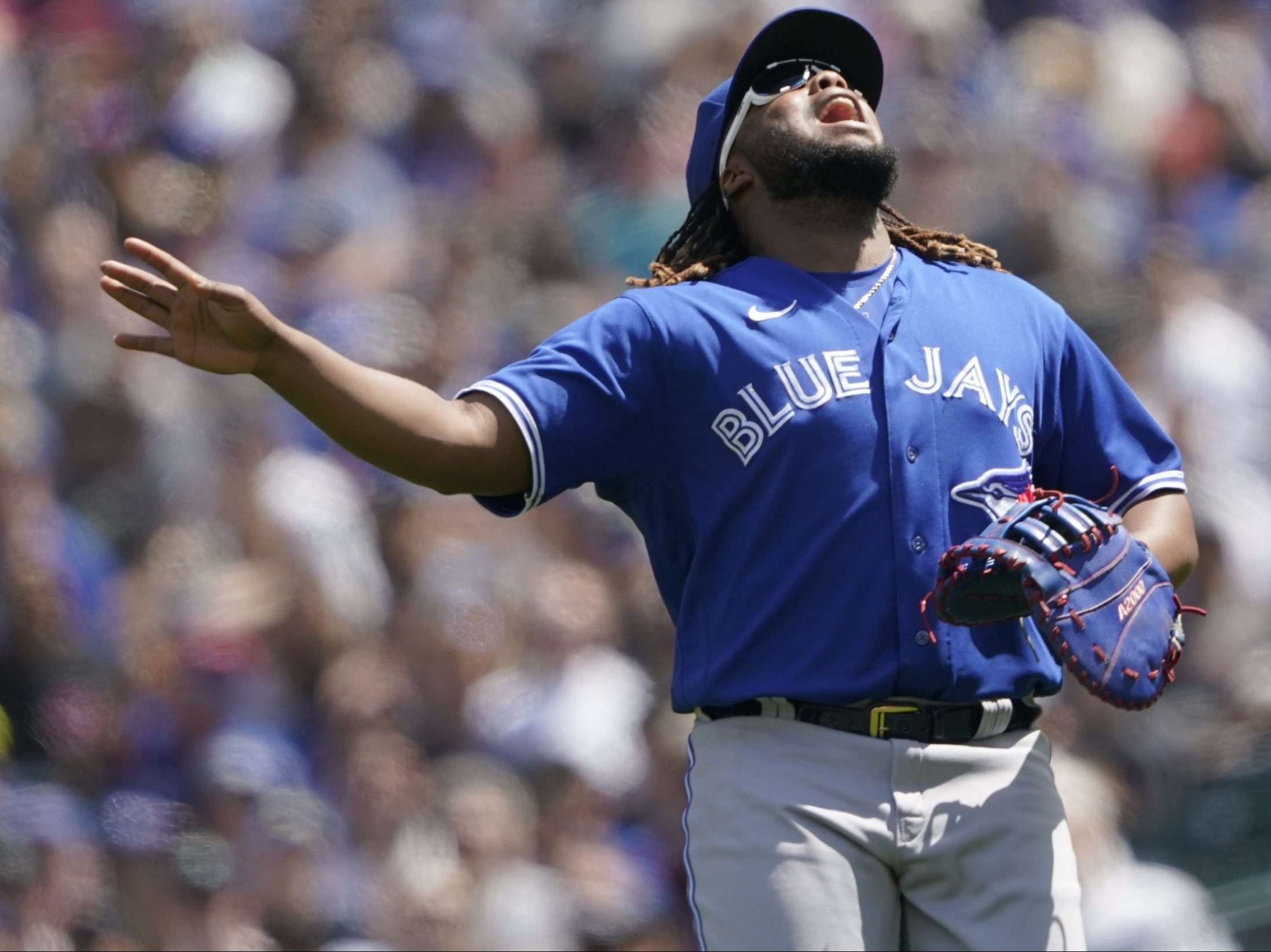 SEATTLE — How are the Blue Jays dealing with a season suddenly, seemingly spiralling out of control?

Below the surface, not as well as you might think.

Inside the clubhouse all involve wait — not so patiently — for the front office to do something — anything — to help bolster a pitching staff overworked and being sapped of its collective confidence.

They may not say it, but you better believe the Jays players feel it, especially through a demoralizing and in some ways debilitating 1-9 stretch which ended with a thud — that four-game sweep at the hands of the Mariners.

But just as they are well aware of what’s going down and are pressing to reverse that form, there is a confidence that as a group they are far too good to squander their potential.

Over the past week, as the team has endured its worst losing streak of the season (not only by numbers but by impact), there has certainly been some frustration as a lineup built to boom has gone bust at critical times.

You can see it in the frequency of bat slams, the ineptitude with runners on base and the tendency to chase sub optimal pitches in an attempt to force the issue.

There is, however, a belief that when things improve, they will do so in a significant way.

“To a man, we know the talent in that room, the calibre of player, the calibre of people,” reliever David Phelps said following a 6-5 loss to Seattle on Sunday. “We go through stretches where we’re one the verge of playing great baseball.

“As soon as we do, it’s going to take one thing — a big pitch, a big hit, whatever it is — and we’re going to go on a run. This team is capable of doing it — we’ve seen it. We’ve just got to fight through it right now.”

That fight has seemed futile at times, lately, no more than on a seven-game road trip through Oakland and Mariners — teams considered much meeker than them — that yielded just one win.

The list of short-term consequences from that journey is a lengthy one. The current skid has actually moved the Jays out of a playoff spot for the first time since the early steps of season as the Mariners have caught them in the standings. (The two teams have the same record, but a tiebreak would go to Seattle based on a better head-to-head mark.)

Moreover, the recent nosedive has brought a host of other teams back into the AL wild-card race.

Monday began with AL East cellar dwelling Baltimore just two games behind the Jays, the same as Cleveland while the White Sox are just 2.5 games back.

The infuriating side to all of this is how it’s all gone down. A 45-42 Toronto record looks rather ordinary for a team in which extraordinary things were expected. And it has them on a pace well below the 91 wins of 2021 and the 92.5 wins projected by sports book Bodog.

With the Aug. 2 MLB trade deadline now just two weeks away, the onus is on general manager Ross Atkins and the front office to find some much-needed pitching help, particularly for the tiring and struggling bullpen.

The clock is ticking not just on that deadline arriving, but the damage behind done in advance. But with the list of buyers likely larger than the sellers, it won’t be easy.

The players are well aware of what’s happening of late and are clinging to the belief that things will get better sooner, a confidence rooted in the proven talent that made such a meaningful late-season run last year.

The goals remain lofty, even as the challenges pile. But the more the players have to say it, the more desperate it sounds.

“One of the things we talked bout the other day is as a group we’d not consider the first half of the season a success,” Phelps said, not meaning to state the obvious. “This is not where we want to be. This isn’t how we envisioned the first 81 games. But at the end of the day we’re still in a playoff spot (sort of).

“I think that’s something to realize. We haven’t played anywhere near to our ability, but that means the future is brighter. Once we start clicking, and I think we are on the precipice of that, we’re going to start to rally for a lot of wins in a row.

“We know what we are capable of. We know that this team has a lot of fight in it. The good thing is, we’ve got a lot of season left.”

That season resumes on Tuesday when the Jays play host to the Philadelphia Phillies and there are even questions associated with that assignment. A rotation that has struggled of late is still awaiting the return of Kevin Gausman (ankle) and manager Charlie Montoyo was hopeful that Tuesday would be an option for his return.

Meanwhile, for many, the team’s first off day in more than two weeks was spent on what had to be an excruciatingly emotional trip to Glen Allen, Va., for the funeral of 17-year-old Julia Budzinski, the daughter of first base coach, Mark

There’s no question that Phelps, one of the veteran clubhouse leaders of the team, is sincere. There was a closed-door meeting on the Pacific time zone swing in which many of these things were discussed. 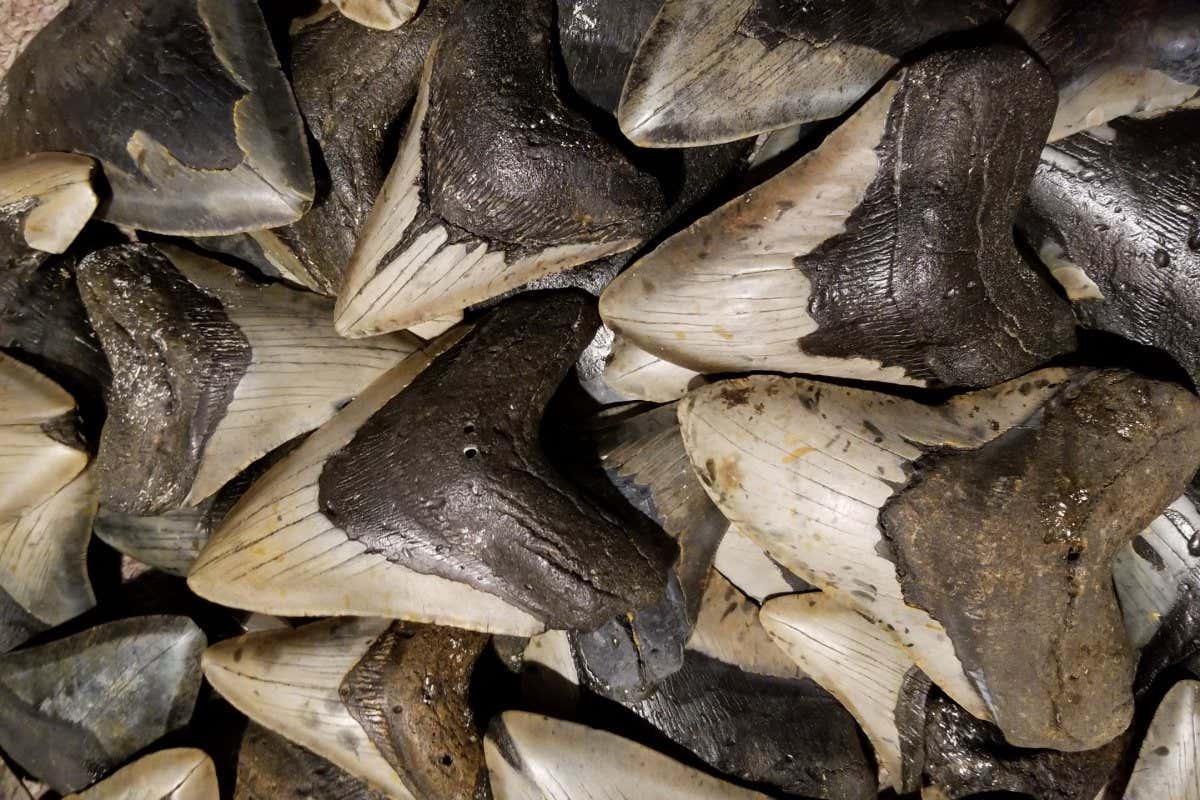 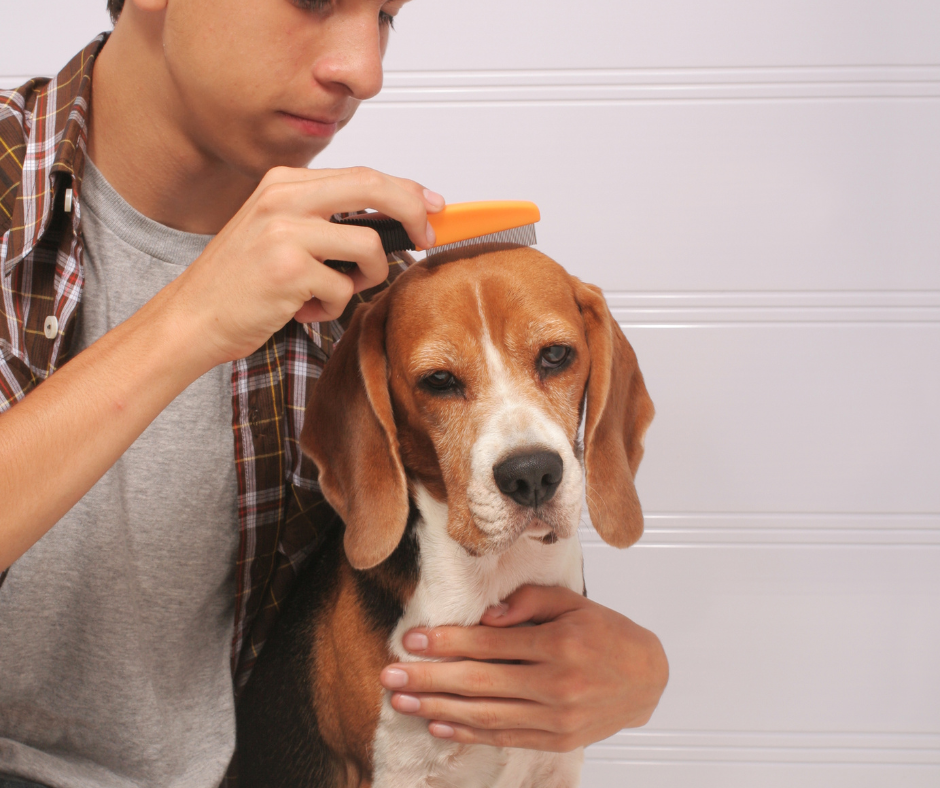