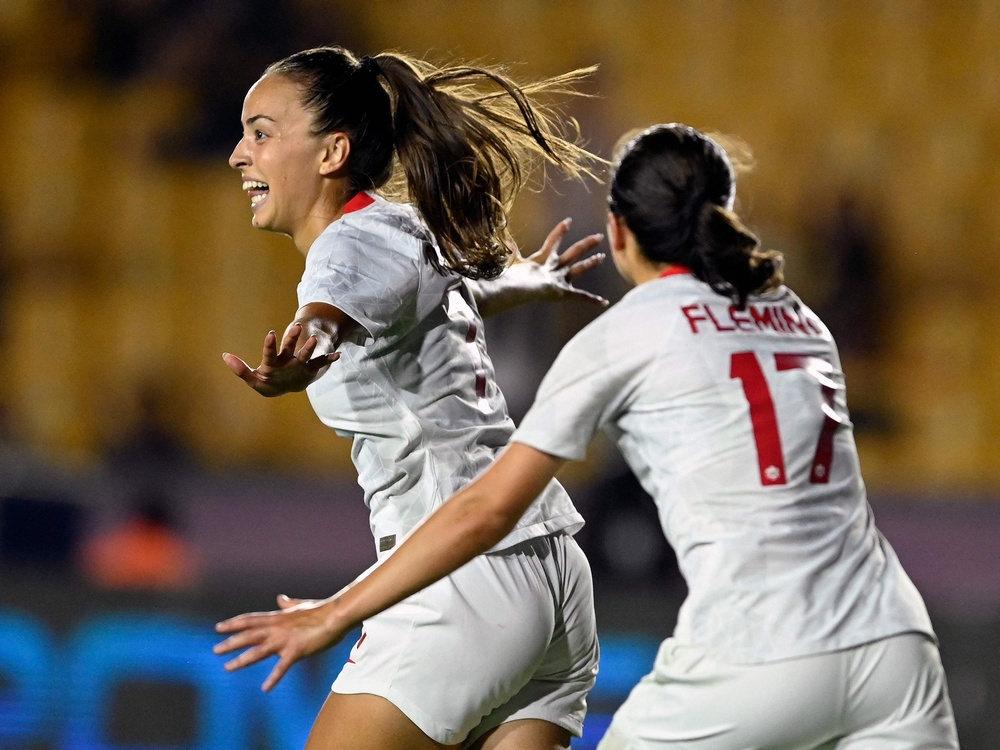 As one of the best women’s soccer teams in the world, Canada are going to play games like the one Friday at the Concacaf W Championship, against a disinterested opponent intent on simply surviving.

Canada was frustrated by Panama at the Universitario Stadium in San Nicolas Del Los Garza, Mexico for 64 minutes before midfielder Julia Grosso broke through with her third goal in two games.

Grosso scored when the ball came to her at the penalty spot and she calmly stepped around defender Yomira Pinzon before poking it in past goalkeeper Yenith Bailey. The goal gave Canada a 1-0 victory and put them into the semifinals of the tournament with a group game left to play against Costa Rica on Monday.

With the semifinal berth, Canada also earns a spot at the expanded 2023 FIFA Women’s World Cup in Australia and New Zealand next summer. A 2024 Olympic berth is also on the line, awarded to the tournament champion, while the second and third-place finishers will meet in a playoff in September for the second spot in Paris.

“I think it’s nothing to scoff at to get to a World Cup, people dream of that in their lifetime and it’s the biggest trophy on the planet and something that Canada has yet to conquer, so I’m happy we were able to qualify tonight,” said Canada head coach Bev Priestman. “I’m awfully frustrated with the game, but at the end of the day, we won and we’re going to the World Cup.”

Canada opened the tournament Tuesday with a 6-0 win against Trinidad and Tobago, scoring four goals inside the final 11 minutes of the game.

Panama, who opened with a 3-0 loss to Costa Rica on Tuesday, set out to frustrate Canada from the onset and parked their entire team behind the ball to defend.

Panama also used every time-wasting trick in the book as Bailey stalled for as long as possible when in possession of the ball, while other players stayed down after the slightest contact prompting numerous stoppages in play.

Due to the delays, there was little flow throughout the contest and Canada had difficulty developing any rhythm in the game.

“I think the frustration is from the time-wasting from the get-go, and I think that’s the Concacaf experience,” Priestman said. “That plays into some of the frustration and when you get frustrated, the standard drops.

“But teams are showing us that respect now where they’re dropping into a (defensive) block and playing with a back five and they’re always difficult to break down. Credit to Panama for frustrating us and I thought the first-half performance wasn’t good enough.”

It took nearly 20 minutes for Canada to generate its first good chance as striker Adriana Leon was picked out on a cross down the left wing by Ashley Lawrence. Leon, however, was unable to direct her free header on target, and sailed it over the net.

Later in the half, Leon played a ball over the top to Nichelle Prince, who was able to get a toe on it in front of the hard-charging Bailey, but the ball rolled wide.

Just before the end of the half, Leon had another good opportunity off a botched Panama goal kick, but a cross into the box off a turnover caught her by surprise and she was unable to direct a shot on target as the ball bounced off her foot.

In order to inject a little life into the attack, Priestman brought on Jayde Riviere and striker Cloe Lacasse in to start the second half. Jordyn Huitema was also brought on in the 57th minute to replace Leon, who had a strong game, but probably should have made more of her opportunities in front of goal.

Grosso eventually broke the deadlock, pushing up from her attacking midfield position and having the ball bounce to her in the area. The 21-year-old Vancouver product, who scored her first two international goals Tuesday, calmly sidestepped her defender and put the ball in the net.

Despite being a goal down, Panama did not seem interested in pushing players forward looking for the equalizer. Their lone effort towards the net came from distance from Shayari Camarena, but the ball sailed over the target.

Panama had a similar effort in the first half, which almost dropped in behind Canada goalkeeper Sabrina D’Angelo, but landed on the top of the net.

D’Angelo got the start ahead of Kailen Sheridan, who has taken over the No. 1 role after the retirement of Stephanie Labbe. Sheridan barely saw the ball in the victory against Trinidad and Tobago and neither did D’Angelo against Panama.

Canada’s final round-robin game against Costa Rica on Monday will determine the winner of Group B, and avoid the United States in the semifinal. The United States lead Group A with just a match left against winless Mexico. Haiti and Jamaica will battle for second place in the group and berth into the semifinal.

The semifinal will take place Thursday, with the final on July 18 at the BBVA Stadium in Monterrey, Mexico.

“As we go through the next few matches it’ll look more like what we’re used to,” Priestman said. “The teams showed us a level of respect and made it difficult for us to break them down. I think it’s about knowing we have the ability and we have to maintain high standards regardless of the opposition.” 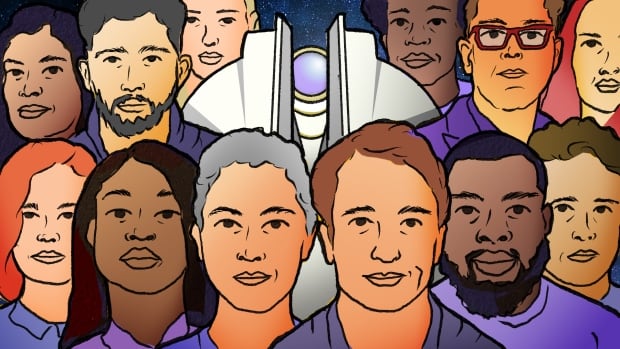