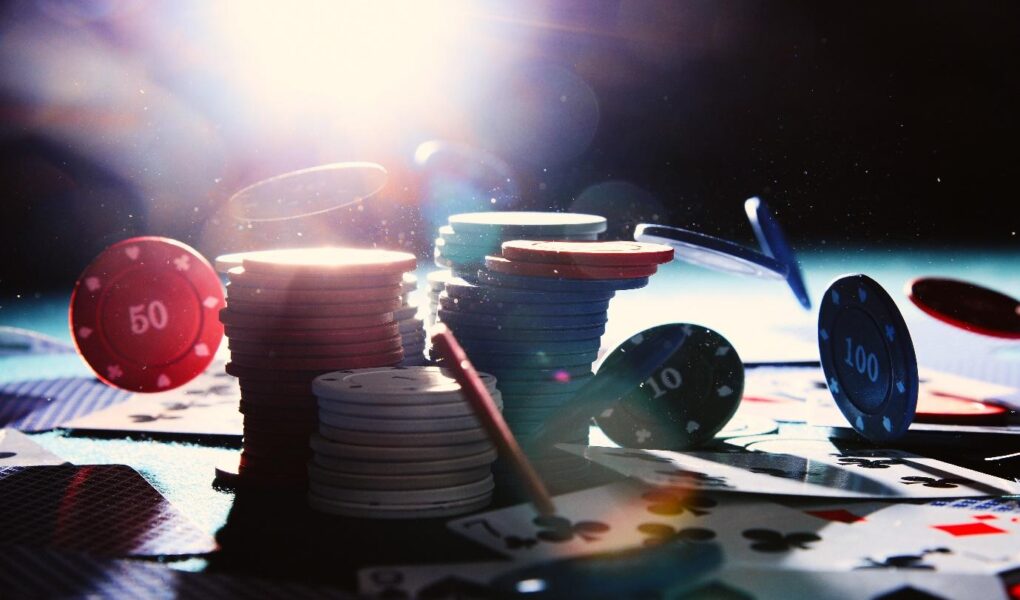 Casino gaming has been a popular pastime for centuries. Over time, plenty of crazy stories have developed, making the industry one of the most interesting, to say the least.

With some incredible wins and terrible losses coming from both land-based and online casino gaming, alongside whacky superstitions and unique ghost stories – read on to discover just some of the craziest casino tales…

This story takes place in 2004, when Englishman, Ashley Revell, decided to sell everything he had, from his home to the very clothes on his back, and place it all on one single Roulette bet.

At the time, the value of his possessions came to £76,840. He placed every last penny on ‘red’, as viewers of the Sky One reality show Double or Nothing watched with bated breath.

Revell later revealed that as he was walking up to the Roulette wheel, he had planned to place his wager on black, but thankfully he changed his mind last minute because the ball landed in the red number seven pocket and he doubled his money.

You’ve probably heard of the billion-dollar company FedEx. Well, the company was originally known as Federal Express Corporation, and was founded in 1971 by Frederick W. Smith.

Just three years after its launch, the company realised it was heading for bankruptcy. With just $5,000 in the bank, Smith intervened. He wasted no time hopping on a plane to Las Vegas and finding a Blackjack table.

This next casino tale also takes place in Las Vegas, where back in 1995, a homeless man named Joe walked into the Treasure Island casino. It’s believed ‘Shoeless Joe’ had just been kicked out by his wife, and had nothing to his name but a $400 social security check.

After taking a seat at a Blackjack table, Joe placed bets that casino staff described as ‘wild’ and ‘erratic’. Despite this, he managed to bag $60k in winnings.

Joe returned to the same casino the next day, raising his bet to the maximum $5k per hand. By doing this, he managed to accumulate over $1.3 million.

However, it didn’t take long for Joe to end up worse off than he started, as he continued to bet recklessly, losing all his money.

This next story isn’t one about winning or losing. It is, in fact, a crazy, creepy casino tale about the mobster who opened the first casino hotel on the Las Vegas Strip – the Flamingo.

The hotel opened on 26th December 1946, and Siegel was shot to death in his Californian home just months later, in June 1947.

He was barely able to spend any time marvelling at the success of his creation, so it’s no wonder people have claimed to have spotted his ghost wandering around the gardens near his memorial.

We wouldn’t blame him for wanting to rest in such a luxurious place… but it gets crazier. In the October 1999 issue of the Casino Magazine, it was claimed that dozens of visitors have seen Bugsy’s ghost in the Presidential Suite of the hotel, turning the gold faucets, just because he can…

Whether it’s a big win, dramatic loss, or if you believe in ghost stories, we hope this article has given you insight into just some of the wildest casino tales there are! 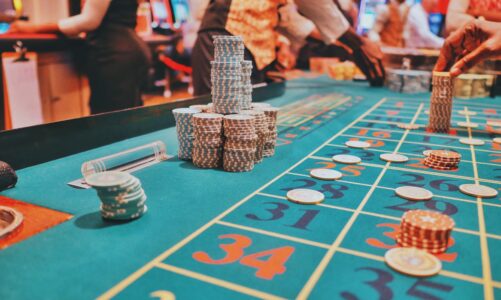 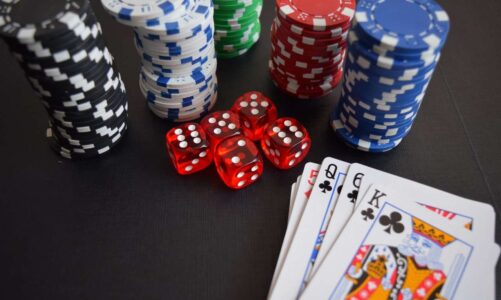 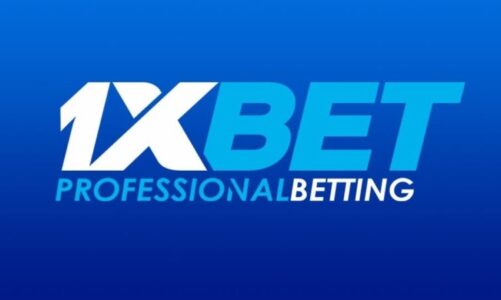