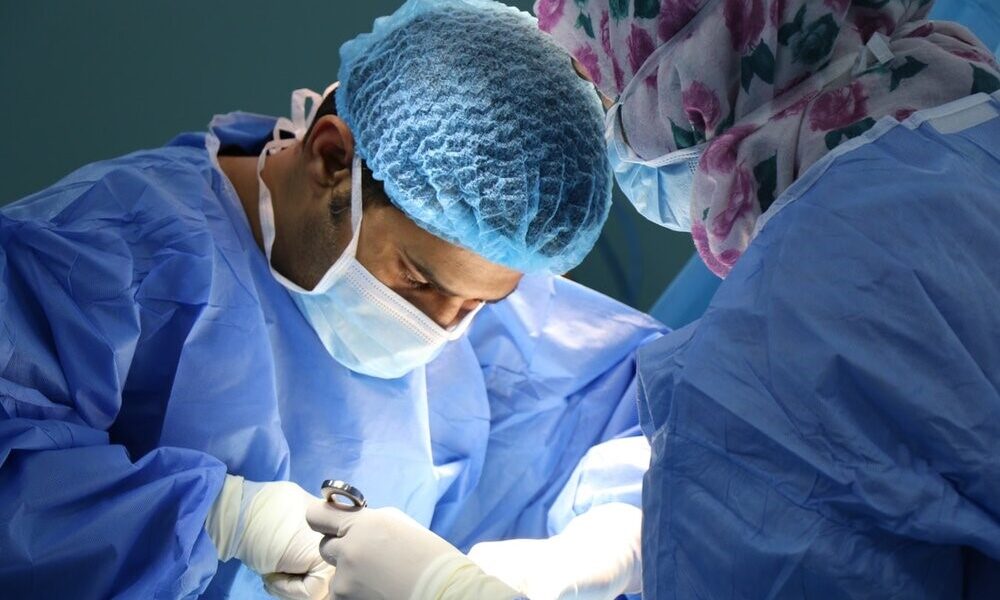 Rhinoplasty is not only performed for cosmetic reasons but also improves respiratory problems and eliminates the problems that may occur to the nose after accidents and sudden and severe collisions. Due to the growth of plastic surgery, especially rhinoplasty, many people worldwide decide to travel to other countries for their surgery, and when it comes to health and beauty, medical tourism travelers do not choose a destination due to low prices.

To choose the right destination, they take into account points such as the experience and education of the doctor, hospital and medical facilities, the security of the destination country for travel, and prices.

These features have led countries such as Iran, India, Mexico, South Korea, Malaysia, and Turkey to become new tourist destinations. Countries that use educated and experienced doctors and develop the medical and tourism infrastructure to achieve the best results for patients make every effort. Studies show that Iran is one of the best countries for cosmetic surgery, especially rhinoplasty, and in this article, we will talk about rhinoplasty in Iran.

rhinoplasty in Iran is more commonly performed on adults as a way to enhance their quality of life, appearance, and even facial harmony and symmetry.

More than 40,000 monthly rhinoplasty surgeries performed in Iran show that Iranian surgeons can create the desired appearance of your nose due to their skill in performing many rhinoplasties in different types of noses.

The purpose of rhinoplasty is to correct the shape of the nose according to the shape of the face and the structural features of the patient in the most appropriate way without damaging the functions of the nose. This is why the counselling phase plays an important role, as it requires a thorough study of both the nose and its normal function.

The nose is the most prominent feature of a person’s face. When you are not satisfied with your appearance, it can lead to low self-esteem and self-confidence. This can affect a person’s quality of life. Therefore, it is essential to be sensitive in choosing the right destination for your nose job. Let’s review all the factors that can be important concerning rhinoplasty in Iran:

Cost is the main reason why most people first decide to go abroad for medical treatment. The fact that the cost of Rhinoplasty in Iran is significantly lower than the cost of rhinoplasty in Europe or Turkey has nothing to do with its quality.

The cost of rhinoplasty in Iran is lower because the value of the Iranian currency against foreign currencies has decreased significantly and due to the devaluation of the Rial compared to the dollar, medical services in Iran are cheaper for those who travel to Iran from abroad for rhinoplasty.

As we have already talked about, Iran has long had professional medical universities from which many doctors and surgeons graduate every year. In addition, Iran has modern hospitals and world-class equipment to get the best results.

Many of Iran’s top hospitals and clinics have IPDs (International Patient department) that respond to all medical travelers. Iran has grown rapidly in recent years in medical research, especially in plastic surgery and rhinoplasty.

It’s important to know that Iranian doctors were successful in reducing the risks of plastic surgery. In advanced and specialized clinics in Iran, in addition to specialized and friendly consultation between the doctor and the patient, it is possible to choose the final shape of the nose, features and size.

Also, the modern technology used by Iranian doctors helps the patient to perform the surgery according to race, gender and age, and to have a correct picture of the result before the surgery.

According to statistics, rhinoplasty is performed in Iran 7 times more than in the United States. More than 150,000 surgeries a year is enough to make Iran the capital of rhinoplasty in the world. More than 90% of success shows that Iranian surgeons in this field are extremely professional due to their high experience and surgery. You can count on rhinoplasty surgeons in Iran.

Medical tourism is usually as much about the tourism industry as it is about medicine. Combining your medical treatment with a good tourist destination is very exciting. In addition, you need good accommodation to relax and enjoy post-surgery services.

Iran, with its five-star hotels and excellent tourist facilities, is one of the best countries in hotel and hospitality around the world that makes you feel happy. Many airlines have regular daily flights to Iran.

Iran is one of the most historic countries in the world, which is full of spectacular attractions. Persepolis, the historic and beautiful city of Isfahan, stepped and mountainous cities, deserts and hills, the oldest forests in the world, the beautiful island of Kish and the Persian Gulf, are the most famous attractions of Iran that attract many tourists from around the world. 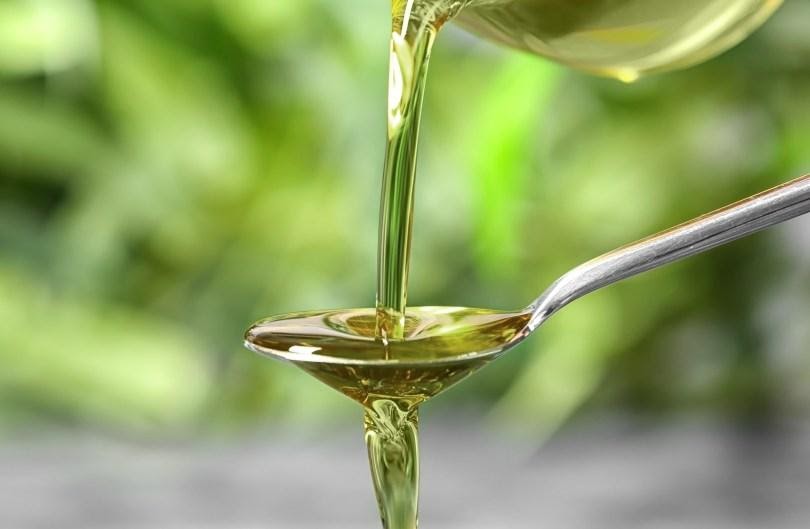