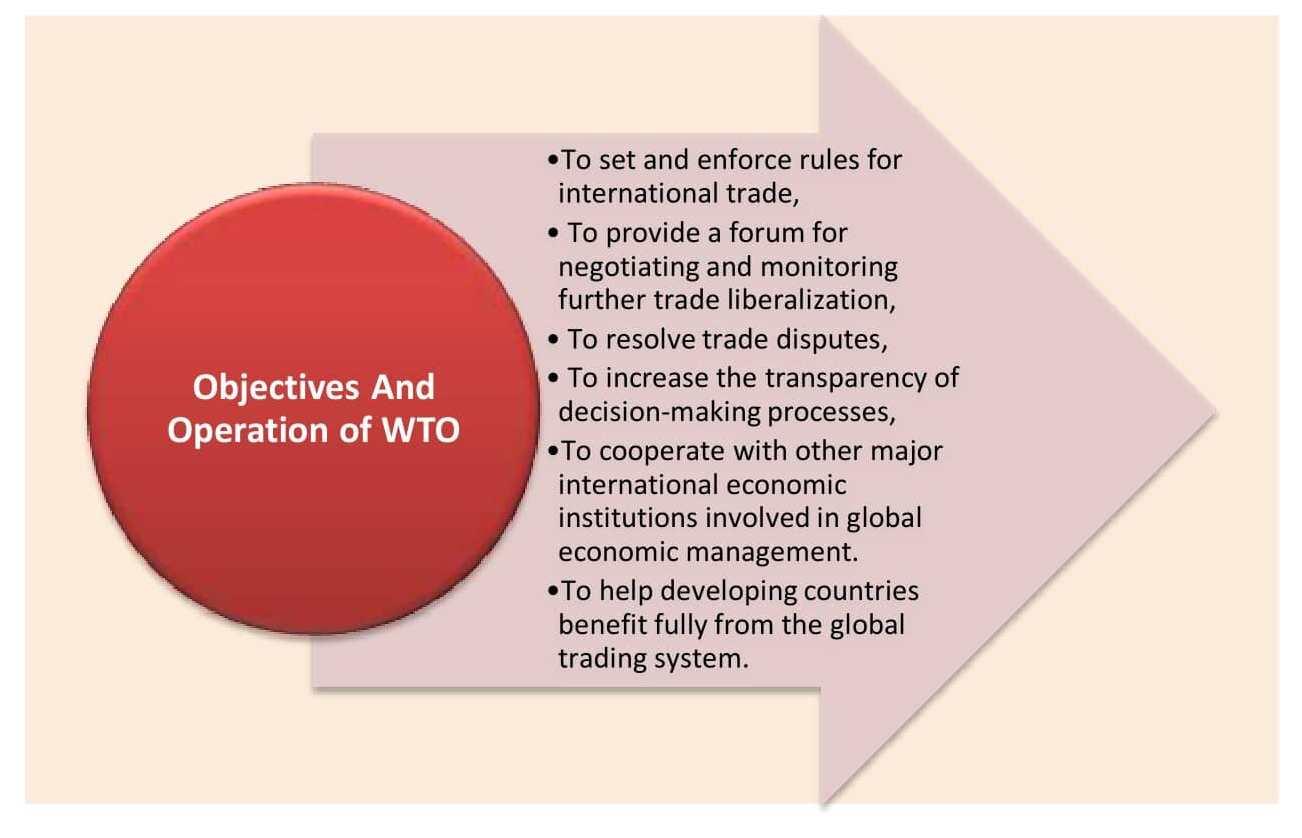 International trade involves the import-export business which deals with the buying and selling of goods and services across the border.

What is the WTO and it’s role in development of trade business:-

World trade organization (WTO) is the international organization formed 25 years ago on 1st January 1995 in the Switzerland, which aims to reduce the trade barriers between the nation, and implement trade rules to establish fair business environment for the trade for all the countries. The WTO is the members driven organization, all the decision taken are finalize by the members or it’s ministers who meet atleast once in every two years.

In India Automobile sector has seen the growth of 17% from 2008 to 2013 and this is the fastest growth of any sector in India for the export, India is the leading steel producer in the world and investing largely in automobile export which has the value of 14.5 billion dollars in the export.

It exports auto component to developed countries such as USA, Germany, and UK and few of Asian Markets such as Thailand, Bangladesh, Sri Lanka.

India has the great role in jewellery production which is of 20% of the global gold production. This sector is supported by Government Policies and the banks, this sector shares 41.2 billion dollars in the exports.

India is exporting almost 30% of jewellery to the US alone and the other exporting countries include – UAE, Singapore, Hong Kong and Belgium

India exports heavy machineries such as Agricultural equipment, building construction tools, heavy machines, pumps, cars etc. This sector has seen the growth of 10.5 % in the export.

There are many countries in the world who are the top producer of the machinery and the equipment such as China – shares 19.1% , the USA – shares 17%, Japan -15.7%, Germany – shares 13.2% Italy – shares 4.8% etc. As per the report of International yearbook of industrial statistics 2016 India shared the 1.6% in the manufacturing of heavy machineries and the 2nd largest producer in developing coutries.

Pharmaceutical industry has seen a huge growth in India being a research based sector over the last few years, it has the value of 11.7 billion dollars in the export. There are the following pharmaceutical companies in India which has the great contribution of pharma products in the export of country-

India is the Agriculture driven nation and the leading exporter of cereals and the second largest producer of rice and this sector shares the 10.1 billion dollars in the export.

After Independence this sector has gone through such an industrial growth which made India a importing country of Iron and steel products to becoming the 4th largest exporter of steel products in the world. This sector shares the value of 9 billion dollars in the exports.

After the agricultural products India is the largest producer of textile products, this sector shares the 9 billion dollars in the export and contributes 63% of the global market share in textiles and garments in the world.

India is still a importing country in the field of engineering and electronics manufacturing, this sector shares the 9 billion dollars in the export which needs to be improved as it has 3rd largest electronics scientists and engineers to work in the growth of this sector. 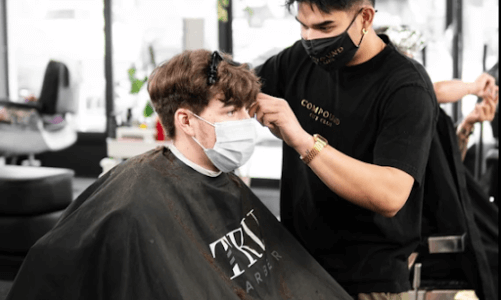 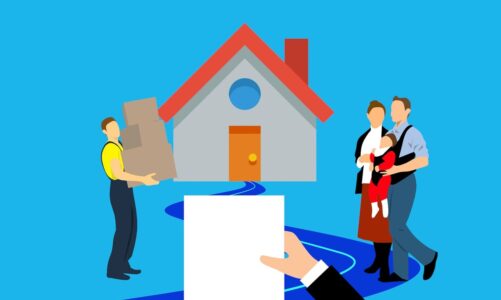