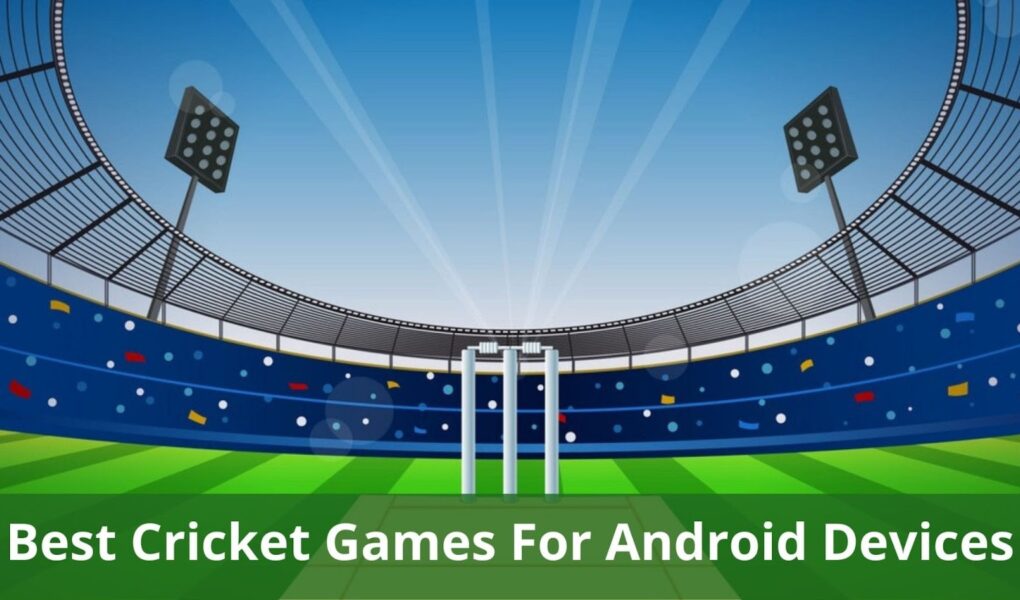 Are you an Android user that is trying to download the best cricket game on your phone so you can kill the extra time that you have but you have no idea on which one to download because there are just too many options in front of you?

Don’t worry, we got you and below, we will help you out.

Below, in this blog, we have listed down some of the many and the best cricket games for android devices.

WCC3 is a next generation game that is the sequel of the WCC2 (World Cricket Championship 2). This game is better in almost every single way. From the audio, graphics, physics, and other things that a game has to offer, every single thing that this game has to offer is better than the older game. Some of the many features of the game include multiplayer features, professional commentary, exciting animations, real-time motion capture of cricketers and advanced Artificial Intelligence. 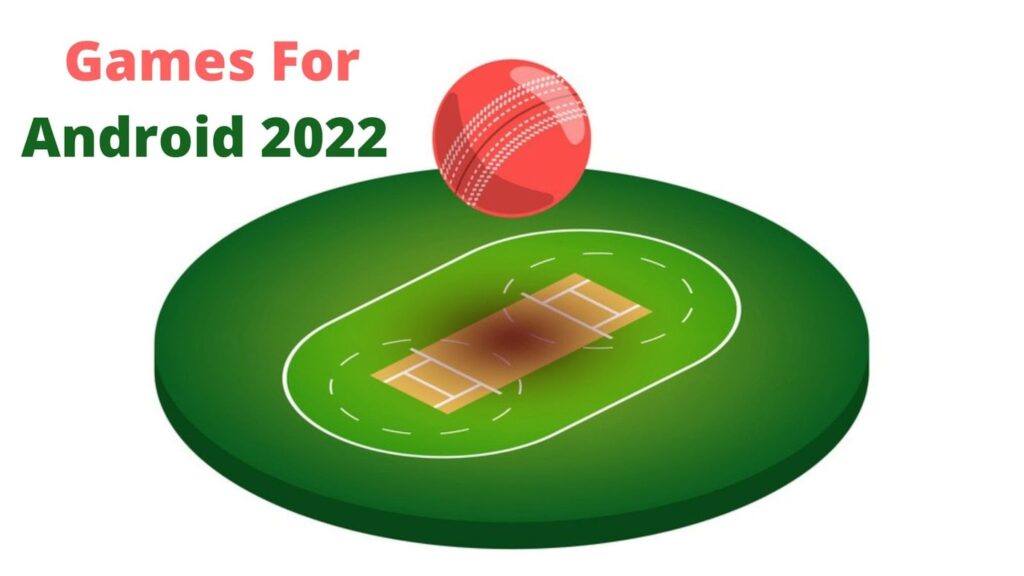 If your phone is not capable of playing the heavier version of this game, then you want to stick with something that your phone can easily play. The World Cricket Championship 2 is one of the best cricket games that you can download off the Google Play Store if you want to play cricket games on your phone.

Not everyone has phones that are capable of playing really high-quality cricket games, and if you are one of those people that have moderate phones, then you want to download the stick cricket super league game. This game can basically work on almost any phone and if you have an old phone, then this one can work on yours too.

Real Cricket was released in the year 2020, which means that it has some decent graphics. Not only that, but this game is aimed for those that just want to kill the extra time that they have. This game has moderate controls and it is boring because you are not fully controlling the players that you can find in the game.

If you’re a fan of Mahinder Singh Dhoni, then this game is for you.

You have to keep in mind that this game is for those that really love MSD, but the sad part is that you will not be able to find this game on the Google Play Store anymore, which is why you would have to download the APK version of this game so you can enjoy it properly with the people that you love.

Cricket fans that are into extremely real looking cricket games should try this one out because of the amazing graphics that this one has to offer. The teams in this game are really good to play and can help you have a fun time when you are playing it. It also has some amazing control features, which can go really well if you are just trying to have a fun time and forget about the problems that you have.

Just like the other stick game, this stick cricket live 2020 game is for those that have phones that are old. This game does not require that much in order to play it. So if you just want to kill the extra time that you have and have fun while playing your favorite sport, then the Stick Cricket Live 2020 is the one that you should play.

A lot of games that are in the past belong to the museum, and this one is one of the best examples of it, considering that the teams in the Cricket Career 2016 are considered by many as one of the best ones of that time. So if you are looking for a game that’s allowing people to play some of the best old teams that there are, then the cricket career 2016 game is the one that you should play.

If you are into cricket management games, then the cricket captain 2018 game is the one that you should try out. By playing this game, you can come up with amazing strategies or plans that could help you out in enjoying and playing a game that you could really love. Not only that, but this game has some amazing graphics, which can be really amazing if you have a phone that could possibly run such high demanding games. 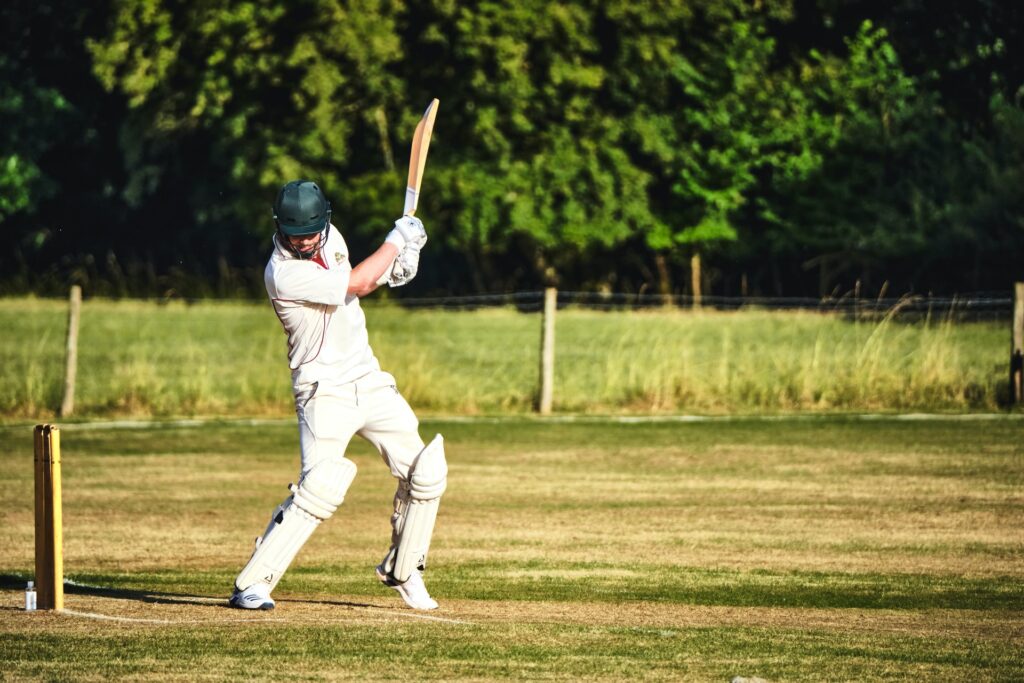 Sachin Tendulkar is one of the most known cricketers in the world and in the Indian cricket world, it is likely that you will end up enjoying this game considering that you can play him in this one. Not only that, but this game has some amazing graphics, which can help you enjoy the game in a better way. So take your time, and make sure that you are doing your research when playing such games.

Choosing a cricket game to play is not an easy thing to do, especially if you just want to have fun, which is why doing proper research is really important if you are trying to get something on your phone that can help you out in killing the extra time that you have with you.

We would like to clear it out that we are not affiliated with any of the cricket games that we have listed above. The main goal of this article is to help out Android users to download the best games that there are that could possibly help them kill the extra time that they have.

Do you think we missed out anything important in the best cricket games for android devices in the article that we made above? Let us know what we missed out by leaving a comment in the comments section below! 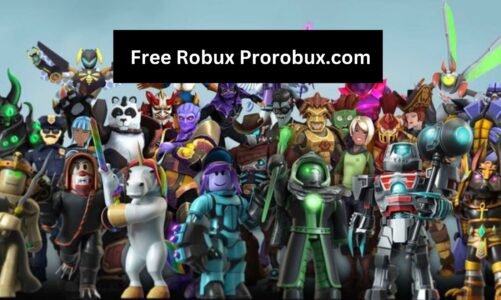 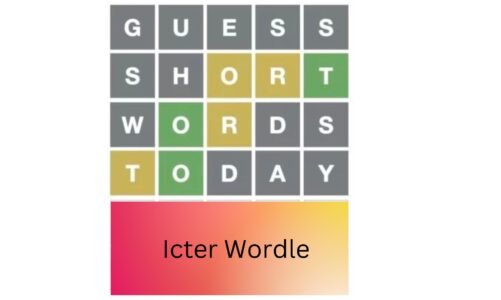 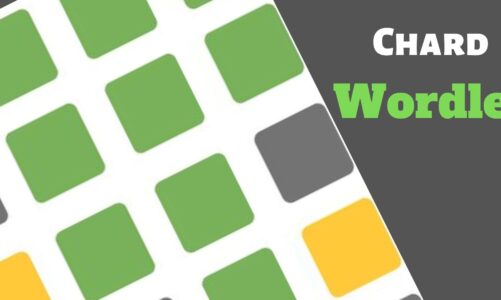