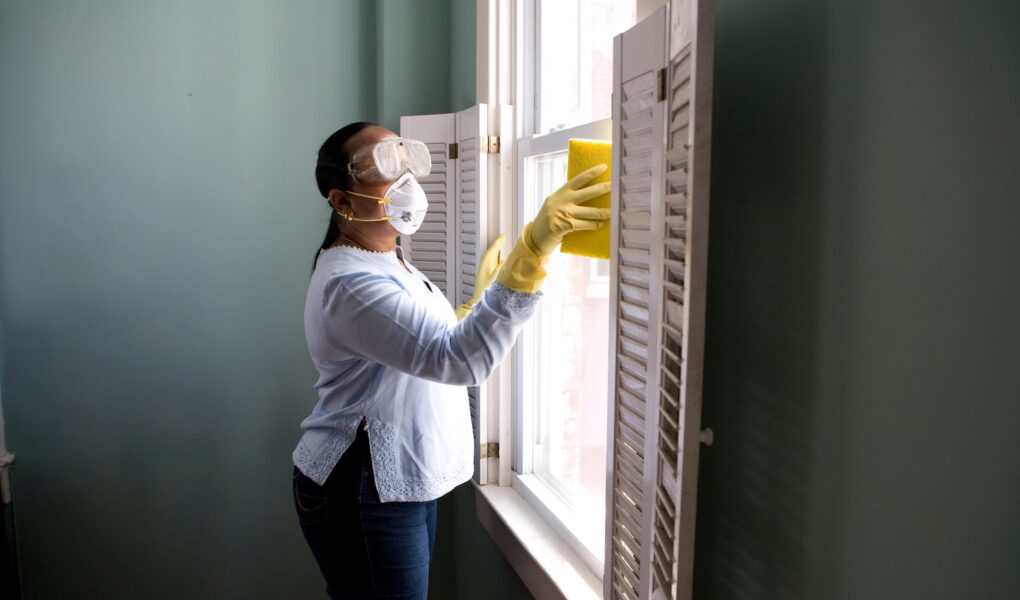 A phone call from the police informing you that a crime occurred on your property is not the most pleasant experience. Now that they’ve finished with the site and released it back to you, another task is in the wings: handling the crime scene cleanup. Now is the time to call a local service and leave the job in their hands. Here are some reasons why this is the best course of action.

You’re Not Sure Where to Start

Where do you begin when it comes to cleaning up a crime scene? It’s not like picking up after a party or doing the spring cleaning. This will take some deep cleaning that is beyond anything you’ve ever done. In fact, you’re not sure how to go about taking care of this type of chore.

While you may not know what to do, rest assured that a crew who has cleaned and restored many crime scenes will know exactly what to do. From organizing the task to having the right resources on hand, you can depend on them to get busy and have everything under control in no time.

Violent crimes typically mean there’s some amount of biological matter left at the scene. It may be blood and other types of body fluids. There may be tissue that is still found in a few places. Exposure to biological threats could be bad for your health and the health of anyone else who enters the site.

Professional cleanup crews know how to find all traces of biohazards within a space and what it will take to eliminate them. Depend on the crew to use the right methods to deep clean, deodorize, and sanitize everything that remains in the space. Since they will check in places where no one else would think to look, you will know that the space is perfectly safe once again.

Knowing What Can Be Saved

Depending on the amount of violence that took place, there’s a chance that some of the furnishings and other belongings will be ruined. There will be no way to safely clean and restore them. In that scenario, the crew will let you know what has to be removed, allowing you to file claims with the insurance company.

Experts in crime scene cleanup also know how to look beyond what most people would think and identify belongings that can be saved using deep cleaning and sanitizing. You may find that some things you assumed were a total loss can be saved after all.

Completing the Cleanup As Soon As Possible

This is an event that you want to put in the past as quickly as possible. That’s not going to happen as long as the site is still in need of cleaning. Opting to hire a professional crew will mean that the crime scene is cleaned and restored sooner rather than later.

Generally, you can depend on the crew to accomplish quite a bit in a short amount of time. Depending on how bad the scene happens to be, they could have most of the cleaning done in a matter of hours. If there are furnishings that need to be deep cleaned and treated elsewhere, they will likely be back to you in a matter of days.

Never feel as if you are on your own when it comes to cleaning up after a violent crime. Once the police release the site, get in touch with a professional cleaning crew. You’ll be amazed by what they can do in such a short amount of time.