36th over: England 141-5 (Bairstow 48, Stokes 20) DROP! HUGE DROP! Stokes skies Shami and Shardul Thakur spills it! Shami turns away in disgust, he’s bowled 18 overs on the bounce and has grafted for that chance. It was an easy catch, the ball going so high that the crowd got involved with some “Woooaaa-ing” as the ball came down and Thakur snatched at it with fingers raised. Bairstow then plays a couple of beautiful shots for four, a clip off leg stump and a checked drive down the ground. Some of his shots have been a little bit agricultural this morning but those two were all timing and class.

35th over: England 130-5 (Bairstow 39, Stokes 18) Siraj comes into the attack to replace Bumrah and Bairstow takes him for a couple of fours, a wristy pull into the leg side and another aerial cover drive.

34th over: England 121-5 (Bairstow 31, Stokes 17) 11 runs come from the Shami over – Stokes plays a violent cut shot for four that whistles to the fence and Bairstow goes up and over again to get four down the ground. The two batters then scamper a rapid two, Bairstow in particular is lightning between the wickets. Shami bowls a beauty last up that moves away late and Bairstow follows it. Every ball feels like an event.

33rd over: England 110-5 (Bairstow 25, Stokes 12) Bumrah jags one back into Stokes and an inside edge saves him. Bairstow comes onto strike and short arm jabs Bumrah aerially down the ground for four. The Yorkshireman then leans on one into the covers to pick up two. Absorbing first half an hour this.

32nd over: England 100-5 (Bairstow 16, Stokes 11) It all gets a little spicy out there as Virat and Bairstow seem to have terse words and the umpires step in. Not sure what about, probably Kohli trying to get into Johnny’s noodle. Bairstow’s beans are well and truly up as a result and he has a wild few swipes before connecting with a flay over point for three. Bairstow is ticking.

31st over: England 97-5 (Bairstow 13, Stokes 11) OUCH. Bumrah decks one into Stoke’s “midriff” and floors the England skipper. Deep breaths and eventually a wry smile. An inside edge is nearly chopped on to the stumps but gets Stokes off strike. Bairstow is then beaten by consecutive deliveries outside off before flicking a single off the final ball.

John Little has the first email of the day:

“Morning James, fine choice of music to start the day. Kristofferson often used a key change to take things up a notch after the first chorus. Take note, Johnny Bairstow and Ben Stokes”

30th over: England 95-5 (Bairstow 12, Stokes 10) Bosh! Stokes skips down and bunts Shami back over his balding pate for four. Shades of Rishabh Pant about that shot. He then nurdles a single to get off strike. Ayayayay – Shami then nips one back to Bairstow that misses his stumps by a gnat’s eyelash. It is not dull.

29th over: England 90-5 (Bairstow 12, Stokes 5) Stokes skips down to Bumrah but the fast bowler holds back his length and beats Stokes on the outside edge. It looks like both men are relishing this battle and neither will take a backward step. Sure enough Stokes clips Bumrah away through mid-wicket for four! He’s up and running.

28th over: England 84-5 (Bairstow 12, Stokes 0) Shami is finding a bit of movement and there’s some wobble as the ball passes through to Pant behind the timbers, he spills one and does well to cling onto another. Shami starts with a maiden. Stokes v Bumrah up next!

The players are out on the field in the hazy Birmingham sunshine, Bairstow is scratching his guard, Shami has the ball. PLAY!

And this by Jonathan Liew, provides quite a sobering reality check:

Here is Andy Bull with those bullish Anderson quotes:

Welcome to the day three OBO of England v India, Jim here with the Sunday morning call before the mighty Rob Smyth takes over this afternoon. And what position might the match be in by then?

England we’re chastened yesterday by the Indian juggernaut and if they are to come back from this far behind in this Test then it will take something even more crackers than anything we’ve seen in ‘BazBall’ thus far.

The day started with Stuart Broad being flogged for the most expensive over in Test history, winding up on his belly in the dirt of the popping crease from whence he had been slayn by Jasprit Bumrah.

Bumrah, the smiling assassin with the bullwhip action then got to work on England’s top order with the ball, whipping away Lees, Crawley and Pope and England find themselves 84-5 trailing India by 332 runs.

Stokes and Bairstow are at the crease and it would be wise to tune in from the get-go as Jimmy Anderson’s rallying call that “attack will be the best form of defence” suggests that they aren’t going to change their aggressive approach and will try to hit themselves out of strife once more.

Play gets underway at 10:30AM BST – a little over ten minutes time (the earlier start has caught me out already…)

Time for a quick splosh of coffee and we’ll be ready to go. Gulp. 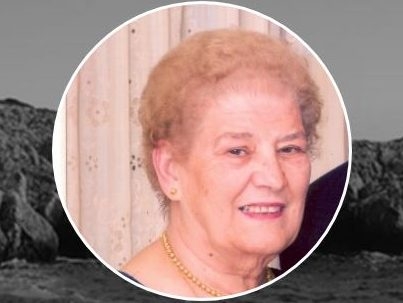 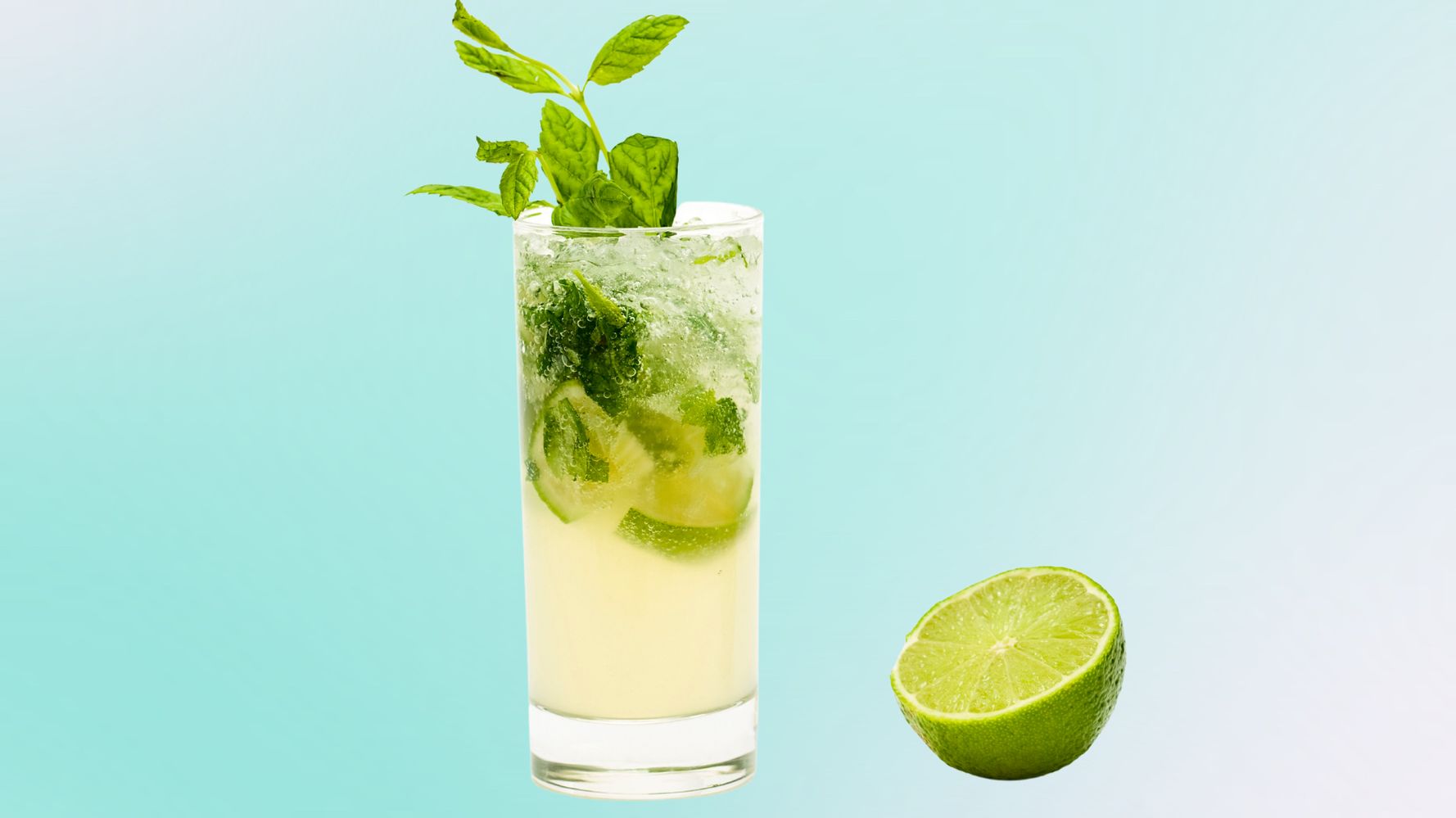 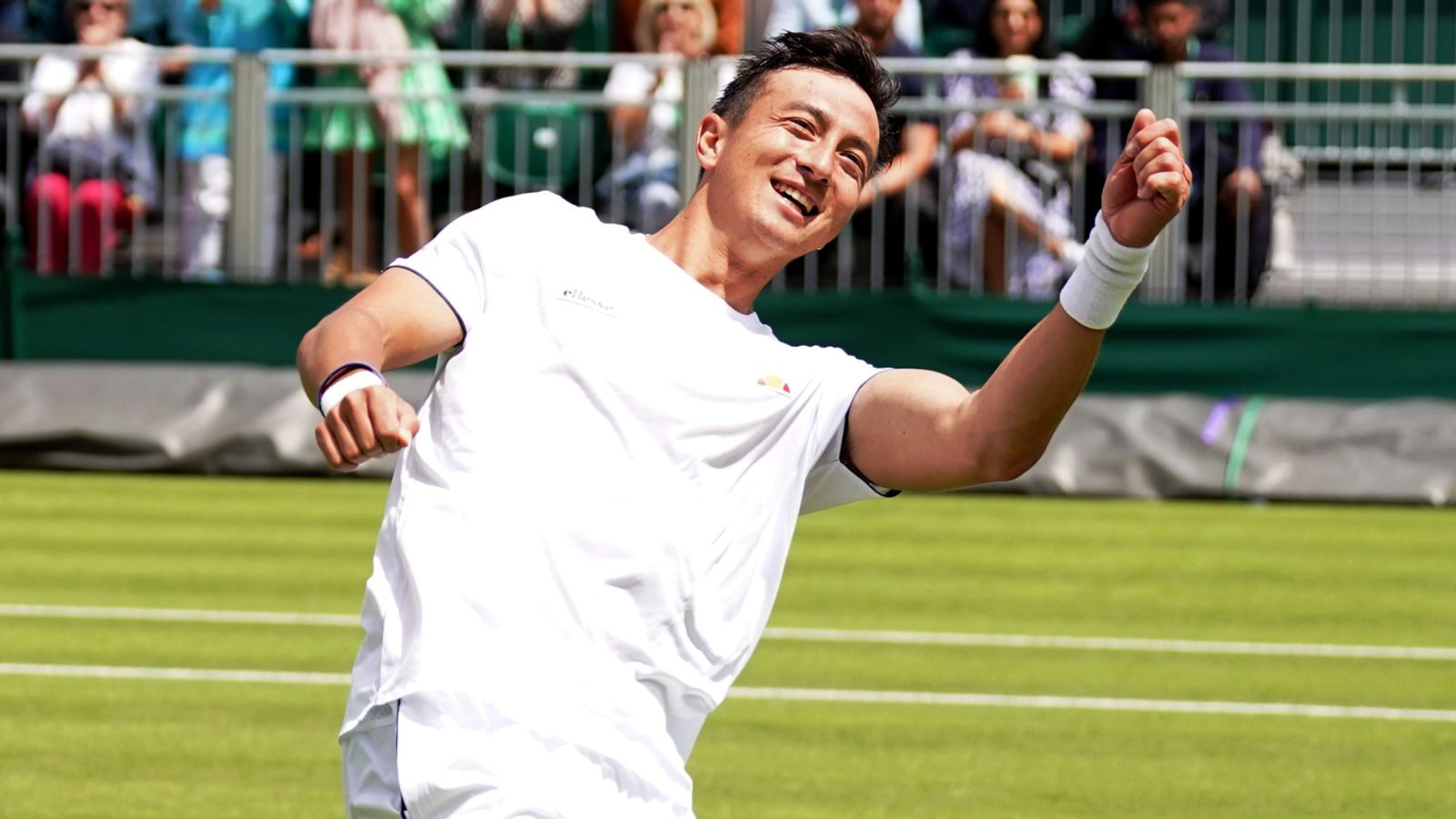