Deciding to switch up your lifestyle can be incredibly hard. Taking one thing out in favor of another may seem simple, but can lead to side effects you didn’t see coming. For example, when switching to a vegan diet, you may be excited about the benefits that come along with it, but there are growing pains as well, like cravings and stomach problems.

However, as long as you keep an open mind, remain dedicated, and try your best, you can push through the hard moments.

Deciding to go vegan is a huge choice, one that you’ve probably thought about for a long time. There are many reasons people choose to go vegan, but the most popular are to eat healthier and to save the animals and the planet.

The great thing about being vegan is that you can kill two birds with one stone here, saving the animals and the planet while also making your diet much healthier.

Of course, there are still vegans who eat unhealthy, processed foods. They’re referred to as Junk Food Vegans. Those vegans eat a lot of food from the frozen aisle, and while they may be helping to save the animals, they aren’t actually eating much healthier.

Health vegans eat only whole foods, meaning lots of beans, vegetables, fruits, and more. They don’t substitute a lot of their meals for anything overly processed, as that kind of defeats the healthy point.

Oh No! The Cravings!

Being a vegan is difficult, especially in the beginning when you crave a big mac, a pint of ice cream, and a huge slab of steak. But you can make it through those cravings easily. The best way to do this is to track your thinking.

Every time you crave something, write it down. By writing down your cravings instead of indulging in them, you release them from your brain. This is also a good way to track what you’ve been thinking and feeling throughout your vegan journey.

Keep a journal throughout your time to look back on when you’re a successful vegan. You’ll laugh about all the cravings you had back then when you didn’t know how to deal with them.

If writing down your cravings just doesn’t do it for you, here’s the best-kept secret in the vegan world. If you’re craving something… just eat it. These days there’s a vegan alternative to pretty much everything. If you’re craving chicken parmesan, make it with vegan ingredients.

If you’re craving ice cream, pick up plant-based ice cream from the grocery store. The cravings that you’re having are totally normal and will fade with time. In the beginning, you might as well indulge in them from time to time.

Just don’t make a habit of making these unhealthy meals all the time. Treat it like a diet and allow yourself to have a cheat day every once in and while.

It’s also totally okay to cheat on being vegan sometimes. If you’re craving real ice cream and you can’t stop thinking about it, have some. It’s different for everyone. Sometimes breaking the diet will make people more strict and sometimes it will cause people to break completely.

Figure out which person you are and modify your diet accordingly.

Give Yourself a Hand

And finally, pat yourself on the back because being a vegan is a huge change to anyone’s lifestyle. Even if you aren’t completely there yet, be proud of yourself for beginning the journey. You’re going to thank yourself later. And don’t forget, everyone slips up or messes up every once and in a while. Be kind to yourself. 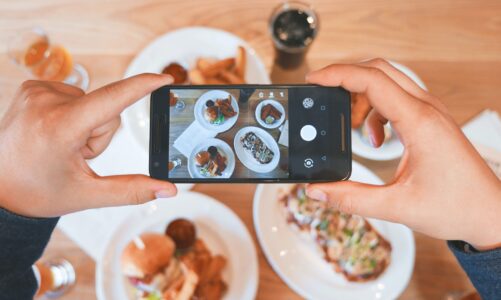 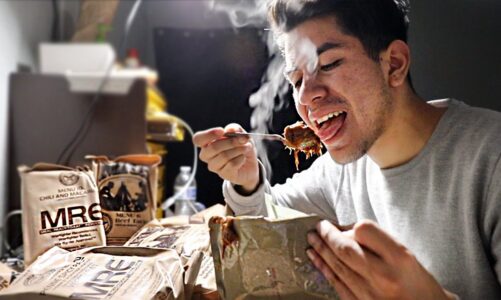