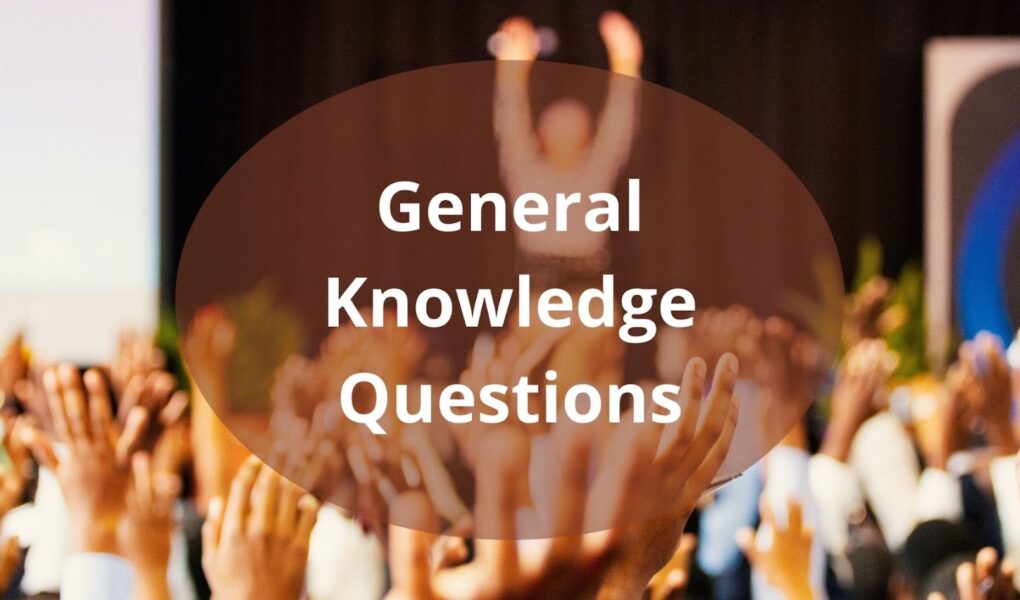 Are you a student that’s looking for the best general knowledge questions with answers for your Grade 10, 11, and 12 exams but are having a hard time getting something that could help you out?

Don’t worry, we got you!

Below, in this blog, we have listed down some of the best general knowledge questions that there are with all the answers that you need so you can properly review for your Grade 10, 11, and 12 GK exam.

Ans. The Lion is known as the king of the jungle.

Ans. The National Anthem of India is Jana Gana Mana.

Ans. The flag was designed by Pingali Venkayya.

Answers: False (He is a dramatist)

If you want to take online exams for your General Knowledge test so you can nail your main one, you can do so by clicking on the links that we have mentioned below:

Do you think we missed out any important general knowledge questions in the article that we made above? Let us know what we missed out by leaving a comment in the comments section below so we can update this article right away!

Truth Or Dare Questions For Friends , funny questions to ask on instagram story 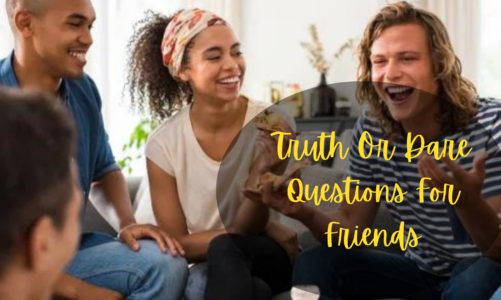 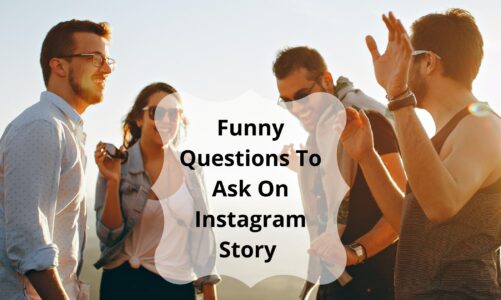