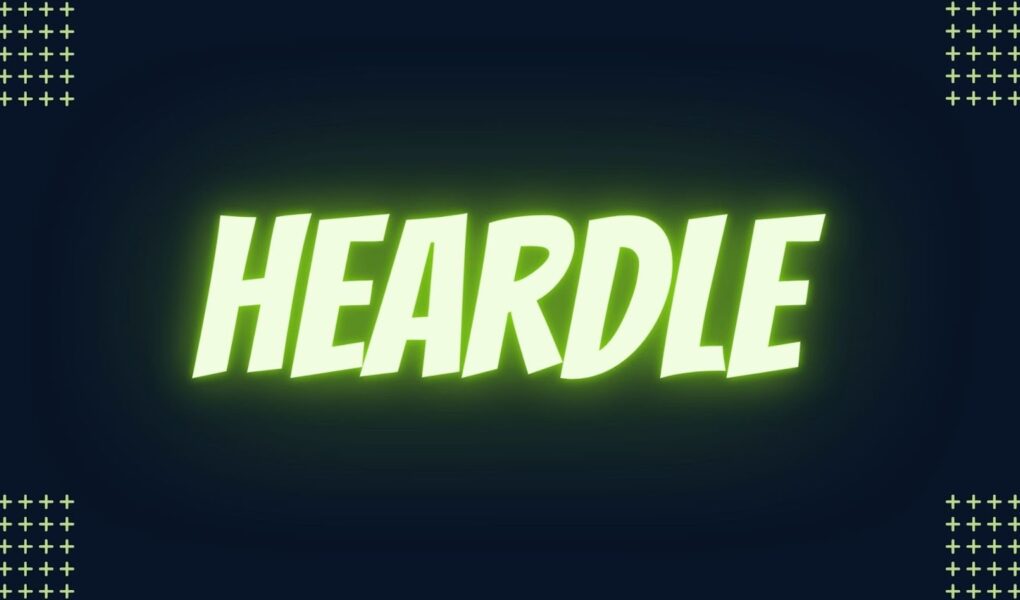 Heardle games is an exclusive and popular category of games known to the people of this era. After the onset of Wordle mania gave rise to the invention of the fervent spin-off Heardle community, there were many games falling in the category of this genre. Also, the rap music is an essential and unexcluded part of developing these games within its viral phenomenon. In this blog, we have gathered a list of four Heardle games for the rap and hip hop music lovers. So if you are a persuader of music, these games are for you.

Heardle music games are no less in a game play if you are already known to Heardle game landscape. In fact, these games add a sense of entertainment to the game board through its mystery track based on short music snippets. The games are composed with a kind of music that reveals the intro of the track in a gradual fashion. You basically get 6 attempts in total to complete the challenge. And to make it till the end, you must have a strong music knowledge.

In simple words, to win the Heardle game you don’t need luck but knowledge of music. Here are the top four different Heardle song games that are based on raps.

Yea Heardle is a courtesy of Sean Campbell. Sean Camplvell is an ardent fan of rap music and black music TV shows from the 90’s. The game tests how diligent a player is as it has everything related to rap and hip hop music of the 90’s era. There is a curated song list for the game that is infused with a R&B tracks from the 90’s. In order to make the game even more trickier for players, Camplbell made sure he added density of the song list from the 90’s era. This game is more suitable for age appropriate players as some of the songs entail expletives.

As the name suggests, EMINEM Heardle is a game dedicated to embracing the dense discography of Eminem, the Rap God. And all those who are aware of it can make it to the end. Eminem persists as the best selling artist of all time, bagging 54 singles as leads and 11 studio albums excluding promotional and guest projects. So if you are a Eminem fan, this game is for you. It is time you take up the Eminem challenge and unveil the mystery tracks of the game like a pro.

This one is for the people who are well aware of the artist Kanye West. The king of rap and controversy alike, there are many discussions praising and condemning the energy of the legendary rapper Kanye West. Unlike all other Heardle games that are fan tributes to their idols, Kanye West Heardle is the celebration of the artist himself and his unsurpassed feats in the music industry.

The game is a daily challenge and is based on the song list made with Kanye West’s contribution to the hip hop and music industry.

It would be a shame if the first and only rapper to receive a Pulitzer Prize for music is not included in the Heardle games. As you know there exists a huge fan tribute in Lamar’s honor. Hence not having him in the Heardle archive game might incur the weight of a huge sin. Created by a twitter user ‘eggtartemily’, Kendrik Lamar Heardle is a more than respectful nod towards the great rapper and songwriter Kendrick Lamar.

This was it about the top four Heardle games. Share with us in the comments what was your last Heardle score in the rap-based Wordle. 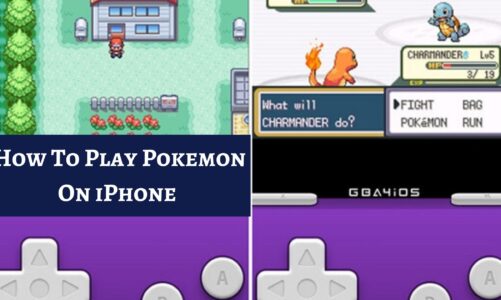 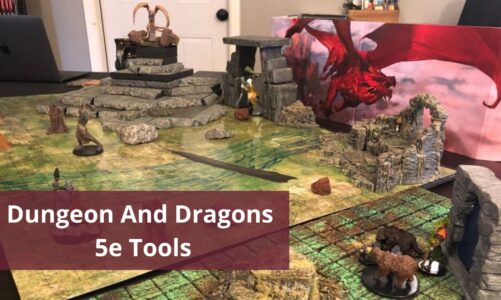