Psychedelic plant medicines have shown the potential of helping people trying to recover from substance use disorders. One such plant medicine is made from iboga root. Iboga is a Western African shrub that is still used for ritual and ceremonial purposes in a few African cultures.

Iboga has various health benefits associated with it. It can be used for issues, such as –

In addition to this, you can also use iboga to fight off fatigue and drowsiness. It is effective against substance abuse and can be used as a treatment for opiate addiction.

To learn more about it, keep reading along.

How does Iboga work?

Iboga is known to have chemicals that cause brain stimulation when taken in small doses. And large doses can put you into a severe psychedelic state. However, it has been found that taking large doses of Iboga can also help in managing opiate withdrawal symptoms. Thus, it helps people with cravings associated with substance abuse.

The best Iboga retreat can help a person with substance use addictions and symptoms of withdrawal. This way, it substantially aids in their recovery. Iboga is considered an impressive and effective natural remedy that can help in reducing withdrawal symptoms while also reducing craving for addictive substances. The chemicals in Iboga stimulate the brain and restore the receptors to pre-addictive levels.

However, more research is needed to get definite proof on the effectiveness of iboga in the long term.

Possible side effects and risks

Iboga is considered possibly safe in smaller doses and under professional supervision. That is why a lot of people look for the best iboga retreat. However, there can be some risks involved with the use of iboga under the supervision of health care professionals. These risks include –

Unsupervised use of iboga can even lead to thinking disturbances, irregular heartbeat, heart attack, and even death. That is why it should be used appropriately with safe administration. It is advised not to use iboga without consulting a medical practitioner.

While iboga is beneficial in helping people with drug abuse problems, it is important for you to be familiar with the risks. 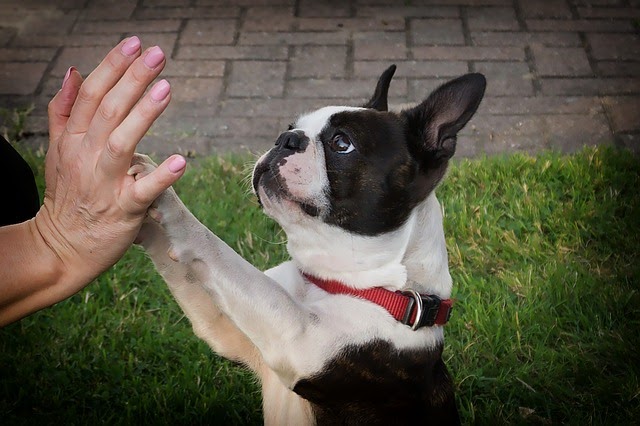