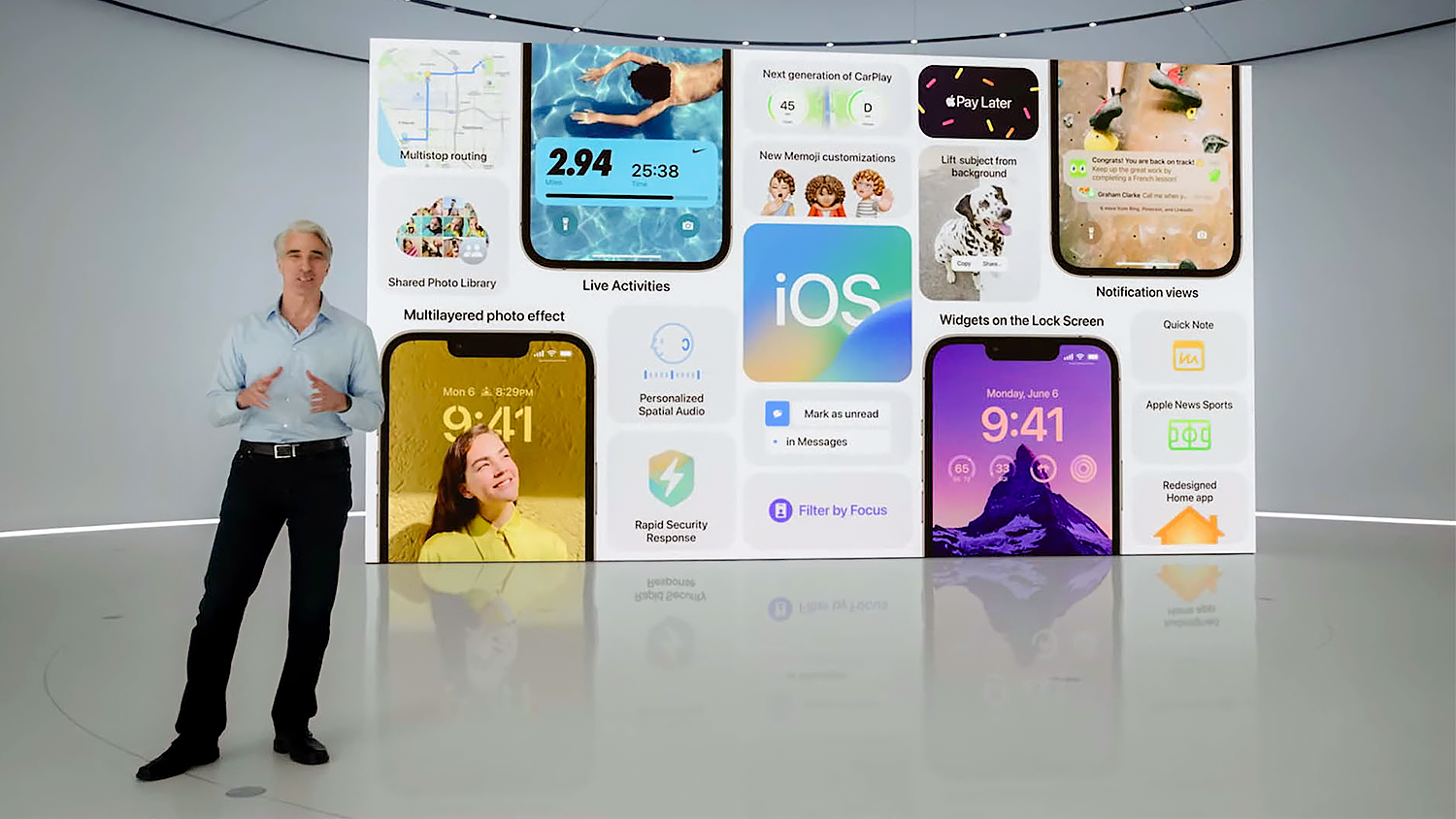 Apple has officially announced iOS 16, the next generation of its iPhone operating system. The latest iOS release promises some cool and exciting new features, including a fully customizable lock screen complete with widgets, shared iCloud Photo Libraries for families, Live Text in videos, and more.

Although the final iOS 16 release won’t arrive before September, Apple has now released the first public beta for adventurous early adopters to take it for a spin. If you’re itching to try out the latest iOS 16 features, here’s how to sign up for the beta programs and download the latest pre-release software.

Typically, early betas of major iOS releases aren’t available to the public, and iOS 16 was no exception. The first two betas of iOS 16 were only available to members of the Apple Developer Program. This initial public beta arrived a few days after Apple released the third beta to developers, and based on what Apple has done in prior years, both the developer and public betas should be identical.

Expect this to continue over the next few weeks, with each beta being released to developers first, and then public beta testers a few days later. Since both developers and public beta testers will get the same code, there’s no need to switch tracks if you’re already a member of Apple’s Developer Program and using the developer betas, and there’s even less incentive for someone to sign up for Apple’s Developer Program just to get the iOS 16 betas a day or two earlier.

Back up your iPhone

Before installing an iOS beta, it’s always a good idea to have a current backup of your iPhone. Remember, this is beta software, so it’s much more likely that things can go wrong.

Further, Apple’s warranty doesn’t cover an iPhone running an iOS beta. Should you encounter problems with your iPhone, you have to restore it to the last public iOS release before bringing or sending it in for repair. That will require restoring your iPhone to its new state, so you’ll want to make sure you have a backup in case this happens.

You can find the instructions on how to do this in our article on how to back up your iPhone.

We highly recommend making an additional backup to your Mac or PC in case you need to return to the iOS 15 public release. You can’t restore a backup made from a newer version of iOS onto an iPhone running an older version, and iOS backs up your iPhone to iCloud automatically every 24 hours. Only the three most recent iCloud Backups are retained, so it won’t take long for your iOS 15 backup to be pushed out of the rotation. Backing up to your computer will ensure you have a backup to fall back on in case you have to restore to iOS 15.

Now that the iOS 16 public beta is available you should sign up for the Apple Beta Software Program if you haven’t already done so.

Step 1: In a web browser, visit the Apple beta website.

Step 3: On the next screen, enter your Apple ID and select the right-facing Arrow icon.

Step 5: If prompted, enter the six-digit two-factor authentication code sent to your iPhone, and then chose Trust if you want to skip the verification code prompt the next time you sign in, or choose Do not trust if you’re using a shared or public browser.

Step 6: Read the Apple Beta Software Program Agreement and choose Accept to confirm your acceptance of it.

Your Apple ID is now enrolled in the Apple Beta Software Program. You won’t be able to download the iOS 16 public beta yet, but when it’s released, you can return here and sign in with your Apple ID to get the necessary configuration profile.

Once you’ve signed up for the public beta program, you can install the iOS 16 beta over the air by downloading the appropriate configuration profile. This tells your iPhone that it’s authorized to get the beta and where to download it.

The steps to get the profile vary slightly depending on whether you’re a developer or a public beta tester, but once you’ve installed the profile, the process of updating to the iOS 16 beta is the same either way.

Note that if you’ve participated in a beta program for iOS 15 or earlier, you’ll still need to download a new configuration profile for iOS 16. Each major iOS version uses a unique configuration profile, so if you only see an iOS 15.6 or iOS 15.7 beta appear, it’s because you’re still using an iOS 15 beta profile.

Step 1: Using Safari on your iPhone, go to the appropriate website:

Step 3: Choose Allow to confirm that you want to download the configuration profile, and then select Close to confirm the profile has been downloaded.

Step 5: Choose Profile downloaded near the top of the screen.

Step 6: Select Install in the top-right corner to install the profile.

Step 8: Choose Install in the top-right corner to confirm the Apple beta agreement.

Step 9: Select Install from the menu that appears at the bottom of the screen.

Step 10: When prompted, choose Restart to reboot your iPhone.

Your iPhone is now ready to download the latest iOS 16 beta over the air. However, before you do that, you should make a backup in case anything goes wrong.

Once you’ve installed the iOS 16 configuration profile and backed up your iPhone, you’re ready to take the plunge and install the iOS 16 Beta.

Updating to the iOS 16 beta is done the same way as any other iOS software update. The configuration profile you installed earlier tells your iPhone to get the beta software instead of looking for the last public iOS release.

Step 3: Choose Software update. After a few seconds, the iOS 16 Beta should appear.

Step 4: Select Download and install to begin the process.

It may take anywhere from a few minutes to an hour or more to download the iOS 16 beta, prepare it, and then install it on your iPhone. Once the process completes, your iPhone will restart and take you through a series of welcome and setup screens, similar to those you’ll see when updating to a public release.

Once you’ve installed the iOS 16 beta on your iPhone, you’ll remain on track to get future iOS 16 beta updates as they become available. There’s nothing you need to do except repeat these steps above to check for the latest beta software update and install it when it becomes available.

Now that the iOS 16 public betas are available, there’s no need to sign up for Apple’s Developer Program just to get early access. At most, you’ll get the same betas, just a day or two earlier than the public beta testers. However, if you want to enrol in the Apple Developer Program for future betas, or are interested in building your own iPhone and iPad apps, you can still do so.

The price is $99 per year, and you can sign up as as an individual or an organization; however, the individual registration is faster and simpler as you don’t need to provide as much documentation — your legal name and address should be sufficient. Note that this won’t give you immediate access to the iOS 16 beta; you’ll need to wait for Apple to approve your application first, which may take a couple of days.

Step 4: Agree to the Apple Developer agreement by selecting the checkbox and choosing the Submit button.

Step 5: Choose Continue enrollment on the web to process. Alternatively, you can follow the instructions to download the Apple Developer app and complete the enrollment process directly from your iPhone or iPad.

Step 6: On the next screen, fill in your personal information and select Continue.

Step 9: If you would like your developer subscription to renew automatically each year, select the Checkbox in the Auto-renewal section.

Step 10: Proceed to the payment screen by choosing the Purchase button.

Step 11: Enter your payment details and complete your purchase. 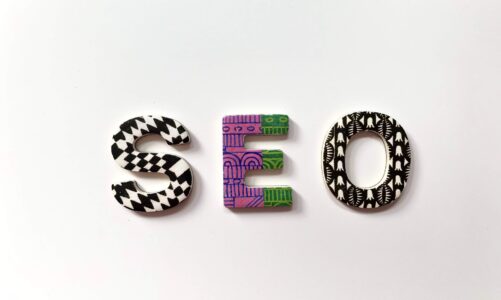 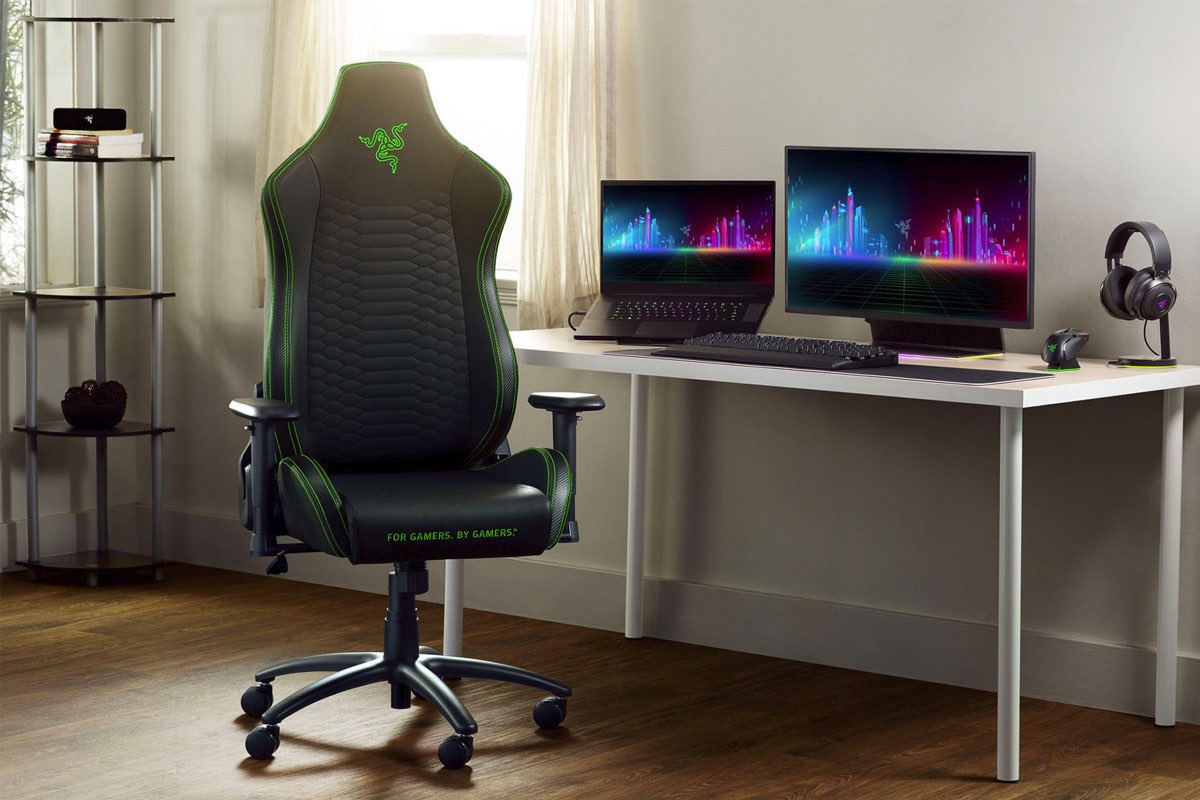