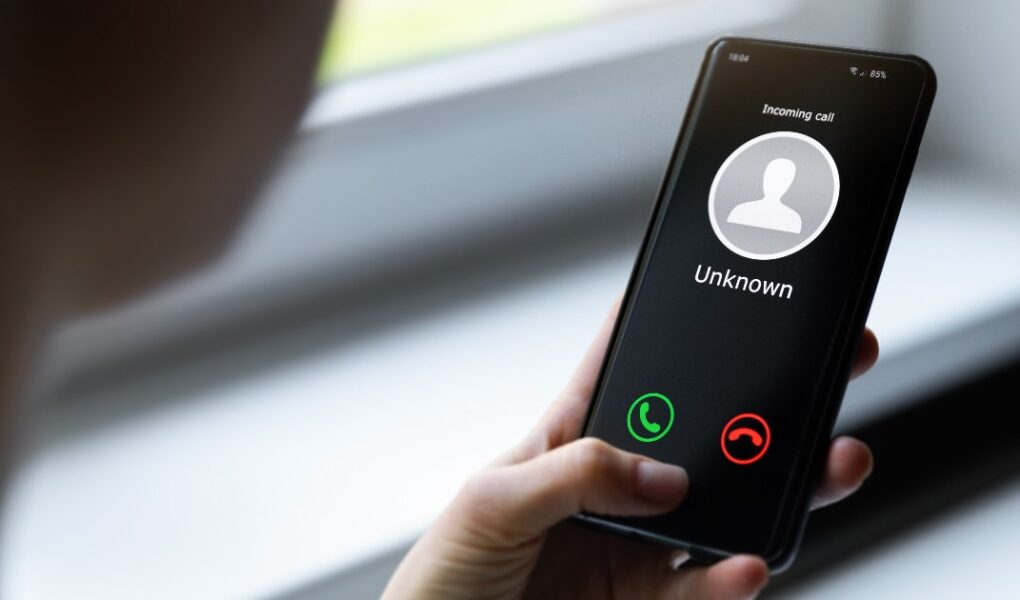 Everyone with a smartphone has probably received at least one annoying spam call. Even though robocalls appear to be legitimate phone numbers, they are not. Those pesky phone calls leave threatening messages impersonating the bogus government body, the IRS, or financial institution.

They may even lead to scammers attempting to defraud you of your money or enlist your participation in undesirable activities. No matter how hard you try to ignore the ring of telemarketers, the spam always seems to return.

While the Federal Communications Commission FTC has strengthened its laws about blocking spam calls or robocalls, it is still mainly up to you to eliminate these niggles.

It’s time to put an end to the robocalls for once. Fortunately, you have a plethora of mobile tools available today. To stop this telephonic plague, you can block numbers, use Do Not Disturb mode, use your carrier’s facilities, or use third-party apps.

How to Block Spam Calls?

There are some simple things you may do to block spam calls, according to the FCC:

How Do Spammers Trace Us?

This is how spammers trace you. Whenever you answer a call and communicate with the audio prompt or by tapping a number, spammers know your phone number is legitimate. However, they can sell your phone number to another company or start targeting it more frequently.

Millions of people were delighted when the FTC established the National Do Not Call Registry because signing up would prevent telemarketers from reaching you in an ideal world. Spammers are technically prohibited from calling you if you are on this list.

However, the world is not without flaws.

It’s still a good idea to enroll your phone number as an extra layer of security against spam calls. Go to donotcall.gov and input the mobile number you would like to be removed from the list.

That’s all it requires, and your contact will remain on the list until you request removal or abandon your number.

How to Block Spam Calls on Android?

Press and hold a number in your recent calls list on Android until a suitable choice displays. Then choose any “Block Spam” or “Report Spam” options that are accessible.

How to Block Spam Calls on iPhone?

You can similarly block spam calls and texts on the iPhone. To block a potential spam number on your iPhone, find the robocall number in the Recent calls list of the Phone app. Then, hit the “i” icon to the right of the number and choose “Block Contact” from the list of alternatives.

Any phone running the Android 11 upgrade now has access to improved robocall or spam call detection and prevention, allowing call-screening apps to distinguish between robocalls and legitimate calls more quickly.

Silence Unknown Callers is a feature on Apple’s iPhone that allows you to direct calls from numbers not in your Contacts, Mail, or Messages straight to voicemail. Any legitimate caller is welcome to leave a message. But here’s the catch: we frequently receive a critical call from a number we don’t save on our cellphones, such as a physician’s office or a technician, so that you may miss important calls this way. However, this is a viable solution if everything else fails and you’re desperate to halt robocalls.

If you are receiving many spam messages, you can have sent them to the number 7726. (which spells “spam”). It will not immediately stop the number from messaging you, but it will allow your carrier to investigate where it came from and put a stop to it.

You may be interested to learn a solution that is as effective as it sounds. EFANI, yes, they block spam calls in 90-days or even less. Learn more about them here.

Is There An App-Based Solution to Block Spam Calls?

If your carrier does not provide an app or service to reduce robocalls, or if it does, but it is too costly, many third-party applications are accessible. You’re looking for an app that will operate on your smartphone. Remember that we do not support any of the apps mentioned; thus, DYOR is handy.

Hiya is a free app that I’ve been using successfully on Android and iOS for quite some time. It’s powered by the same business that runs AT&T’s Call Protect app and Samsung’s built-in call blocking and spam blocking service. Owners of a Samsung Galaxy can enable the built-in feature in the Phone app by going to Settings > Caller ID and Spam Protection.

It is simple to set up and provides a quick way to report a number.

None of the techniques listed above are ideal, but they supplement the carrier’s incorporation of technologies now necessary to detect caller ID spoofing. So, right now, you have EFANI, which gives bulletproof security against sim swapping and reduces spam calls in three months.

You may decrease the number of unwanted calls and spam you receive by being vigilant about calls from unknown numbers and using a service (paid or free).

Another method is to sign up for a new Google Voice mobile number that you can use to sign up for stuff instead of handing out your actual number, and then use the block spam calls feature once the spam calls start rolling in on that Google Voice number. Just keep in mind that because spammers are continuously spoofing different phone numbers, blocking calls may end up being a lot of work. 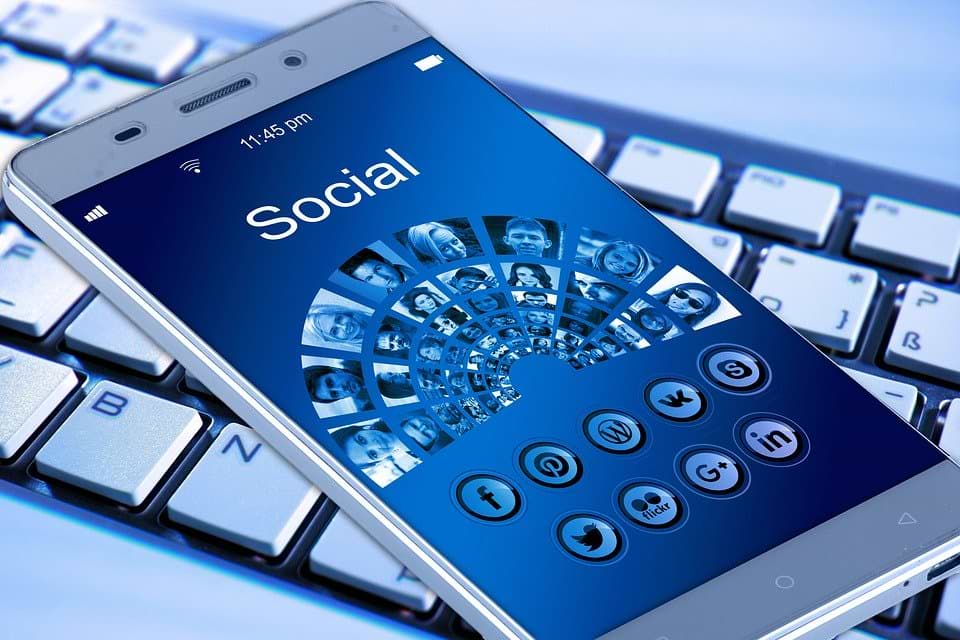