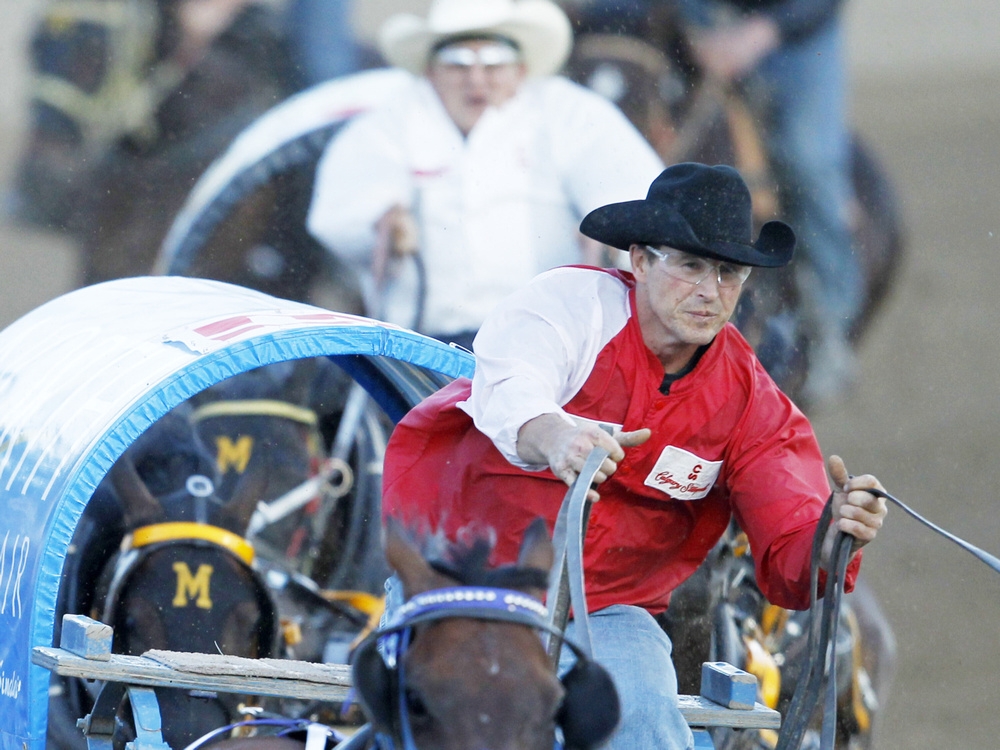 When he raced chuckwagons, Hugh Sinclair did his best to stay out of the spotlight.

That was pretty hard considering he won Rangeland Derby titles all four times he made the championship dash for cash at the Calgary Stampede in 2000, 2004, 2006 and 2008.

“I was the kind of guy who would like to sneak in without anybody knowing who I was, so even if they don’t know what I look like, they’ll know who I am,” said the soft-spoken former chuckwagon driver.

Turns out people ended up knowing both his legendary name and what he looked like.

On Monday before the beginning of the afternoon Stampede rodeo, Sinclair was honoured along with bull-rider Dale Johansen and tie-down roper Dean Oliver by being welcomed into the Pioneers of Rodeo, Class of 2022.

“It’s quite an honour,” said the 55-year-old former reinsman, who has lived in what he calls “the same yard” his entire life in Grande Prairie. “I just wanted to be part of the atmosphere when we came to Calgary. Joe Carbury, it was unbelievable growing up listening to him.”

A big point of pride for Sinclair is the fact the legendary track announcer called his final Rangeland Derby victory in 2008 over Kelly Sutherland, Kirk Sutherland and Jason Glass.

“The last time I won here was Joe Carbury’s last race,” he said. “We got some pictures with him. I was honoured to listen to Joe and be called by Joe. It was great. It was the best and ever since then I’ve had bragging rights. I didn’t mean it that way. Just that’s how good Joe was.”

The son of Tom Sinclair, one of the top wagon drivers in the 1970s, ‘Hughie’ actually wanted to follow in his grandfather Hugh’s steps and race standardbred horses.

“I grew up wanting to be a jockey at the race track,” said Sinclair, who instead started out as an outrider before moving on to become a driver. “I never thought I would ever be here. It’s nice. I’m just fortunate that I got to meet so many people and friends … a lot of great times here.

“The adrenaline, thinking about things like this, is hard on me, but when I got in the wagon it was like I was in a different world. Most people’s hearts speed up and I think maybe mine slowed down, I don’t know, but I had a lot of great horses and a lot of great times and memories.”

While others like Kelly and Kirk Sutherland kept racing into their 60s, Sinclair decided to call it a career following the 2013 season.

“It was getting harder, the older I got, to do things the way I wanted,” said the man who was nicknamed ‘the Mighty Midget’ by former Calgary Herald sports-writer John Down. “Everything was getting harder and I was just so busy for so many years trying to pay the way down the road.”

He vividly remembers all the flooding in both Calgary and High River back in his final summer of racing.

“It was getting tough the last year I raced, everywhere I went there was a flood,” he said. “It was horrible how it flooded here (at the Stampede grounds) and in High River. Everybody was evacuating and I was like, ‘How come we can’t leave?’ Then some helicopter landed right beside us and (the pilot) said, ‘You’ve got (so much time) to get out of here.’ ”

Although he left the racing life behind, Sinclair still keeps tabs on how the current crop of competitors are faring on the circuit.

“It’s just good that they’re back,” he said. “It’s a lot of heritage there. Wagon racing was good for me, so it’s nice to see it surviving.”

Although he hasn’t taken in enough of the races to make a prediction of who will win the newly-branded Cowboys Rangeland Derby this year, he’s leaning towards picking a fellow four-time show champion.

“It’s hard to say, but Kurt Bensmiller’s so consistent,” said Sinclair of Bensmiller, who was sitting second in the aggregate standings behind Layne MacGillivray heading into the sixth night of racing action on Wednesday. “He’s hard to count out, but I haven’t watched enough of it to know really.” 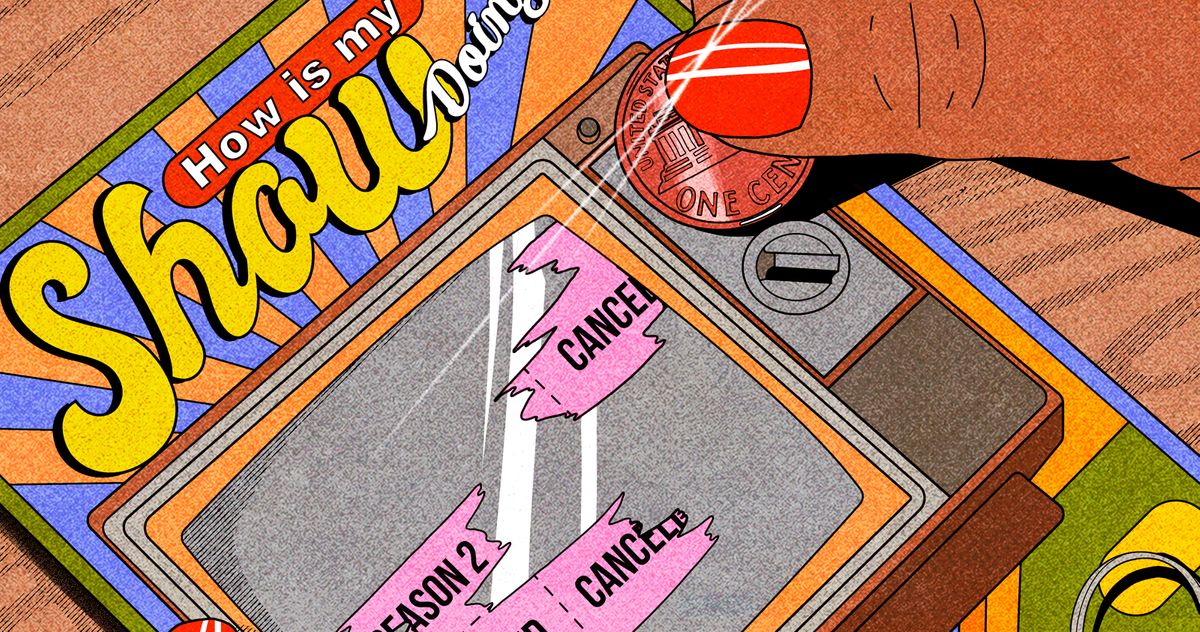 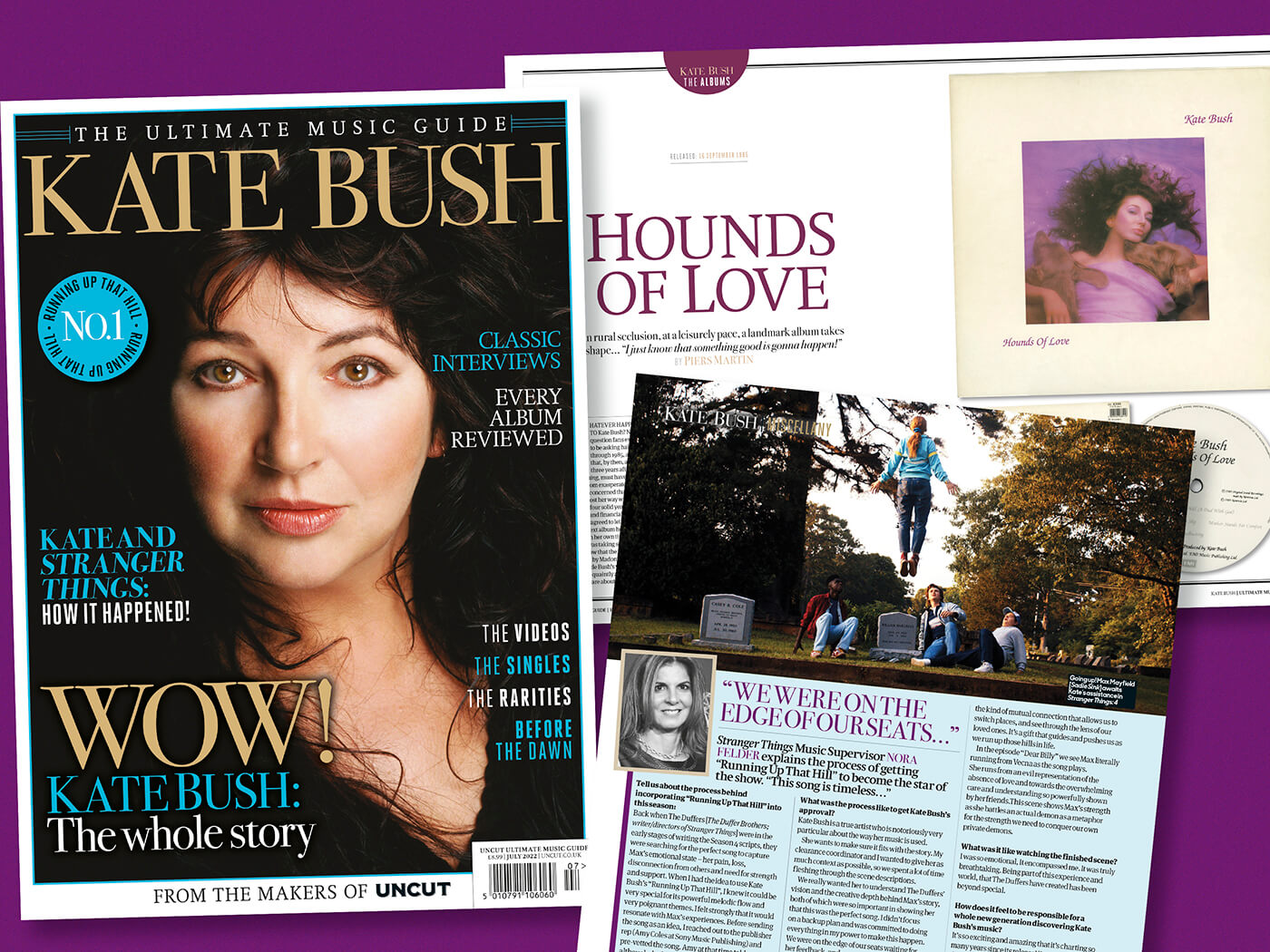 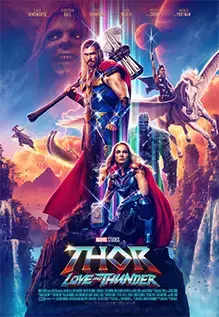