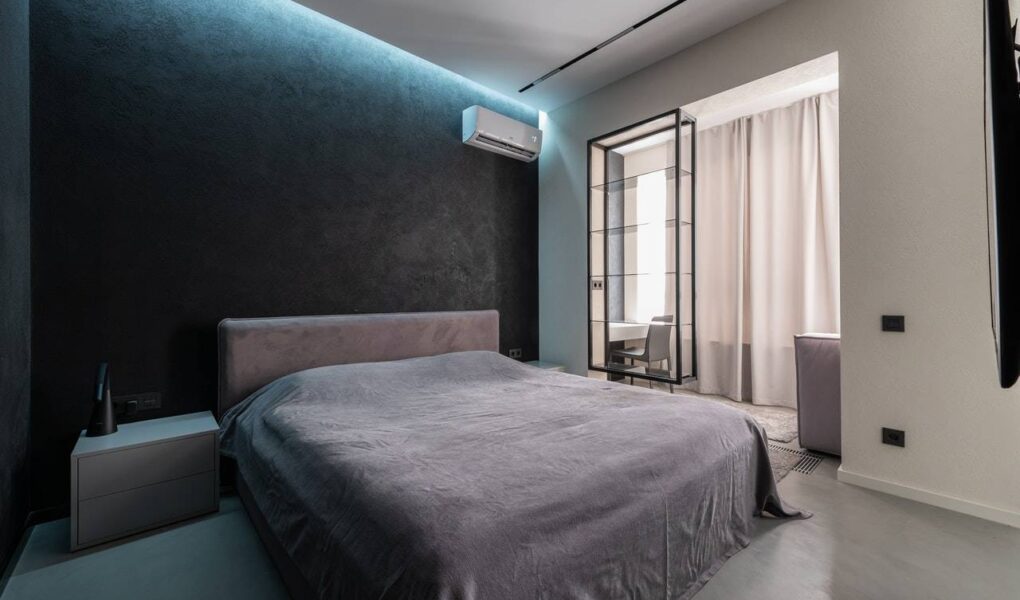 Most people express concern about outdoor air quality but pay little to no attention to air quality in indoor settings like offices and homes. Similar to outdoor spaces, enclosed spaces are also prone to airborne particles like dust, toxins, and germs, which affect air quality. Inhaling these particles affects your breathing and may cause health problems like asthma. For this reason, people install air conditioning units in their homes to filter out these dust particles from the air.

But due to current comfort and hygiene needs, leading manufacturers are supplying conditioning units with ionizers. Ionizers use one of the world’s most advanced air cleaning technologies – White Umbrella cold plasma technology to purify the air. Air conditioners with ionizing units release negative ions, causing particles to clump together and land on surfaces like floors, walls, and ceilings. To better understand how ionizers work, it helps to know what air ions are.

What are air ions?

Air ions are invisible molecules that float around in the atmosphere and are electrically charged. Ions can either be negatively or positively charged; negatively charged ions are molecules that have gained an electron while positive ions have lost an electron. An ionizer or an air conditioning unit with an ionizer emits negative ions into the air. The negative ions attach to small particles in the air like cigarette smoke.

When the negative ions attach to small particles in the air, the particles get an electrical charge that causes them to clump together. When particles stick together, they become heavy and land on surfaces like curtains, tabletops, carpets, ceilings or walls.

Usually, ionizers produce ozone gas, a byproduct when ions charge other particles. Ozone is a colorless gas that damages viruses’ genetic materials and membranes. Therefore, besides improving indoor air quality, ionizers also inactivate viruses. Because of this ability, people have been installing ionizing air conditioners in homes and offices to enhance air quality and minimize the SARS-CoV-2 virus that causes COVID-19.

Although ozone works against certain microorganisms, it can also irritate your lungs. Inhaling ozone can result in short-term effects like throat irritation, coughing, chest pain, shortness of breath, and difficulty breathing. In the long run, you may develop health problems like reduced lung function, severe asthma and lung inflammation. Your risk of respiratory infections also increases.

What are the benefits of an ionizing air conditioner?

Ineffective for gasses and odors

As mentioned earlier, regular ionizing units release ozone gas, a byproduct when charging particles. Although ozone can minimize levels of viruses in the air, it causes lung irritation and, in the long run, can result in serious health problems like severe asthma.

Ineffective for allergies and asthma

Ionizers can only charge small particles; these devices cannot eliminate large particles that cause asthma and allergy symptoms. These include particles like pollen, dander, and dust.

Air conditioning with ionizers releases negative ions, which have positive and negative benefits. You can install an ionizing air conditioner in your home or office to improve air quality and reduce virus levels. However, it is only right that you do your research first and talk with your specialist if you want to improve indoor air due to a health problem. 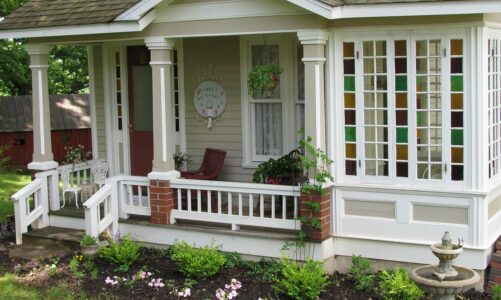 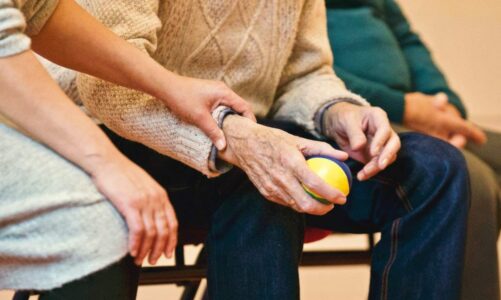