Gas stoves have been traditionally used by people since a lot of generations.The primary question people used to ask when they think about setting up a new gas connection for their house was- which gas stove to buy, until technology took over. Now people pose a question of whether to buy a gas stove or an electric stove. While both gas stoves and electric stoves are used by people widely which is better is a matter of question and it can be determined by weighing the pros and cons of both.

Is Gas Stove good for you?

The gas stove has been primarily used by our parent’s generation and is the most bought kitchen appliance. The gas stove uses combustible natural gas and has metal burners which have to be ignited using a lighter. Initially, the gas stove was found in the 1820s and England establishes a gas stove factory in 1836. Gas stoves slowly started to get recognition and reached a peak of usage in the 20th century and are widely used.

Setting up a new gas connection has become a primary focus for everyone who is shifting to a new home Gas stoves have both pros and cons which have to be weighed.

Pros and cons of using a Gas stove

Is Electric Stove good for you?

An electric stove is a device which uses electricity to produce heat for cooking.
An electric stove has an electric coil in which the temperature can be set by a rotatory switch or simmerstat. Although electric stoves are widely used it is not the most sought after because of the lack of awareness on its usage.  By 1930s, the advancement in technology slowly paved the way for usage of electric stoves in the households. The feasibility of using an electric stove can be understood by weighing the pros and cons.

An electric stove can be preferred in baking where the temperature needs to be consistent. Although gas stove is widely used and preferred over an electric stove, the demand for the food being cooked should be considered. 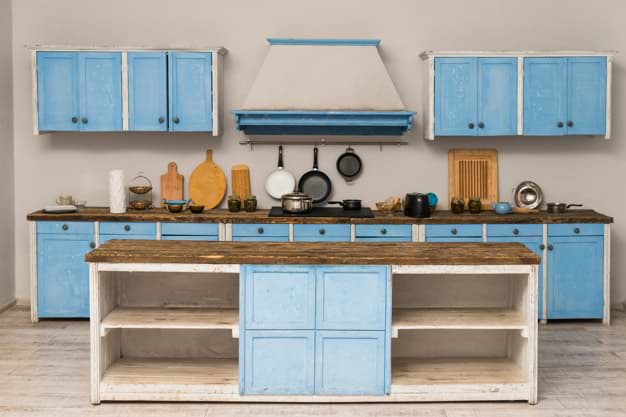