England U19s are two-time European Championship winners after coming from behind to beat Israel 3-1 in Slovakia.

The Young Lions roared back after a poor first half which saw them trail through Israel midfielder Oscar Gloukh’s brilliant solo strike (40).

But Callum Doyle (52) equalised for England in the second period to take the game into extra-time, before goals from Carney Chukwuemeka (108) – his third of the tournament – and Aaron Ramsey (116) ensured it was Ian Foster’s side lifting the trophy.

Man of the match: Callum Doyle.

England were heavy favourites heading into the final at Trnava’s Anton Malatinsky Stadium having already beaten Israel 1-0 in the group stage of the tournament.

But it was their opponents – appearing in the final for the first time – who deservedly led at half-time and could have been further in front had it not been for some resilient defending.

The Young Lions struggled to cope with Israel midfielder Gloukh for large periods and it was the 18-year-old who put his team ahead with a fantastic individual finish five minutes before the interval.

The teenager collected a pass inside the box and despite being surrounded by white shirts, produced an exquisite piece of skill to lose his marker and fire a blistering strike past England goalkeeper Matthew Cox for his third goal of the tournament.

Israel U19 head coach Ofir Haim named an unchanged starting XI following his side’s 2-1 victory over France in the semi-finals.

Attacking midfielder Oscar Gloukh started in the No 10 role once again, with forward Ahmad Ebraheim leading the line.

Israel, whose only other appearance in this competition came in 2014, dominated for large periods but England almost equalised in first-half stoppage time with their sole shot on target.

Israel No 1 Tomer Tzarfati fumbled a cross to allow Tottenham forward Dane Scarlett to spin and shoot, but the goalkeeper redeemed himself to keep it out.

England boss Foster’s words at the break appeared to inspire his players and it wasn’t long before they got themselves back into the final.

Borussia Dortmund’s Jamie Bynoe-Gittens forced a corner when his fierce shot was turned behind at the near post by Tzarfati. Alfie Devine’s whipped cross was headed back across goal by Jarell Quansah, and Doyle turned the ball home at the far post.

Chukwuemeka could have won it in normal time but his long-range effort bounced back off the post with Tzarfati beaten, while Israel also had their chances with the impressive Gloukh at the centre of the majority of their attacks.

But it was England who looked fitter and stronger as the game headed into extra-time and their persistence paid off with a penalty shootout looming.

Captain Harvey Vale’s wicket left-footed cross from out wide found Chukwuemeka to put England ahead, but Israel almost hit back when Gloukh’s sliced volley required a Doyle clearance off the line. Four minutes from time though and the result was beyond doubt, Ramsey tapping in following some good work from Liam Delap.

‘It means everything’ | ‘We deserved it’

England U19 boss Ian Foster told UEFA.com: “Credit to Israel, in the first half they were by far the better side. The only positive from the first half is that it was only one.

“We changed a couple of things around at half-time, and I think over the course of the second 45 minutes and extra-time, we were deserved winners.

“I’m delighted for the players. They’ve worked really, really hard. Not only in this camp but in March and in November to get us here.”

Who is England U19 boss Ian Foster?

Ian Foster was part of Steve Cooper’s England U17 coaching staff in 2017 when they won the World Cup in India.

He later earned the role as England U18 manager during a period of disruption to the schedule due to Covid-19, but oversaw a record of seven wins and two draws in nine games and was later promoted to U19 manager.

England U19s captain Harvey Vale said: “We definitely didn’t make it easy for ourselves, especially in that first half. We never stopped believing. The togetherness in this group – all 21 players, all the staff, play a part in that. We never hide away from the fact that we know we can win games, no matter the scoreline. I feel that’s really got us to this point and that’s what has won us this tournament.

“It means everything. We’ve all watched England teams in the past and dreamt of playing in an England team, no matter winning a trophy for your country. I don’t think there’s a better honour than that in football. It means the world to all of us. To have family here, people here who’ve watched us and made sacrifices our whole lives, it’s unbelievable. I’m so proud.”

Carney Chukwuemeka: “I’m buzzing. I didn’t know what to do when I scored. Adrenaline kicked in and I just started running. We got the win and lifted the trophy. You can’t ask for much more. You dream of times like this and for this to actually happen is a dream come true.”

Aaron Ramsey: “It means everything. I’ve been with the England set-up since I was 16, so all that hard work from there, stepping through from the training camp to now winning it – I don’t think many players can say that.”

After the match, England senior captain Harry Kane congratulated the U19s on Twitter.

“Brilliant lads. Well done and enjoy the celebrations,” he posted.

Southgate will be watching

The last time the U19s tasted success in the Euros five years ago, the squad that beat Portugal in the final included Mason Mount, Reece James and Aaron Ramsdale, all of whom have gone on to become senior internationals under manager Gareth Southgate.

It has been a convincing campaign in Slovakia for the Young Lions overall. They topped their group with wins over Austria, Serbia and Israel before beating Italy in the semi-final to maintain their perfect record en route to the final, conceding just one goal along the way.

Despite a tricky opening 45 minutes which saw the Young Lions concede for the first time from open play, Foster’s side have impressed throughout this summer’s competition. It might be too late to earn a call-up for this year’s World Cup in Qatar, but there will certainly be some in this squad who can set a realistic target of being on the plane for the 2026 tournament in Canada, Mexico, and the United States. England’s future is bright. 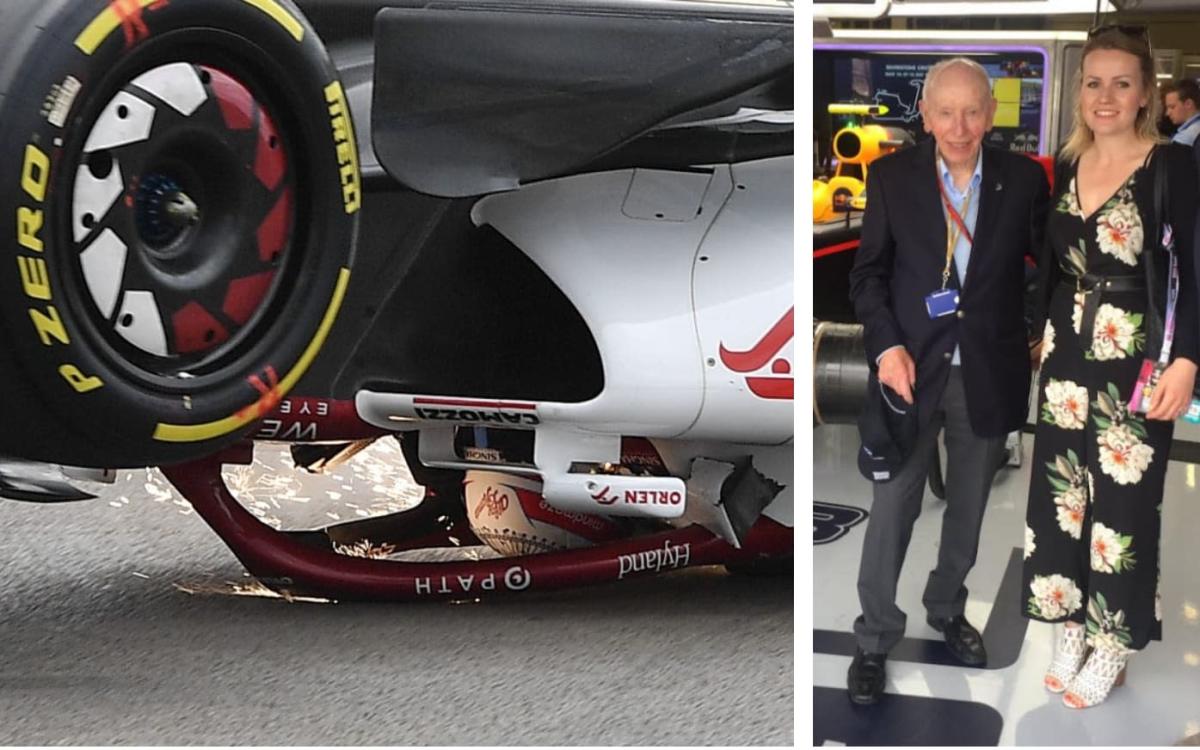 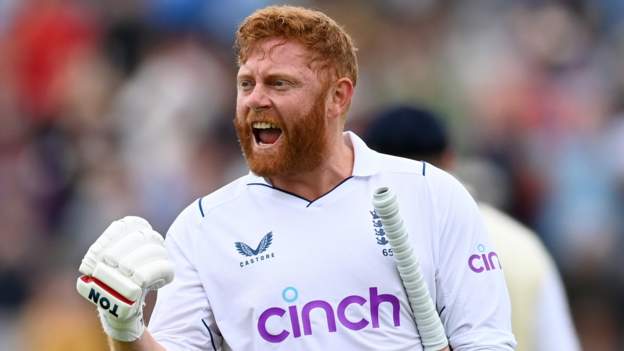