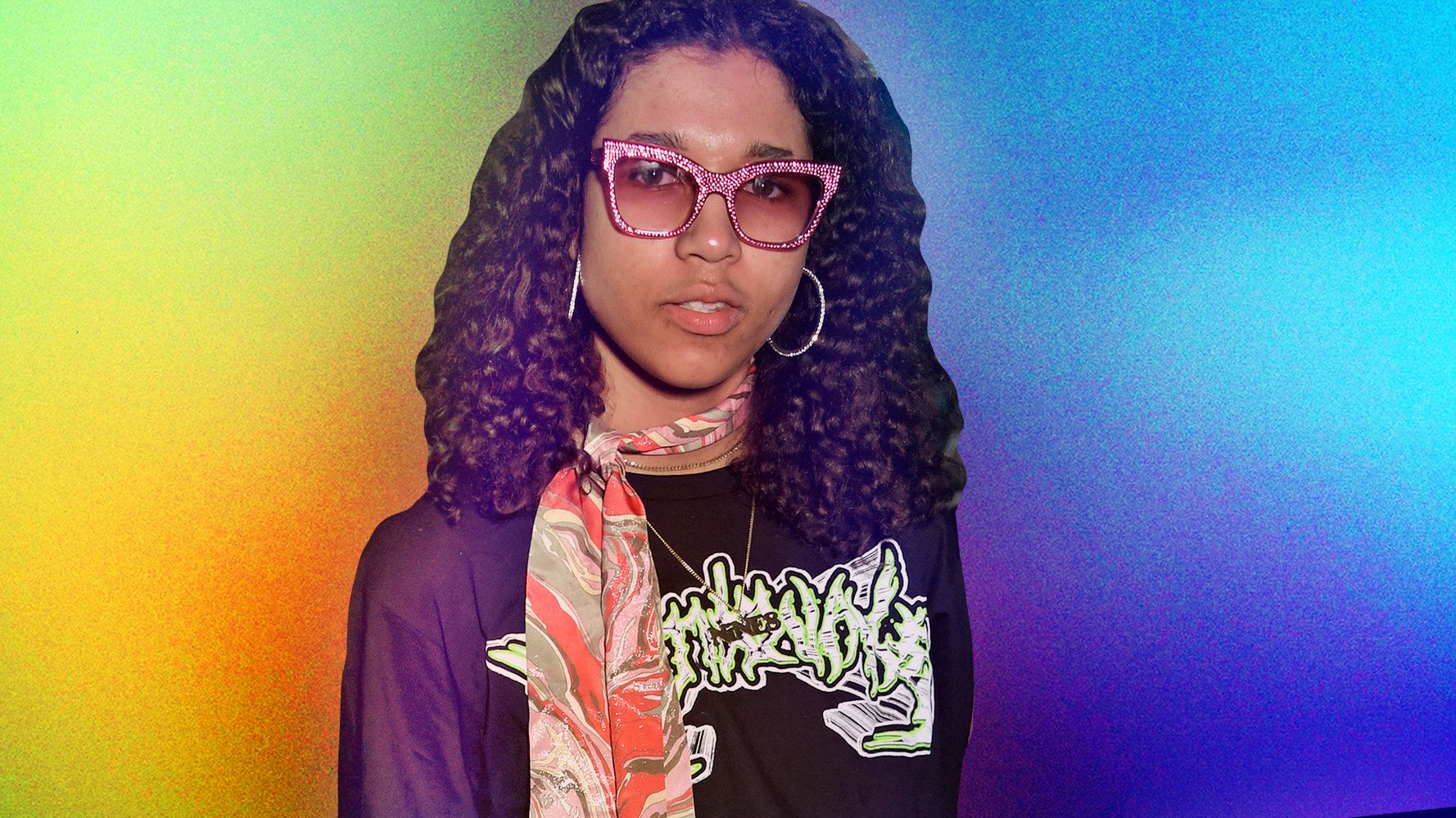 Lava La Rue is undoubtedly a star on the rise in the UK music scene right now.

After their EP Butter-Fly earned them critical acclaim last year – not to mention a coveted spot on the Hearstopper soundtrack – Lava recently released their first single of 2022, Vest & Boxers, a new anthem about queer love for Gen Z.

“I wrote Vest & Boxers to be deeply relatable of what dating was like for myself and my teen lesbian / NBLW friends growing up,” they’ve said of the track, which includes nods to SZA, Rue and Jules’ romance in Euphoria and dancing “round her living room ’til I crease up my Nikes”.

“I reference all the little moments we joke about – not knowing if you’re on a date or just meeting up as friends, walking into their bedroom for the first time and thinking how good it smells, not coming home for two days after the first night together and deciding to just move in. We were all guilty of it!”

Of the track’s striking title, Lava adds: “Vest & Boxers is what we would refer to as our ‘dyke uniform’ – we’d wear it under our baggy denim/oversized suits with the waist band showing as a little signal to all the other gays in the room.”

This Pride, we spoke to the London-born artist about how Skins resonated with them growing up and their hopes for queer “world domination”…

Who was the first queer person you can remember looking up to?

Joan Jett, for her style when she was playing in The Runaways and then went solo – she attracted all genders and exudes a mixture of masc/femme rockstar energy.

But also Kele Okereke! Not only was I having representation of being a Black British indie frontman, but when he opened up about being queer in 2010, it was a big moment for me. Being a Black queer from migrant families, and additionally making music in a white-dominated genre, can be super-alienating and it’s so important to have people to look up to in that field.

What was the first LGBTQ+ TV show or film that you remember resonating with you?

Just the lesbian plot in gen two of Skins. I was like, “wow why am I finding this all so relatable?”.

What’s a song you associate with your own coming out?

To be honest my own song G.O.Y.D (short for “girl of your dreams”). I think that was the first song I wrote that explicitly was like, “hello I like girls, this song is about a girl”. And I wrote it because I really wish I had a song like that growing up that was a dreamy, queer, NBLW/WLW love anthem.

What was the most recent LGBTQ+ show or film that made an impact on you?

Recently, I’ve been really enjoying how shows like Euphoria, Big Mouth or Sex Education introduce queer characters but their narrative isn’t just based around the struggle/trope of them being queer, and builds a whole depth of character issues beyond that.

Also Heartstopper! I still can’t believe they played my music on the show.

Who is your ultimate queer icon?

Prince. Creating your own gender symbol/pronoun/name as a Black rockstar is goals.

Who is a queer person in the public eye right now that makes you excited about the future?

What Telfar Clemens is doing in the fashion world both design-wise and conceptually is really exciting and progressive for many intersections within being queer and Black. I think it’s going to shape future fashion trends.

Why do you think Pride is still so important today?

While being gay is criminalised in 43 countries, Pride is still a protest.

What’s your message for the next generation of LGBTQ+ people?

Watch the music video for Lava’s Vest & Boxers below: 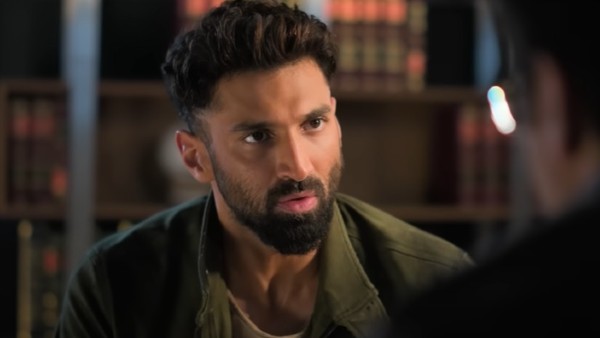