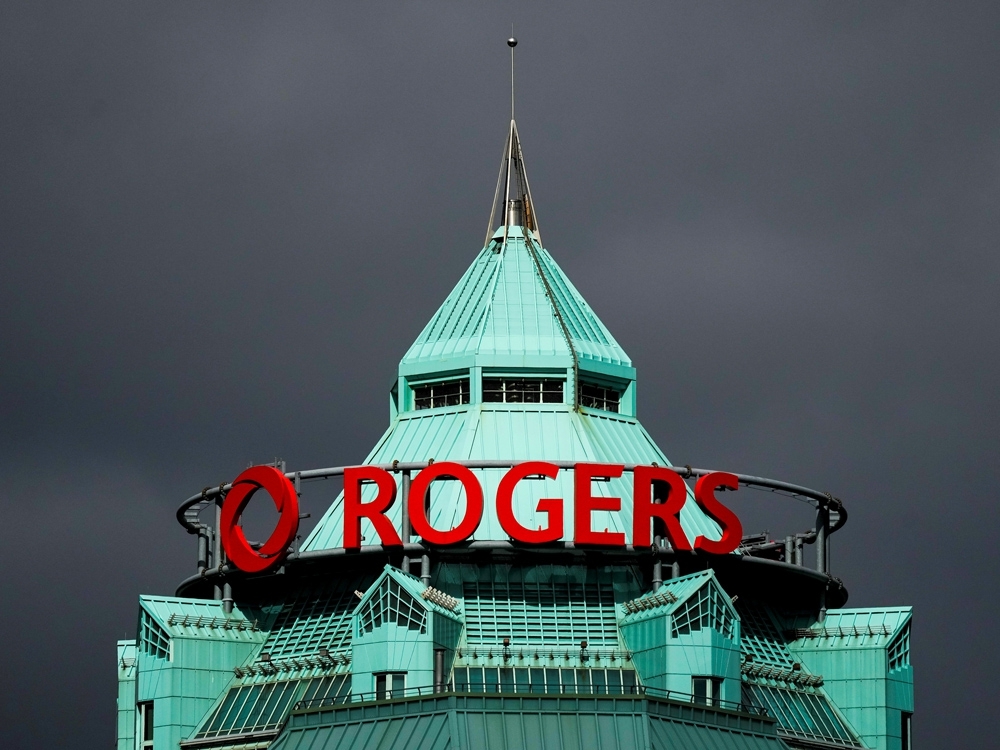 All it takes to bring modern Canada to its knees is to break a few network routers.

Last week’s epic malfunction at Rogers Communications was the latest and most visible demonstration of how fragile our technology-based society is.

Millions woke Friday to the realization they’d been disconnected from the world — unable to make telephone calls, send text messages or use the internet — because equipment at one of this country’s big telecoms companies wasn’t working as it should.

Emergency services in some regions were unreachable, as were a number of government departments and private companies. Interac, Canada’s debit card and electronic money transfer system, was also knocked out.

The next day, once things began returning to normal, Rogers CEO Tony Staffieri issued an apology, blaming the widespread disruption on a failed maintenance update causing routers at the heart of the company’s network to malfunction.

He also vowed the firm would credit customers’ accounts due to the outage.

The promise of money will be cold comfort to many.

For businesses and other entities relying on Rogers directly or indirectly, the inability to communicate and, more crucially, the inability to accept payment would have resulted in lost revenues no bill credit could come close to covering. The damage to the national economy was likely well into the millions of dollars, if not into the billions.

For people who needed 911 but were denied access, I can only hope they still received the emergency medical services or whatever help they needed, seeing how being deprived of such assistance could have led to tragic outcomes.

As of Monday morning, one law firm in Quebec has begun court proceedings to launch a class-action lawsuit against Rogers for last week’s outage. Others are sure to follow.

And as awful as things were, they could have been even worse.

Rogers is in the process of trying to acquire Shaw Communications.

Can you imagine if Shaw was already a fully integrated part of Rogers when this outage happened? Millions more Canadians in Western Canada would have been further dragged into this mess.

Rogers mobile customers in our part of the country were probably thanking their lucky stars their home internet and landline phones (remember those?) still worked.

Rogers’ meltdown on Friday was the clearest demonstration yet that the telecoms behemoth is already too big. One wonders how the federal government and regulators can allow it to get even bigger.

That a failed equipment update could cause this level of disruption and damage would have been unthinkable, were it not for the fact it happened. The lack of redundancy and resiliency within Rogers’s systems is shocking.

Equally shocking is the lack of redundancy and resiliency in Canada as a whole.

It really should take more than a couple of broken routers to bring the country to its knees.

Should Canada’s main debit and electronic payment system be completely tied in with the fortunes of one telecoms company?

How is it possible for 911 and health services in some parts of the country to have no backup of any kind? Likewise for government departments — the already beleaguered passport agency among them.

But this is also true for us as individuals.

Back in the day, I carried enough spare change to pay for a couple of calls on a payphone and at least one transit fare. Perhaps it’s time to revive that habit, although good luck finding a payphone.

Maybe we should keep a bit of cash at home, enough for a small grocery run.

Consider unbundling your services, so a fault at one provider doesn’t automatically lead to a total communications blackout.

And perhaps we’ll think of alternative means of reaching those closest to us the next time modern communications go dead.

The Rogers debacle has shown us it can’t hurt to be better prepared. 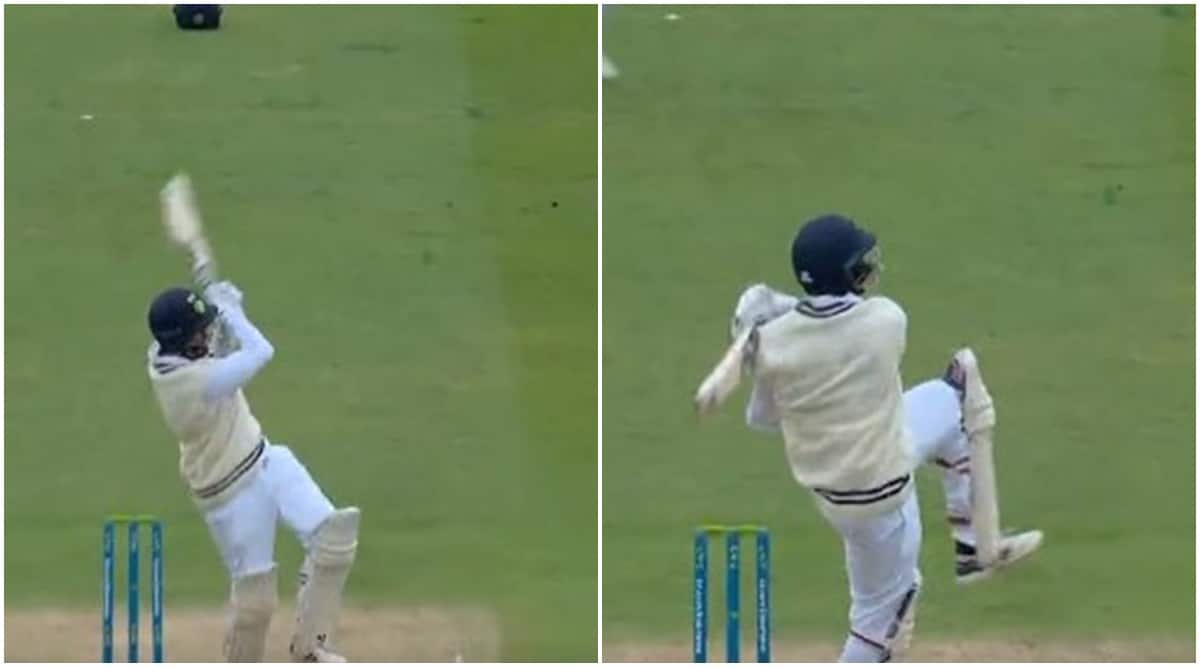