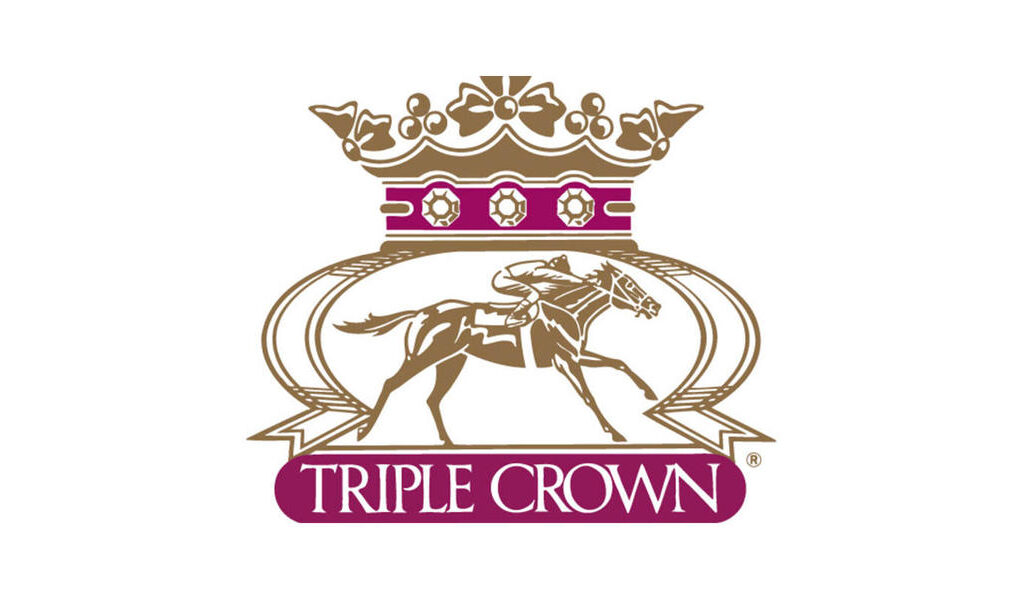 The Triple Crown is a series of races for three-year-olds. It comprises the Kentucky Derby, the Preakness Stakes, and the Belmont Stakes. Each of these events is steeped in over a century of history, and they are the most popular and well-known Thoroughbred races to casual fans.

However, these races only take up the span of five weeks, and horse racing is a year-round sport. While casual fans understand that a lot of the spring time is devoted to preparing young horses for these three races, some are unaware of the gems that await us after the Belmont Stakes.

Here are just a few of the major racing events that happen during the summer and fall seasons and you can consult the latest horse racing predictions by TwinSpires if you are a beginner.

The United States differs from the rest of the Thoroughbred world in that our biggest races, including all of the Triple Crown races, are run on the dirt. Europe, Australia, and most of Asia focus on races over the grass.

In an effort to increase international competition and raise the importance of grass racing in the United States, in 2019 the New York Racing Association (NYRA) unveiled two series of races for three-year-olds over the grass that emulate the dirt Triple Crown races: the Turf Trinity for open competition, and the Turf Tiara for females.

Though the COVID-19 pandemic interrupted the series in 2020, the series resumed as intended in 2021 and has proven to be quite popular both in the United States and abroad. So far, no horse has won more that one leg of the Turf Trinity, but the filly Concrete Rose won both the Belmont Oaks and the Saratoga Oaks in 2019 before an injury forced her retirement.

Saratoga Race Course, located in upstate New York, is the oldest active Thoroughbred racing track in the United States, having first opened its doors in 1863. The 2022 meet begins on July 14th and runs until September 5th.

Many historic and prestigious races take place at Saratoga, including the aforementioned Saratoga Derby and Oaks, but the top prize at the meet is the Grade I Travers Stakes, a dirt race for three-year-olds at 1 ¼ miles. Known as the “Midsummer Derby,” the Travers often features veterans of the Triple Crown races pitted against up-and-coming sophomores. The Travers often unveils which three-year-olds have matured over the summer months and are ready to face older horses.

Saratoga also has an ominous nickname: “The Graveyard of Champions.” Some of the greatest Thoroughbreds of all time have met defeat at Saratoga; for example, Triple Crown winners Gallant Fox and American Pharoah lost to previously unheralded rivals in their Travers Stakes attempts, while fellow Triple Crown winner Secretariat lost the Grade I Whitney Stakes in his first try against older horses. Perhaps most famously, the great Man o’War suffered his only defeat in Saratoga’s Sanford Memorial Stakes, failing by half a length to catch the appropriately-named Upset.

The Triple Crown might be the most famous set of races in the United States, but the Breeder’s Cup World Thoroughbred Championships, held in the fall and at various racetracks depending on the year, is arguably the most prestigious.

The series was inaugurated in 1984 and consisted of seven races on a single day, with purses totaling ten million dollars- at the time, the richest day in any sport. Since then, the series has expanded into fourteen races worth 30 million, and encompass two full days of racing.

The second day consists of nine races for varying conditions held over dirt and turf surfaces. These races are designed to decide year-end championships, and as such most of the races correspond to a specific division. The grass races are the Mile (1 mile), the Turf Sprint (6 furlongs), the Filly and Mare Turf (usually 1 ¼ miles), and the Turf (1 ½ miles). These races are often dominated by top international competition and feature winners of the English Triple Crown races and France’s famed Arc de Triomphe.

The dirt races consist of the Dirt Mile (1 mile), the Filly and Mare Sprint (7 furlongs), the Sprint (6 furlongs), the Distaff (1 ⅛ miles), and the Classic (1 ¼ miles). The Classic is always the final race. The race is often a matchup of the world’s top three-year-olds and the best of the older horses, and is usually key in deciding who will be named America’s Horse of the Year.

The Triple Crown may be nearing its end for 2022, but the rest of the racing calendar has the potential to shine every bit as brightly. 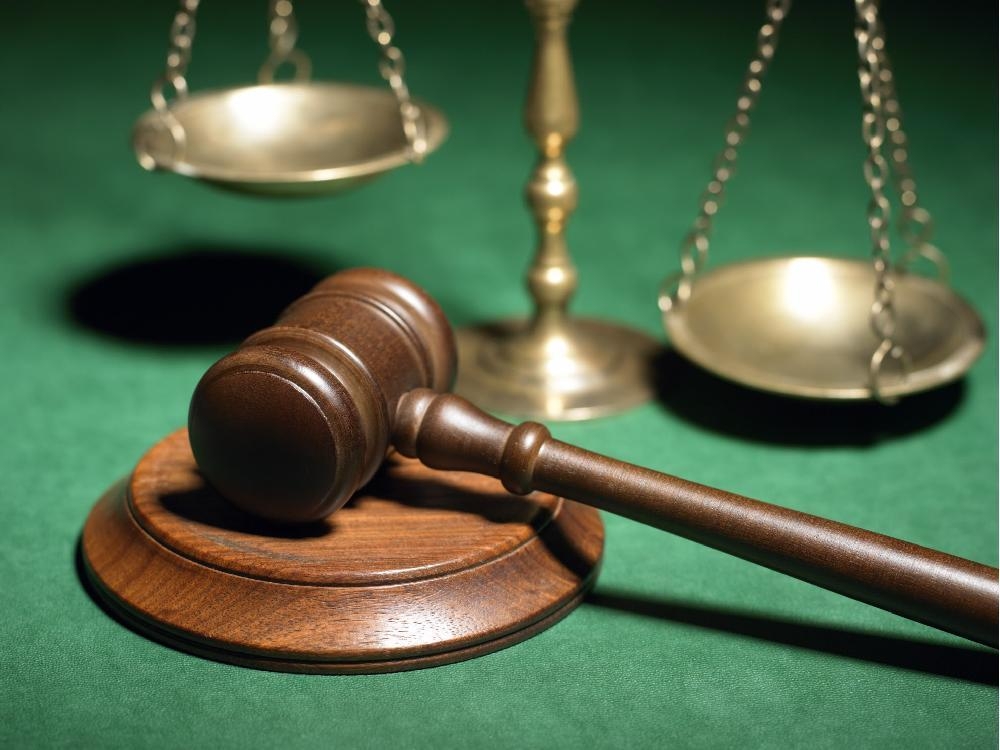 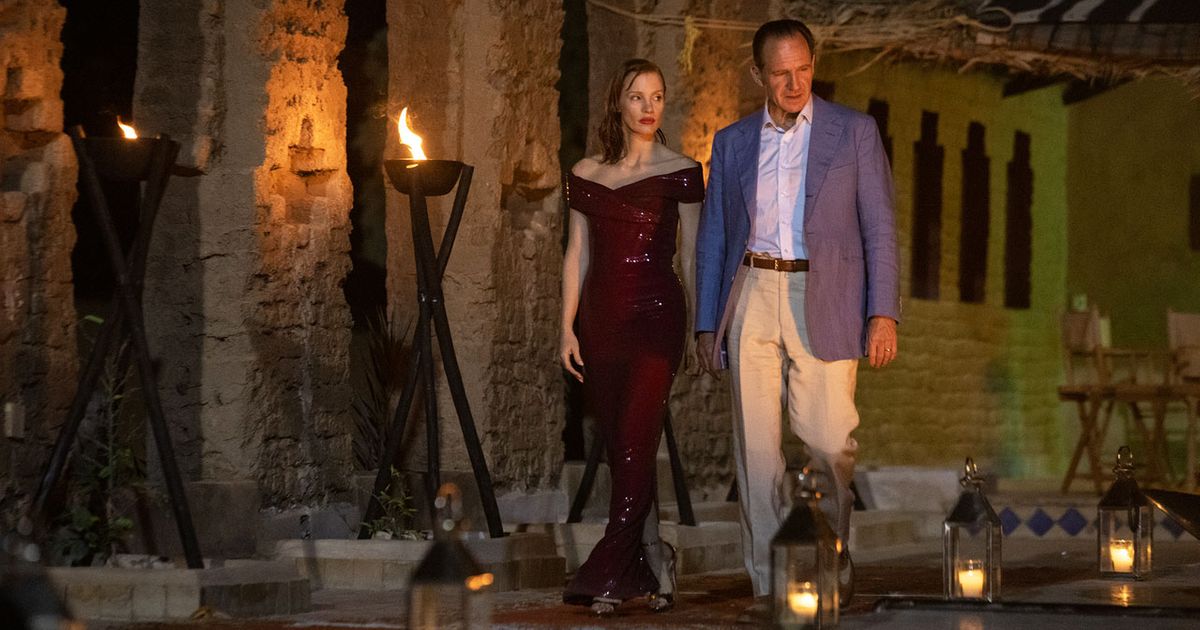