A Mexican environmental activist has been murdered before a referendum on a controversial thermal-electrical plant and pipeline that he opposed.

Samir Flores Soberanes, an indigenous Náhuatl, was killed in his home for the duration of the early several hours of Wednesday in the city of Amilcingo in Morelos state, 80 miles south of Mexico City. He was a human rights activist, producer for a group radio station and prolonged-time opponent of the Proyecto Integral Morelos (the integral undertaking for Morelos) – which includes the plant and pipeline.

Mexican media reported that Flores experienced been shot twice in the head by unidentified assailants. The Morelos condition prosecutor, Uriel Carmona, said the murder had nothing to do with the thermal-electric plant and investigators were probing links to organised crime.

The People’s Front in Defence of the Land and Drinking water for the states of Morelos, Puebla and Tlaxcala (FPDTA) claimed in a statement that Flores experienced no enemies in addition to those people driving the venture. “This is a political crime for the human rights defence that Samir and the FPDTA carried out from the [project] and for people’s autonomy and self-willpower,” the statement said.

The FPDTA has opposed the design of the thermal-electrical project at Huexca above issues it could contaminate drinking water materials.

The task was very first proposed in 2011, but has been championed by Mexico’s president, Andrés Manuel López Obrador, as a way to reduce electric power costs.

There will be a referendum on the venture in the 3 states this weekend. López Obrador, who took office environment late previous calendar year, has held referendums on past megaprojects this sort of as a new airport for Mexico City, a refinery and railways in southern Mexico – although critics have claimed the votes have been designed to induce his desired results.

The president condemned Flores’s murder but reported the referendum would commence as prepared.

Flores’s violent death continued the disturbing pattern of environmental and human rights defenders, alongside with journalists, staying murdered with impunity in Mexico – anything López Obrador has promised to confront.

The loss of life also arrived right after López Obrador controversially branded civil modern society teams as conservative for opposing his strategies for megaprojects and making a militarised police pressure.

Civil culture organisations responded with dismay to the president’s declarations, saying several non-governmental groups function on human rights and LGBTQ problems, and accompany victims of violence in the confront of government indifference. Some analysts see López Obrador’s criticism of civil society – which he has also branded as fifí (snobby) – as an attempt to undercut an crucial counterweight in a place with a weak political opposition.

“Civil culture indicates diversity and conflict, while the pueblo – the people – can imply uniformity and obedience,” said Carlos Bravo Regidor, a political analyst.

The FPDTA responded to the president’s demand of conservatism by commenting: “All those who oppose the [project] … we are for López Obrador radical ultra-conservatives.” 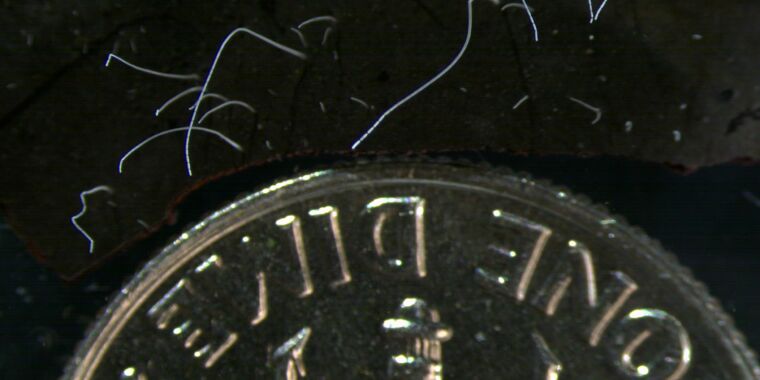 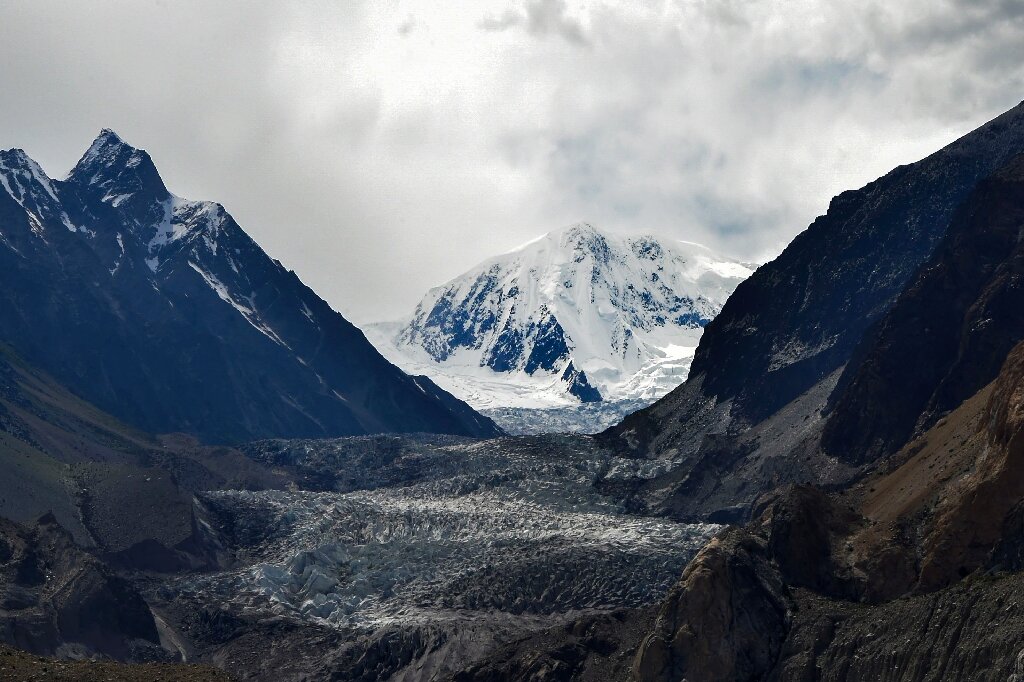