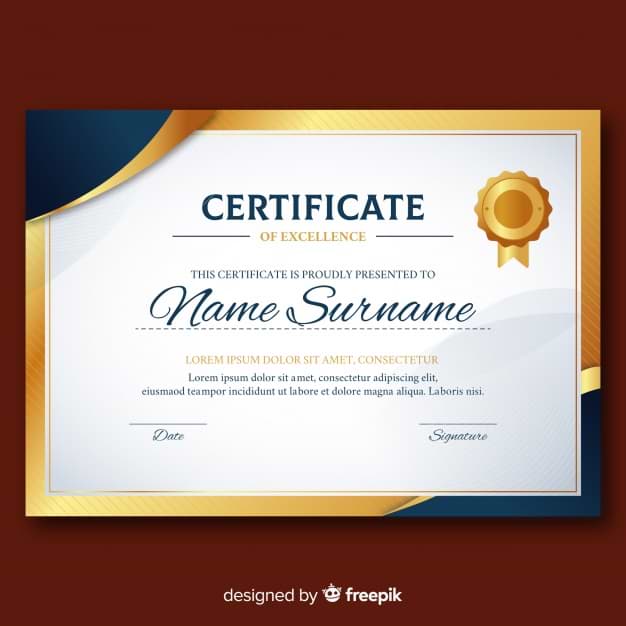 In the later phase of the 20th century and the starting of this millennium, global citizens have witnessed an extraordinary increase in the world population at an exponential rate. This humongous increase In the population has been termed by the demographers and anthropologists as the ‘ Population explosion’.  The modern demographers and anthropologists explain this sudden increase in the human population due to a few of the following factors –

Why are birth certificates important?

In most cases, the documentation of the natality (documentation of birth rate or the newborn), as well as the mortality rate (death rate), helps in keeping tally of the total population of the nation. The study of population is known as demography and demographic study of a nation is generally done by organizations known as the Census. The reports on the population, which are generally known as the census reports, are generally based on the number of new birth certificates, the number of death certificates as well as on the land surveys. Thus, we find a new birth certificate is important in these respects.

The instances of birth certificate from history

Though people think, this practice of documentation of newborn and his birth details as a new practice but this has come up from the ages as we find in the pages of the history, but more for a commemorative purpose. For example – The birth of the sons and daughters of the kings and queens were commemorated with the erection of a stone pillar was an inscription would describe the event. Sometimes, an alternative would be recordings on the palm leaf or the papyrus. From the prehistoric period, there has been a practice of recording births and deaths as shown by the different pioneering civilizations. The Egyptian civilization was the first in comparison to their contemporary Sumerians to record the natality rate priorly after the invention of papyrus by them. The Greeks documented these for the sake of keeping the social divisions in their democracy – recording the number of citizens born, number of Metics ( foreign residents born), number of slaves born, etc. The Romans also kept such a record for the sake of maintaining social order in their republic.  The Chinese commemorated the birth of the royal members through immortalizing through local legends and recording history by the court biographer and poet. Similarly, the Indians had recorded the birth of the royal members of the family through stone pillar inscriptions, copper plate inscriptions, palm-leaf manuscripts and biographies by the court poet of the royal patrons. Hence, this is how the mortality rate and birth rate was documented in the prehistoric era.

Hence, in a nutshell, we find a new birth certificate is quite necessary for official documenting for the nation as a part of the census report and for the individual as well.