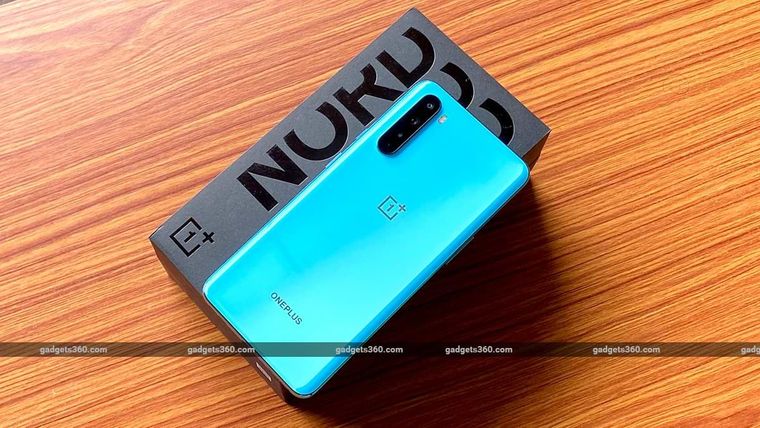 OnePlus Nord has been exclusive to India and Europe since its debut on July 21. However, OnePlus Co-Founder Carl Pei has now revealed in a media interview that a Nord-branded phone is set to hit the US market later this year. The new offering by the Chinese company wouldn’t be identical to the original OnePlus Nord, though it is likely to deliver a similar, affordable experience to consumers. Meanwhile, some references from OxygenOS have suggested that the new OnePlus Nord variant could be powered by Qualcomm Snapdragon 690 SoC.

Pei told Wired that a Nord-branded phone would debut in the US later this year. This will, of course, not just be the same OnePlus Nord that was launched in India and European markets earlier this month. The executive himself earlier made it clear that the phone wouldn’t launch in the US.

Having said that, the latest revelation by Pei highlights that OnePlus is making a new phone that could come with some fresh specifications and arrive sometime in the coming months — maybe before the launch of the rumoured OnePlus 8T series.

Pei didn’t provide any details about the differences between the original OnePlus Nord and its new option. It is also unclear whether the new model would be exclusive to the US market or also land in India and other markets where the Nord is set to go on sale starting early next month. Nevertheless, XDA Developers has managed to spot some code snippets in the latest version of OxygenOS 10.5 that suggest references of the new OnePlus phone that is currently codenamed “Billie.”

The OxygenOS Settings APK file included a method called “isSM6350Products” that checks for model names BE2025, BE2026, BE2028, and BE2029. These all are likely to be the different versions of the new OnePlus phone. The characters “BE” in the model names suggest that it could be referring to Billie Eilish, a popular American singer and songwriter. This has been presumed as the existing OnePlus Nord has AC2001 and AC2003 model names where “AC” refers to codename “Avicii”, which is inspired by a famous Swedish DJ and record producer.

Aside from the codename, the method gives a reference about the presence of the Qualcomm Snapdragon 690 SoC on the new phone as SM6350 is the part number of the new chip that was launched just last month. This is unlike the existing OnePlus Nord that has the Snapdragon 765G SoC.

Earlier this month, a Geekbench listing of a OnePlus phone surfaced that suggested Snapdragon 690 SoC and model number BE2028. That was, however, considered as the OnePlus Nord Lite.

It is unlikely that the new phone would arrive in the US as the OnePlus Nord Lite. However, since OnePlus hasn’t yet provided any official details, it is safe to wait for some time to see what the company has next on its roadmap. 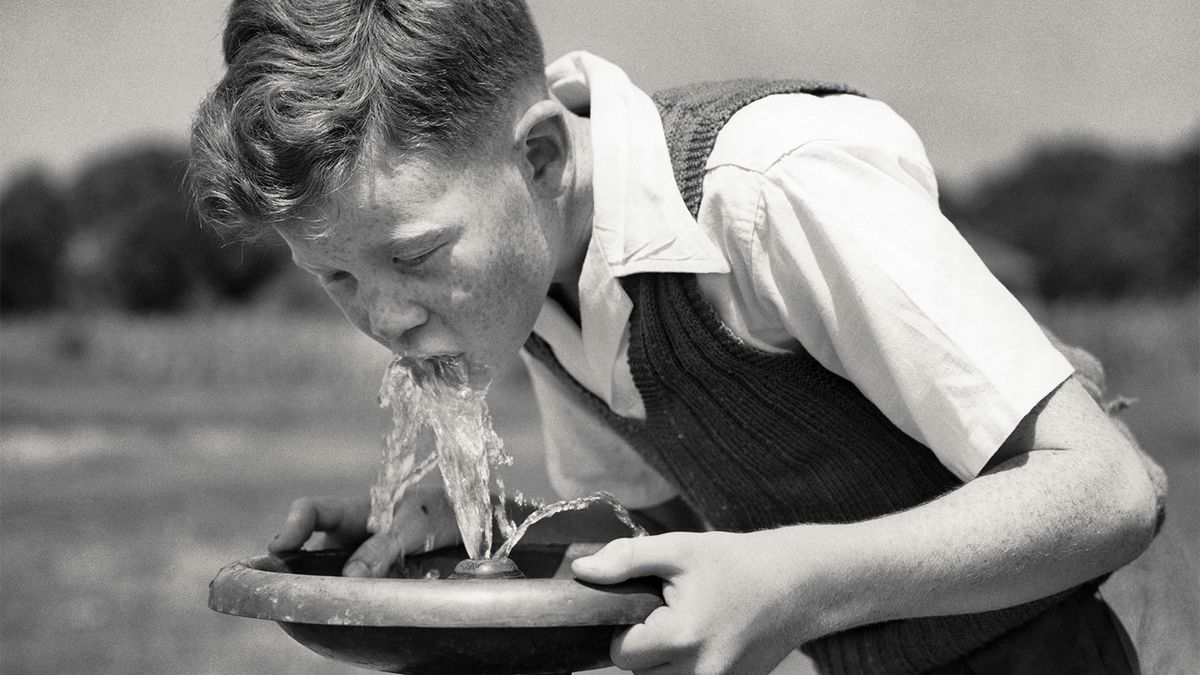 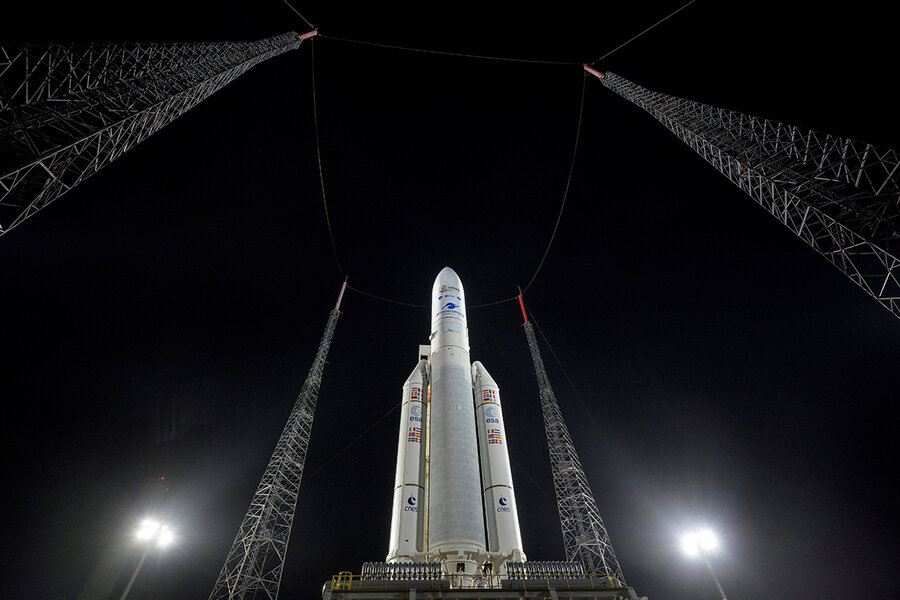 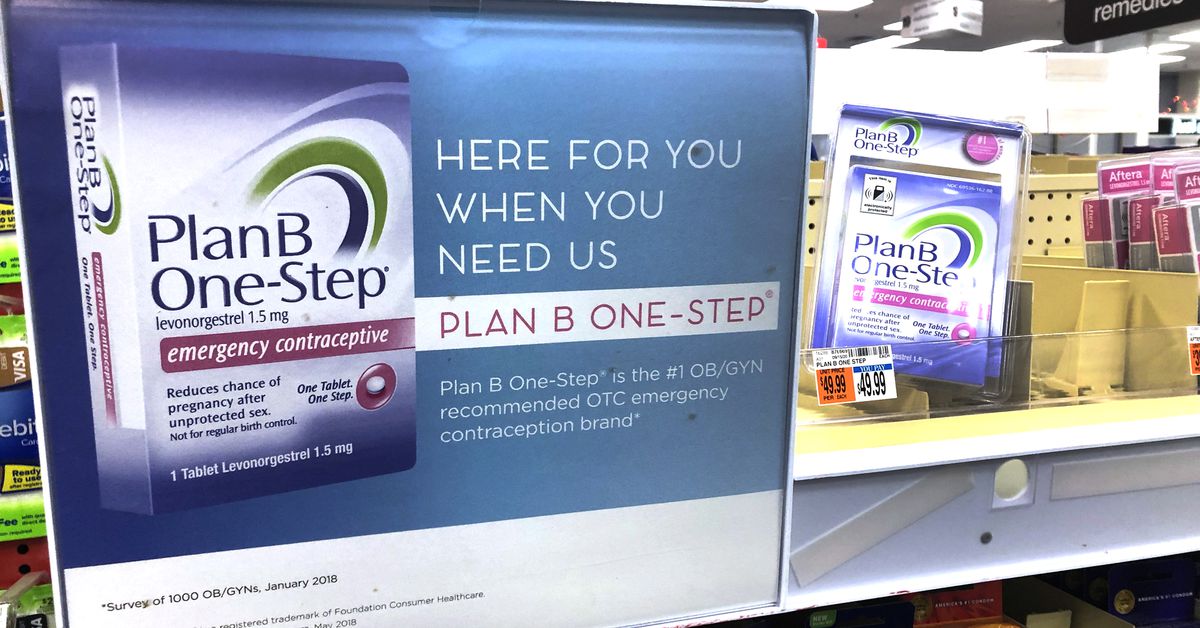