The word ‘lens’ has been derived from the Latin word ‘lentil’ bean that was in the shape of a Bi-convex lens. It’s the shape of the lens that causes light rays to bend out in specific directions and ways as it passes through the lens itself whether it’s concave or convex. A convex lens is also called a converging lens as it converges the parallel light rays towards a single point on the opposite sides of the lens. Whereas, a diverging or also called concave lens diverges parallel rays to the optical axis. It’s the difference in the index of refraction 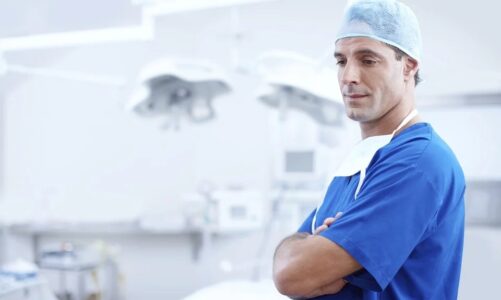 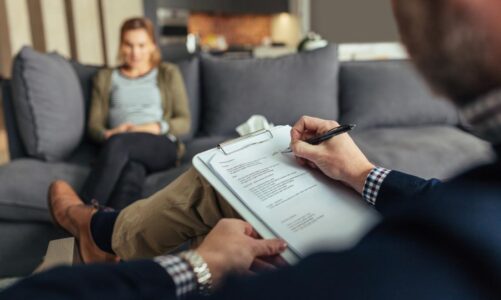