Peptides have been introduced in the market in the form of drugs and medicines. They are actually natural compounds present naturally in different foods. Different foods which contain peptides include eggs, milk, fish, flaxseeds, some fruits and dry fruits, lentils etc. Experts, researchers and pharmacists understood the health benefits of peptides and therefore developed such drugs which add natural peptides in the body. But many people get confused between peptides and proteins. Let’s have a look on differences between peptides and proteins to get complete understanding about peptides.

Difference between peptides and proteins

The major difference between peptides and proteins is of “size”. Yes, peptides are shorter than proteins. Not even shorter but too much shorter. We all already know that the building blocks of proteins are amino acids. Amino acids join, make a chain and form proteins. So, when there is a short chain or strand of amino acids, the product is called “Peptide”. Comparatively long strand of amino acid is called “polypeptide”.

Who can use peptides

Many scammers are active, so better avoid them and always use trusted products like peptides tb500. 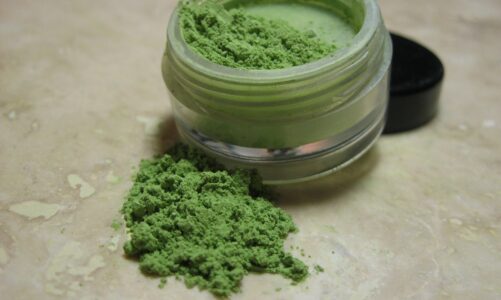