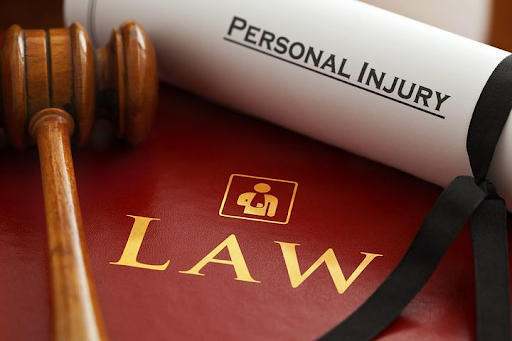 There are several terms that can be generally used to describe a lawsuit – lengthy, stressful, time-consuming, and, definitely, expensive. In fact, many of you would be surprised to hear that the average expenditure of hiring a personal injury lawyer in Boston can climb into the thousands, not including the separate court costs you would have to pay. It goes without saying that filing a lawsuit, unless your claim request gets denied, is no small fee for many victims. In many instances, the legal fees themselves can be a barrier against seeking justice for people and, eventually, the compensation they deserve.

The contingency fee arrangement is an agreement with the lawyer regarding payment for services rendered. The lawyer is not paid for services until the case is settled or won against the third party. Usually, personal injury attorneys in Massachusetts and the rest of the United States apply this in similar cases. Winning a lawsuit can help take the financial strain off of clients who, initially, could not afford the fee to hire a lawyer. Otherwise, clients either wait for the case to go to court or the lawyer accepts the offered fee.

Normally, there are several benefits to clients who choose to hire a personal injury attorney in Boston, MA on a contingency fee basis. First, they have a means of approach to legal assistance without feeling burdened with paying an initial fee to a lawyer or paying to keep them on retainer.

Contingency agreements are primarily used in personal injury cases such as long-term disability and car/motor accident claims or when the plaintiff cannot work or earn an income due to a serious injury and is already under financial strain. Clearly, they struggle paying their monthly bills, let alone hiring an accredited lawyer in such a situation.

In addition, when a client hires an attorney on a contingency fee basis, they don’t have to pay a fee each time they contact the lawyer. Another advantage is that if the plaintiff loses their case, they won’t have to pay the hired lawyer, meaning the legal services they have received hold no pending fee.

This agreement also gives the plaintiff’s lawyer an incentive to work more efficiently and as quickly as possible to achieve the desired outcomes. The sooner the plaintiff receives the claim, the sooner the lawyer is paid as well. Likewise, the more compensation the client receives, the greater the amount the lawyer is entitled to.

What Factors Go Into The Contingency Fee Arrangement?

Usually, this fee arrangement has multiple factors with a fee amount based on the percentage of the recovery amount. Also, there are other factors like case complexity, time and resources spent on the case from beginning until the final date, and total compensation the client expects to receive from the negligent party. We cannot overlook disbursements that may include:

Most likely, the amount reflected in the final bill needs to be paid back after the result of the case. Have any questions? If yes, it is best to have a reputable personal injury lawyer in Boston to assist you through. 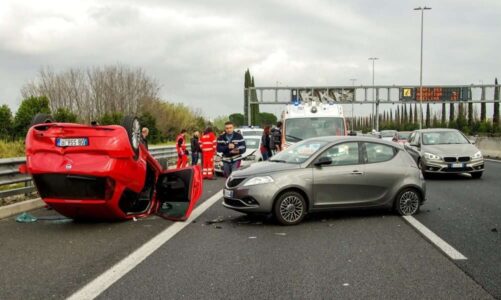 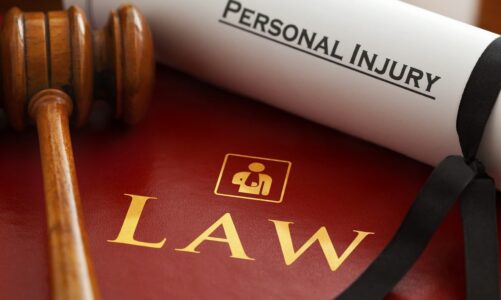 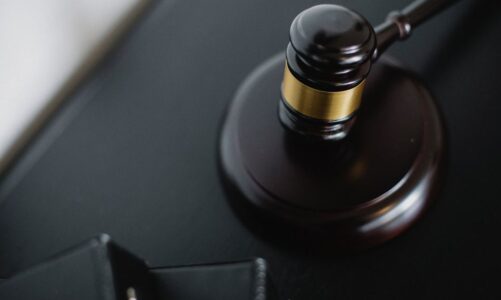