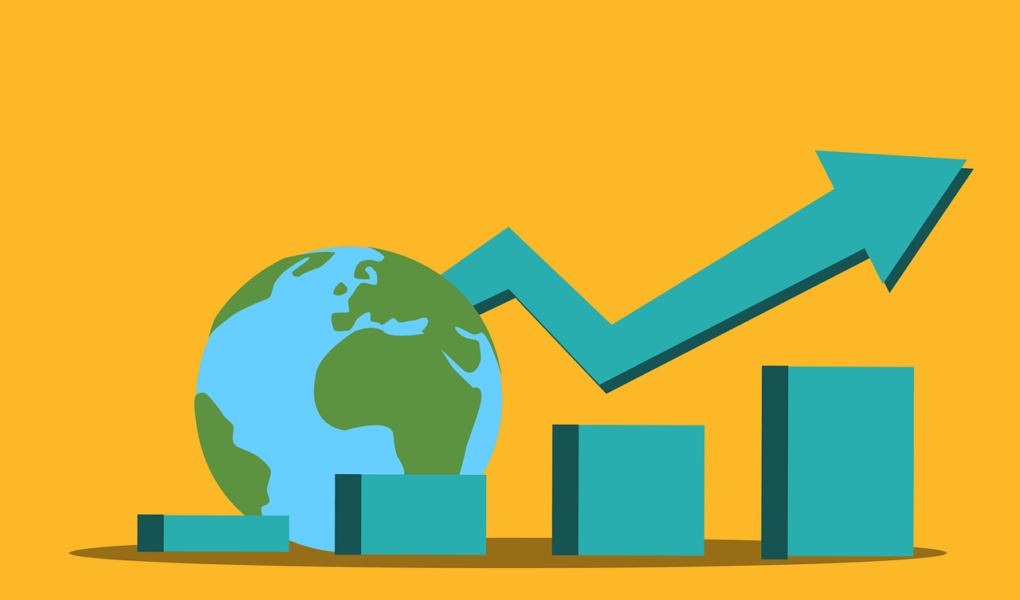 When we talk about a global market, Africa isn’t always the first place that comes to mind. However, the World Bank expects Africa to achieve middle-income status by 2025.

In recent years, Africa’s GDP increased by 3.4%. It is also projected to grow by 3.3% annually by 2022, making Africa a hotbed for opportunities.

This vast continent is the new centre for industrialisation, improved infrastructure and urbanisation of cities. Along with better business opportunities, access to education, the internet and other facilities, Africa will become a critical global market by 2030.

Africa has the largest reserves of platinum, diamond, and cobalt. With this mineral wealth and oil and gas, Africa presents excellent opportunities for foreign countries to invest in the continent for its inclusive development in the future.

In the last decade, South Africa, Nigeria, and Angola became the largest economies of Africa. The overall growth in most areas grabbed several international businesses that demanded access to African translation services.

When companies translate their materials into African languages be it Swahili or Somali, it helps them play a more active role in the continent.

Not only this but, Africa has a higher percentage of a younger working population with access to education just in the last decade compared to the previous decades. As a result, the population’s age structure, foreign investments, utilisation of natural resources, development of infrastructure, and growth of cities led to rapid economic growth in the region.

How Will Economic Growth Make Africa a Key Global Market by 2030?

The US Department of Agriculture put forward an idea of the South African economy in the next decade. According to their data, by 2030, South Africa will be the 23rd largest economy globally, with a GDP of US $810.6 billion.

This is the result of the continent focusing on improving poverty reduction and economic growth in the last few years. As a result, although Africa’s economies are not facing an increase similar to Asia, most of them still experienced sustained growth at an exceeding annual rate of 5%.

Having said this, eastern and central Africa still lags in comparison as it has some low-income nations. Hence, Africa aims to eliminate poverty by developing these regions.

In the last decade, Africa was able to combat financial crises in the Northern and Southern regions. As a result, these regions have become stronger middle-income economies now.

Similarly, by 2030, if Africa realises its goals and works on the urbanisation of cities, advancement of technology, and proper education throughout the continent, it could become a critical global market.

Factors Contributing to Africa Becoming a Global Market by 2030

With population growth, rate of urbanisation and rapid spread of access to education, the internet and other facilities, Africa can emerge as a rapidly growing economy. Here are some potential factors that contribute to making Africa a global market by the next decade.

The growth and urbanisation of cities will create more opportunities to enhance productivity and improve living standards. Migration to the urban areas can lead to an increase in urban poverty; however, with effective policies and actions, migrations can enhance economic growth and reduce poverty.

Migration improves the living standards of citizens, provides them with better business opportunities, and promotes foreign trade. Furthermore, it creates more opportunities for expansion in retail and distribution amongst the consumer markets, directly affecting economic growth.

With the urbanisation of cities, more people will migrate to developed areas. Africa already has a high percentage of young labour that has access to education. In the urbanised areas, they’ll have more opportunities to work, which will impact the economy and reduce the dependency ratio in families.

Africa is a densely populated region. But with the decline in birth rate, the population’s age structure, these changes will benefit economic growth in the coming years.

With urbanisation and better social and economic opportunities, Africa may become a majority urban continent. Approximately 40% of Africans live in cities which helped the poverty rates fall faster.

Since 60% of the population is settled in rural areas, migrations will positively impact African people and their economic growth.

Infrastructure is the front wheel that leads countries towards economic growth. Therefore, it is an effective tool to promote sustained economic growth within Africa. In addition, developed infrastructure along with modern technology helps encourage rural-urban migrations.

Lately, there has been a lot of investment in African infrastructure, mainly by China. Aside from international investments, many African governments have finally realised the need for such investment. By 2030, better infrastructure would lead to even more foreign investment that will automatically drive-up growth.

Africa is becoming the new hub for foreign investment, mutual partnerships, and trade. It has emerged as a manufacturer and a consumer market. Now, many international businesses and diversified groups want to invest in the region.

These external business partners want to make the most of Africa’s potential, but language sometimes causes hindrances. Only 13% of the African population speaks English, as ever country in Africa has a different language or dialect and in most cases several languages or dialects per country.

A professional translation service will combat this issue by helping businesses communicate to their audiences in their language, As Nelson Mandela once said ‘If you talk to a man in a language he understands, that goes to his head. If you talk to him in his language, that goes to his heart’. Whether a company requires the translation of an advert or a document, overcoming these linguistic barriers will allow for better communication, meaning better growth.

Let’s look at a country like South Africa which has eleven national languages. Only a specialised African translation agency can accurately translate any of those eleven languages, allowing for an accurate localisation even within a place like South Africa.

Utilising the expertise of an African translation service is necessary with flourishing businesses in different fields to deliver highly accurate translations in all areas. If a company does not communicate in their audiences’ native languages, they are not likely to secure a local African market. 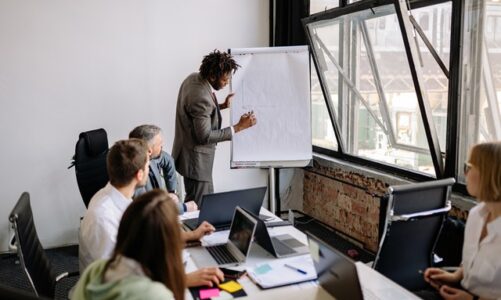 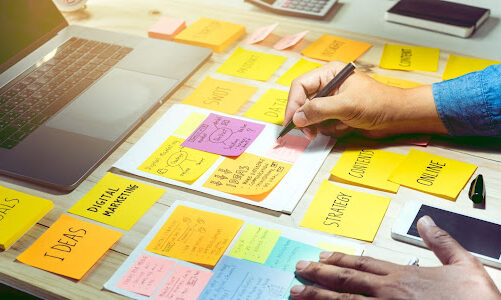