Prior to Luis Pasteur making his amazing breakthrough with pasteurisation back in the year 1862, science had already had a very simplified close relationship with food. Food was preserved using scientific methods, and this methodology was passed on from generation to generation even before they were studied thoroughly and proven.

These additives used in food are either to preserve them or to improve the taste and the appearance of these food items. Oftentimes food tends to lose colour during the preparation phase, so some additional food colouring is added to make the food look appetising. In fact, food scientists in the UK also use the technology of anti-caking agents that are used in order to package goods that contain any powder-like materials such as flour or milk powder.

This keeps them from clumping up when in the box. Food technologists in the UK also keep at hand emulsifiers that come in handy for keeping all mixtures containing some form of water content or oil content from separating in a container. In fact, these added flavours could also be derived from natural ingredients or entirely manufactured ones.

At times, stabilisers and thickening agents are used alongside emulsifies to form up certain food items’ texture. Some materials also make use of artificial sweeteners to combat the issues faced by diabetics or those who prefer to have a sugary taste without the need to add sugar itself. The word additive itself implies the meaning – synthetic. However, it isn’t the case at all times. Additives such as citric and lactic acid are naturally formed, and they are sent with the flavour of food as well. In fact, they also act as a preservative and have antioxidant qualities.

The process of preservation

The main purpose of preservation is to prevent the growth of any harmful substances such as bacteria and other microorganisms, which speeds up the process of food spoilage. Preservation usually slows down the oxidation process within fats and helps them prevent any amount of rancidity, which could turn the food stale.

It also stops discolouration naturally. Vinegar and salt, or well capable of acting, is preservatives, and they have been used for plenty of centuries prior to the birth of food scientist consultants in the UK. In fact, Over the years, they have been used in order to fresh pickled vegetables such as beetroot, cucumbers, radishes, and this process extends their shelflife by many years – if it is stored properly and sealed in airtight containers or jars. It also produces a distinct flavour that one associates with pickles.

This technique especially comes in handy as families tend to grow their own vegetables and want to preserve them for a longer time. They are especially helpful during the cold days of the winter months. Salt is also used to preserve meats for a long time. They are specifically used for meats such as ham and bacon or with those meats that have undergone the process of smoking. Boiling aids in killing organisms that speed up the process of spoilage of food.

Another technique that is famously used to prevent spoiling of food is dehydrating food. This is done especially with fruits. Freezing can also prolong the shelf life of many food items lodged in the depths of your fridge.

The Process of Analysing Food

One of the major roles of science in the food industry is to conduct analysis on food. Analysing food enables the breakdown of foods into their nutritional components to determine the value of each of the components contained in the food. In fact, food packages are required to contain labels that give detailed information on the food’s nutritional value. It also helps in defining how much adulteration in food takes place. 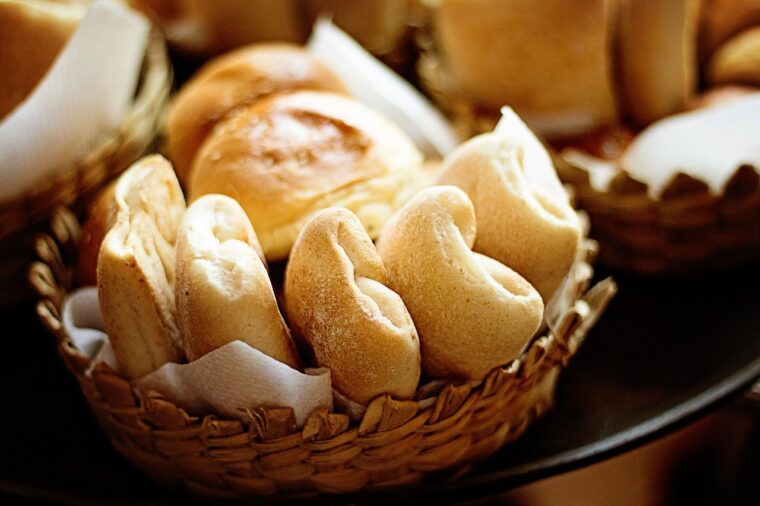