The ability of a substance to transfer or conduct heat is called thermal conductivity. The rate at which heat flows through the substance is expressed as the amount of heat that flows per unit area, with a temperature gradient of one degree per unit distance.

First Law of Thermodynamics: The first law of thermodynamics states that the change in the internal energy of a system is equal to the heat added to the system minus the work done by the system. The first law is also called the law of conservation of energy, which states that energy cannot be created or destroyed in an isolated system.

Second Law of Thermodynamics: This law states that in a closed system, there is no process that will increase the net organization of the system. The second law of thermodynamics states that the entropy of the system increases, which means the universe is moving towards the state of complete randomness.

Thermodynamics is science that was developed centuries ago and the principles of thermodynamics can be applied to every device that has been invented. 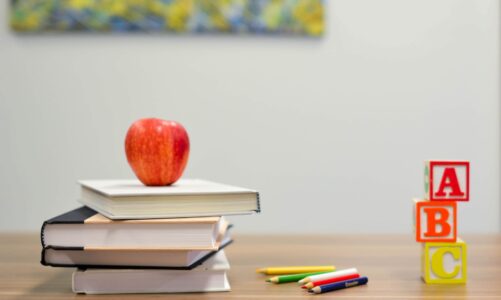