Sleeping problems are the most common problem these days, in the medical term, it is also known as Insomnia. The question arises, do sleeping troubles cause anxiety issues or any panic disorders? Let’s find out whether they are linked to each other or not.

The link between anxiety and Insomnia disorder/ sleeping problems

In medical terms, Insomnia means difficulty in sleeping, which includes waking up too early, trouble in sleeping at midnight, waking up tired and lazy, an increase in stress, difficulty falling asleep. There can be multiple reasons for not getting sleep at night.

On the other hand, anxiety is a natural response to the stress level, where a person may feel fear, tension about what will happen in the future, or any certain scenario that has an extreme effect on the mental state of a person. A person may be diagnosed with such disorder if the effects of certain situations are very high or are in certain danger or trouble. If he or she is going through post-traumatic stress disorder, or any event which may cause such troubles and various issues which result in many problems. Few things which may affect because of such situations are panic attacks, extreme mood behavioral changes, which may last for six months or more, and it may affect social life any daily routine, work, or relationships. Poor habits are generally linked to each other, which later causes depression and other disorders.

The USA has more counts of patients’ of anxiety and sleeplessness

Many a time when people don’t get sleep, they generally check their watches or clocks, but for some, it’s a restless night, it becomes a daily routine. In the United States of America, most Americans are suffering from insomnia and worry disorders. In addition, nearly 20 million people have been reported to have such issues, according to the National Institute of health.

Many a time’s fear and stress may cause existing problems worse. These troubles can be categorized as abnormal patterns that interfere in the mental state of a person as well as physical. Stress and other problems do cause serious sleep troubles as it increases more other problems in life. Other common disorders, which include snoring loudly, narcolepsy, and sleepwalking, grinding of teeth in sleep, is also one of the troubles.

Treatment for anxiety and sleeping problems

There are many health care facilities which are available for patients, health care professionals like physicians, sleep disorder clinics, or mental health professionals like psychologists or psychiatrists may help the patients to relieve stress. These medical professionals identify the cause of stress and give therapies that help to deal with a certain scenario. Doctors may prescribe Xanax as a medication to relieve these issues. It is one of the most effective medications to help relieve stress and help get good sound sleep. There are various therapists who give cognitive behavior therapy, also relaxation techniques as well as herbal medications. Many of the therapists might combine a few treatments and give therapy, which will have to keep the mind calm and relaxed.

Anxiety generally causes insomnia issues, but it can be vice versa as well. Researchers have shown that sleep disruption can cause psychiatric problems, which may result in such issues as well. People with Insomnia may have a risk of developing this disorder. Most patients who have insomnia issues are going through certain issues or have developed these patterns, or people who are injured may face Insomnia. This makes a person feel sick and unable to cope up with certain things; people who are injured or fractured may have such difficulties. They are given pain relief medications, which helps to get some rest as well as recover from the injury.

Sleeping problems do cause anxiety issues because it increases the stress level, and most of the people are unable to cope up with it. The best advice to the patients is to sleep early to avoid these issues. It will help the patients in many ways. If an emergency arises, the consultation of a doctor is required.

anxiety at night symptoms , what is sleep anxiety , 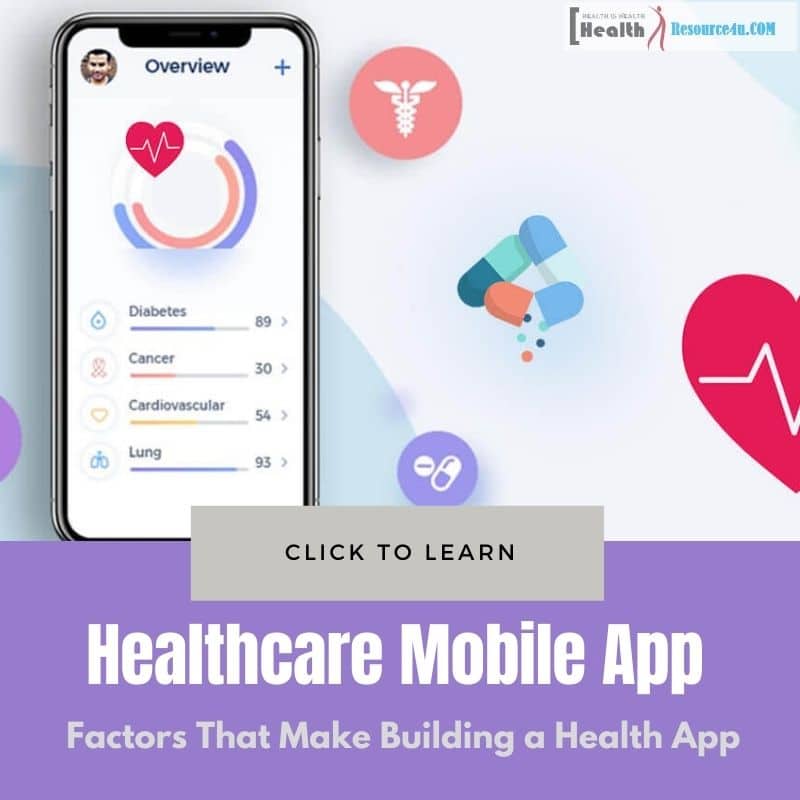