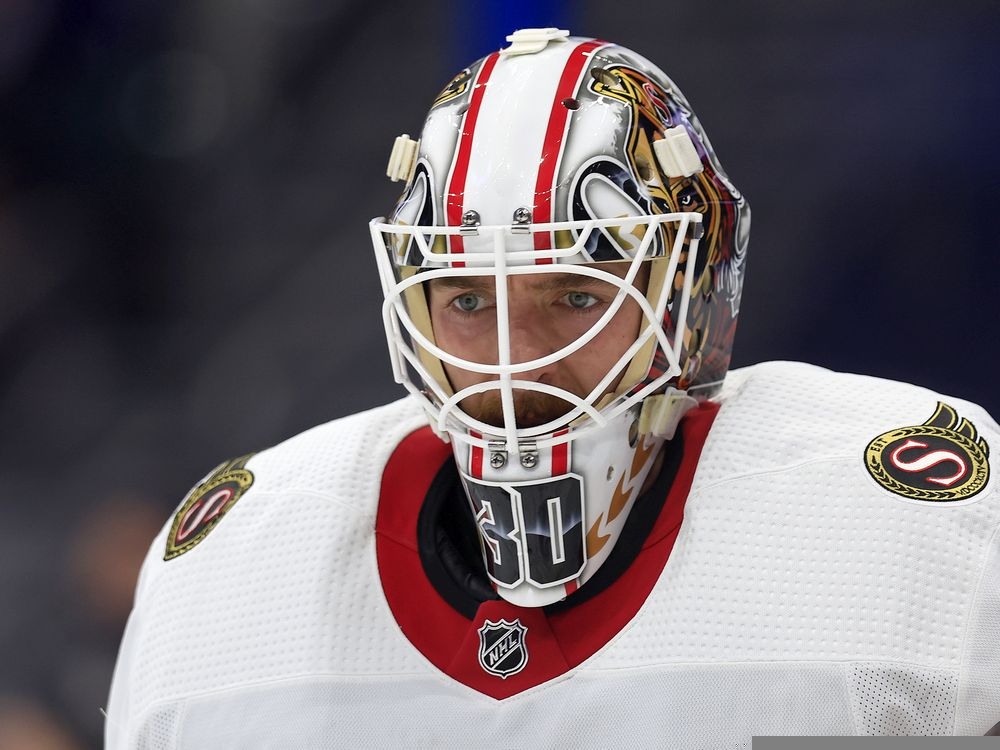 MONTREAL — Predicting the No. 1 pick in the NHL draft Thursday night is tough, but the Ottawa Senators are confident if they keep their No. 7 selection, they will do well.

“It’s wide open right now. There’s a lot of different ways this plays out right now and that’s moreso than maybe a lot of other drafts,” said assistant GM Trent Mann Wednesday at the club’s downtown hotel. “There’s no real consensus No. 1 so we’re going to have to be prepared for many different things that could shake out.

“At the same time, we’ll get a quality player at No 7. I have no doubt about that whether it’s a forward or a defenceman. We’re bringing in a player that’s going to play for us. I highly doubt it will happen next season but usually those No. 7 picks are closer rather than further away.”

It feels like there has been so much speculation regarding the selection that the possibility of actually stepping to the microphone doesn’t seem real. It still could happen.

“We went back at it again (Wednesday) just looking at that and what the scenarios could be,” said Mann. “We’re still confident there’s going to be a pretty good player there, because with no consensus at the top, the list could go a lot of different ways.”

KEEP AN EYE ON MURRAY

The Senators are comfortable with going into camp with three goaltenders but we’re led to believe teams are kicking tires on veteran goalie Matt Murray.

The belief is the Buffalo Sabres, Chicago Blackhawks, Toronto Maple Leafs, Edmonton Oilers and Arizona Coyotes are among the teams that could use help in net. Murray has struggled with injuries and inconsistency, but he has two Stanley Cup rings and is an option.

Murray is expected to resume skating next week and Senators general manager Pierre Dorion indicated the 28-year-old is at the rink every day working out.

“Matt is doing great,” Dorion said. “He pushed hard at the end of the year to play for us and (for Team Canada) at the world championship. We decided as an organization, he just needs to get healthy for next year. I’ve been at the rink most days for the last month and he’s been there.

“He’s been working out, he hasn’t been on the ice but he’s going to do that next week. We’re expecting a full recovery for him.”

The Senators are willing to carry three goalies but don’t be surprised if Murray is the odd man out before camp gets under way in September. He has two years left at $6.25 million per season and should be able to help someone. The Sabres may be one to watch.

TIME FOR A CHANGE

Ottawa centre Colin White officially cleared waivers Wednesday and the Senators exercised the buyout on the three years remaining on his contract.

Dorion said it was time to move on from the 25-year-old White because under the collective bargaining agreement he could be bought out at one-third of his deal. The club will have a cash savings of $10.5 million by making this move.

“At his age and how we could buy out the contract was a factor,” said Dorion. “He’s been hampered by injuries and his performance wasn’t at the level that he wanted and the level we expected out of him.

“We have other players that we feel can fulfill that role, whether it’s Shane Pinto, Ridly Greig or Mark Kastelic, it was going to be a battle for (White). We always see Colin as a centre and there was going to be that battle.”

We have no doubt White will have no trouble finding a job. He’ll be getting $875,000 a year for the next six years and will be able to choose his next destination to make sure it’s the right fit for his hockey career.

Several teams, including the Habs, Buffalo Sabres and Boston Bruins, will be among those that will show an interest in White. Some teams will kick tires on him and say he’ll be an option if they don’t get somebody else but he should get a job on Day 1 of free agency.

He didn’t rule out another buyout before the period expires on July 12th. It would make sense for defenceman Michael Del Zotto to be looked at as an option.

Some teams have ruled out taking Russian players but the Senators haven’t closed the door and will determine it on a case-by-case basis as the draft unfolds. Eugene Melnyk, the club’s late owner, was of Ukrainian descent and the organization wants to be respectful of the people in his homeland. “We know it’s a tricky and complex situation,” Dorion said. “Every time a Russian player comes up close on our list we’re going to weigh it out. It’s a bit complex, it’s a bit tricky and we’re going do what’s best for our organization.” … Greig will be allowed to suit up for Team Canada at the IIHF world junior championship in Edmonton while D Jake Sanderson won’t be joining Team USA. Dorion said goaltender Leevi Merilainen and winger Roby Jarventie have been giving permission to play for Team Finland, and Tyler Kleven will be on the American defence … Dorion noted he has held face-to-face meetings with the representatives for restricted free agents forwards Josh Norris, Alex Formenton, Mathieu Joseph and D Erik Brannstrom in Montreal. Dorion said talks “are progressing” and feels sitting down with the agents makes the communication easier to try to get a deal in place. 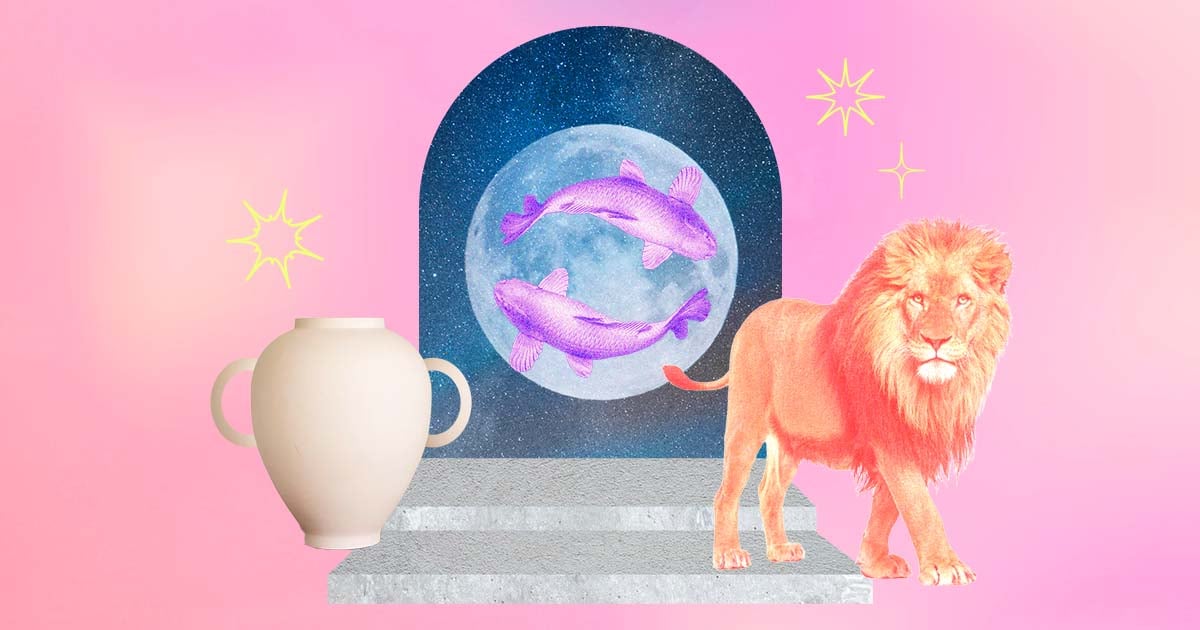 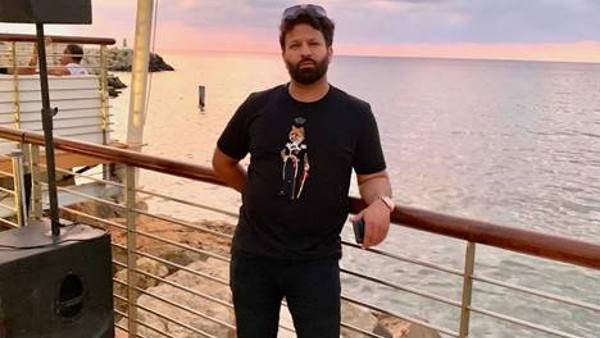