The advantages of street lights with separate solar panel

1. No wires, no chances of accidents

The separate solar panels of street lights can easily store energy in the form of heat during daylight. This energy is then used to light up the LED street bulbs in the night. There is no shortage of energy because the panels store enough energy which can also be utilized during cloudy days.

5. No tension of electric supply

If there are separate solar panels for street lights, there is no tension of electric supply. If the electric supply is suspended due to any damage, your street will be lighted still.

Inter dependency problems can occur in case of electric supply. If there is a problem in power supply in one area, it will affect the other area. But in case of solar panel and solar street lights, there is no inter dependency problem. If there is any problem in electric power supply in any area, it will not affect the areas where street lights are working by using solar energy.

8. No theft, no street crime

9. Construction and control are easy

The maintenance, construction and control of solar panels of street lights are not tough. It is easy to fix solar panels and complete connection is also easy therefore people can maintain it easily.

If we are using traditional street lights, we have to do a continuous duty. We have to turn the light on and then off in the day time. The benefits of using solar street lights is that they will turn on and off automatically.

Everything has advantages and disadvantages. But the usage of solar street lights with separate solar panel has more advantages than disadvantages. Light up your streets with solar lights and save your environment from pollution. 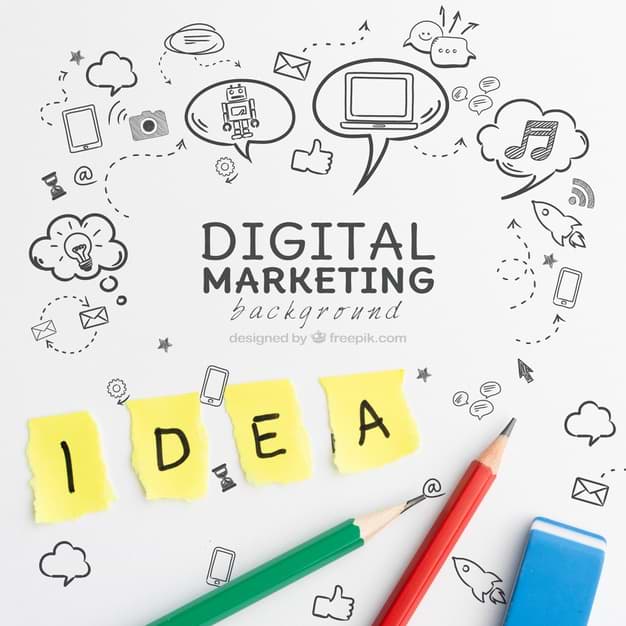 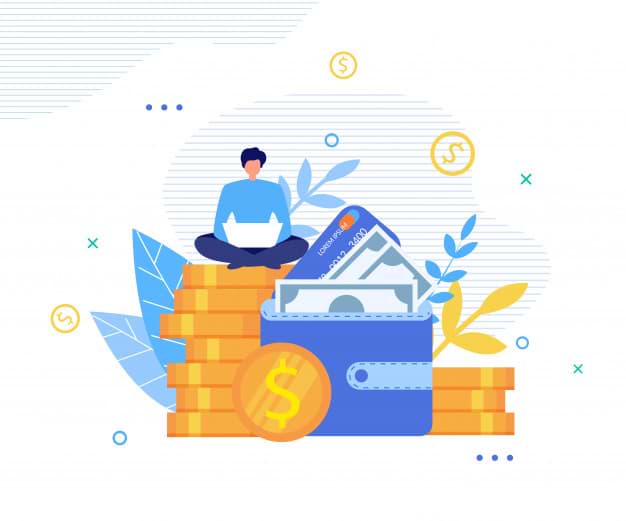