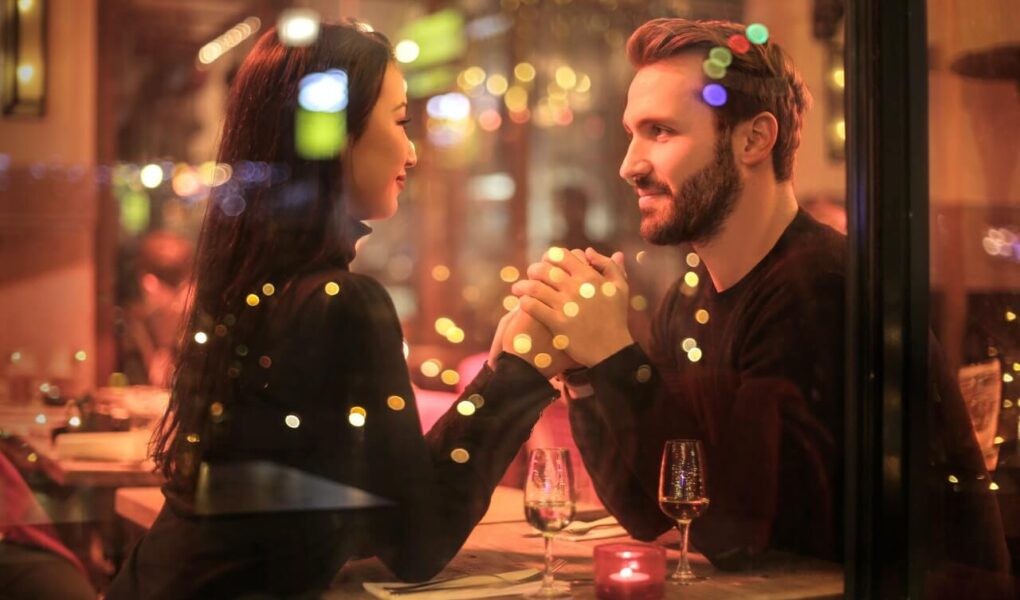 Ever wondered what makes a good date great?

The responses to this question will undoubtedly differ from couple to couple. Married couples may desire a destination that reminds them of the shop where they first shared a milkshake.

In contrast, hipsters in love may like the atmosphere of a farm-to-table restaurant or an indie coffeehouse.

Other couples may still attempt to recreate the most romantic restaurant scenes they see in the movies, such as the noodle scene from the Lady and the Tramp.

But regardless of the type of couple you consider yourselves to be, a date should always be spectacular. In the attempt to make a date memorable, the location matters.

Thankfully, the United States of America boasts many towns, sites, and cities that comprise some of the most beautiful dining and dashing spots for couples.

Take a look at the list below to see where the best romantic spots in the United States can be found:

The Foxtrot Bed & Breakfast, located in Gatlinburg, Tennessee, is where you would want to have the most intimate and romantic time. You can also plan your stay here for a couple of nights and treat yourself to a dash of romance and comfort.

There are only five rooms or chalets to choose from, all of which have breathtaking views of the Great Smoky Mountains.

The best part? Foxtrot even has a professional chef who will gladly prepare your meals, making it one of the most romantic couple restaurants in Gatlinburg, Tennessee.

But that’s not all. When the weather turns cold, retire to the library or living room and curl up in front of a roaring fire. There’s even a large deck with rocking chairs and a swing where you can sip your coffee or drink your wine.

Also, don’t miss the three-course gourmet breakfast served on china and crystal in the dining room.

The Inn at Little Washington is a must-visit restaurant. It takes over an hour to drive from D.C. to The Inn, but the trip appears worth every minute.

This establishment may be responsible for a large portion of the local economy in Washington, Virginia.

To begin with, the general atmosphere of the restaurant is nothing short of magnificent. The opulent wallpaper, flooring, and upholstery add a “jewelry box.”

With its canopied tables, wicker furniture, and indoor palm trees, the glass-roofed greenhouse area will feel like you are dining in a romantic movie.

The menu is also a showpiece as if the setting weren’t enough to make this restaurant worth drooling over. As for much of what it serves, the menu changes with the seasons and is sourced from its farm.

The term “love apple” means “pomme d’amour” in French, which is a nickname given to the humble (yet lovable) tomato. The name of a delightful restaurant in Taos, New Mexico, is also The Love Apple.

The restaurant is housed in a 19th-century chapel and is often used as a wedding venue. The restaurant is decorated with flowers in the warmer months, while squash and candles are used in the cooler months.

The Love Apple is a firm believer in the organic, farm-to-table, eat-local movement. The menu, which changes seasonally, has a Southwestern influence. It collaborates with local producers and growers whenever possible.

Without a doubt, you and your significant other will have the most romantic time here.

Does your ideal date involve a table for two at an adorable little French cafe – in a walled garden with the usual minstrel to keep you entertained? If so, then we’ve good news for you.

You won’t have to spring for two plane tickets to Paris, as such a place exists located in the center of the Windy City.

While Chicago isn’t known as “The City of Love,” there is one tiny section of Lincoln Square that is quite romantic.

Gertrude’s Chesapeake Kitchen, located in the Baltimore Museum of Art, is one of the city’s most enchanting dining establishments, loved by foodies and art lovers.

The restaurant’s windows look out onto the sculpture garden at the museum. In addition, the outdoor terrace is a famous warm-weather venue for rehearsal dinners and wedding receptions, indicating the space’s romantic potential.

Gertrude’s also makes its way to your heart via your stomach, with meals that have been described as “absolutely incredible” by multiple couples.

The Chesapeake Kitchen portion of the restaurant’s name implies that local seafood is prominent on the menu.

While the cocktail menu is short, it is as romantic as it gets, with drink titles like “Without Obsession, Life Is Nothing” and “Cold Smoke Rises.”

If you want to stay in a hotel with your dinner date, what could be better than eating at a restaurant steps away from your luxury room?

Since the late 1800s, the Brown Palace in Denver, Colorado, has spoiled couples, honeymooners, and travelers.

Couples massages are available at the spa. Those who prefer room service can order the hotel’s “Love You” Champagne package.

Even if you aren’t staying at the hotel, the in-house restaurant, Palace Arms, has a lot to offer the romantically inclined diner.

The food can be described as “creative yet somewhat traditional” because the restaurant’s menu appears to be straight out of a history book. However, it includes dishes that are familiar to modern dinners.

So these were some of the most beautiful dining spots across the United States of America. Just ensure to check out their menus (and see if you can afford it) before you tell your significant other to wear their favorite date night outfit.

Also, wait until Valentine’s Day to show your soulmate that you care for them; every day is a chance to express a little affection and love. So spread the love! 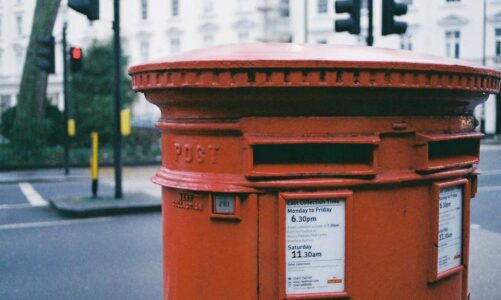 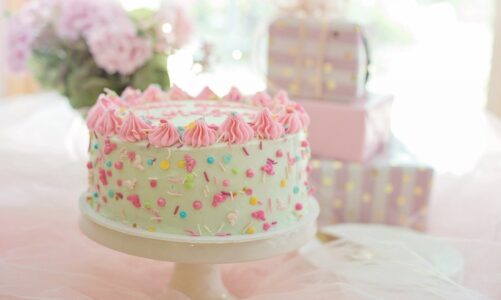