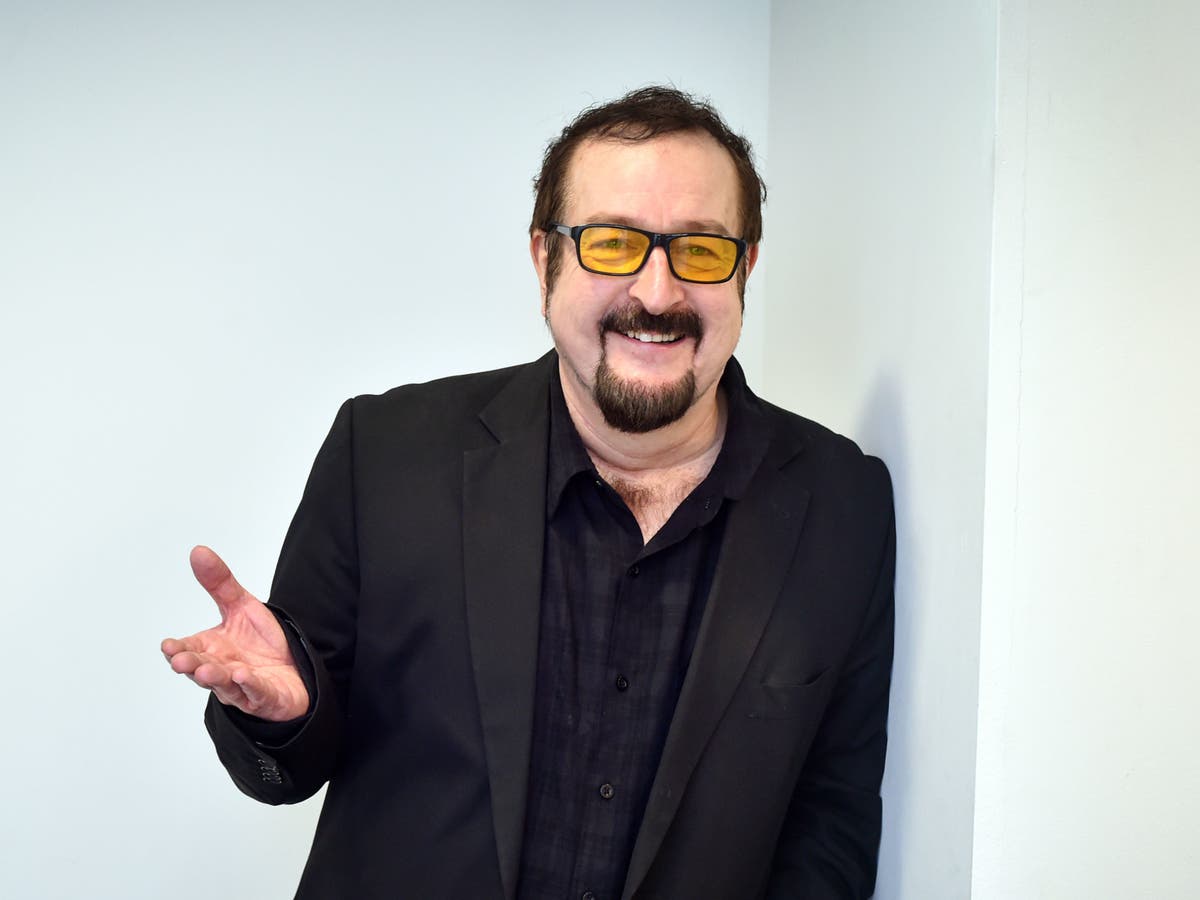 Jeremy Vine and Jo Whiley have led tributes to Steve Wright as it was announced that his BBC Radio 2 afternoon display was coming to an end immediately after 24 decades.

On Friday (1 July), the radio DJ declared that his weekday slot was remaining taken above by Radio 1’s Scott Mills after station head Helen Thomas advised him she “wanted to do something different” with the afternoon display.

The news was achieved with disappointment by Radio 2 listeners, several of whom identified as it a “terrible decision”.

Meanwhile, radio’s most popular voices praised Wright for his extended-standing work at the station, calling him “one of the biggest radio voices of all time”.

“Such a satisfaction to work alongside him, this kind of a terrific individual to have a snicker with, acquired me a pair of ‘radio slippers’ when he caught me ogling his. [Heart emoji] this person.”

Jo Whiley reshared Vine’s article, including: “Everything Jeremy states listed here. Steve has been this kind of a attractive close friend and mentor to me at Radio 2. I’m heading to miss out on him a terrific deal. Not sure any one loves radio far more than Wrighty.”

Tony Blackburn wrote: “One of the funniest and nicest individuals I’ve at any time know, we chat  full nonsense for a long time prior to my Golden Hour each individual Friday. He’s also one of the best DJs ever. So glad he’s being with us @BBCRadio2 he’s also very good to not be with us.”

In a individual tweet, he ongoing: “Just want to say the respect I have for Steve Wright  @BBCRadio2 I really like the dude and he’s dedicated to radio. I’ve viewed the work and passion he presents to the clearly show, in-truth that clearly show is him. I enjoy his company. He’s a nice guy and a comprehensive one off.

James O’Brien wrote: “You can count on 1 finger the range of radio broadcasters who have been as consistently amazing as Steve Wright over these kinds of a long period of time of time. Legend.”

Nicky Campbell tweeted: “I’ve regarded Steve Wright for 35 decades. When I joined Radio One particular I was in awe. Who wouldn’t be? He’s a Radio Genius. He was variety and supportive. I was a colleague for years and am very pleased to be a good friend. His new assignments will be gold standard. That is what he does.”

“Well, now. This is ravens leaving the Tower stage stuff,” Chris Addison wrote. “I constantly liked going on Steve Wright’s display. You could see the challenging do the job he and his team put into every little bit of it. Fairly one thing to witness.”

Wright has stated that he will be remaining at the BBC to work on other jobs, which includes a podcast series. He will continue to existing Steve Wright’s Sunday Adore Tunes on the similar station. 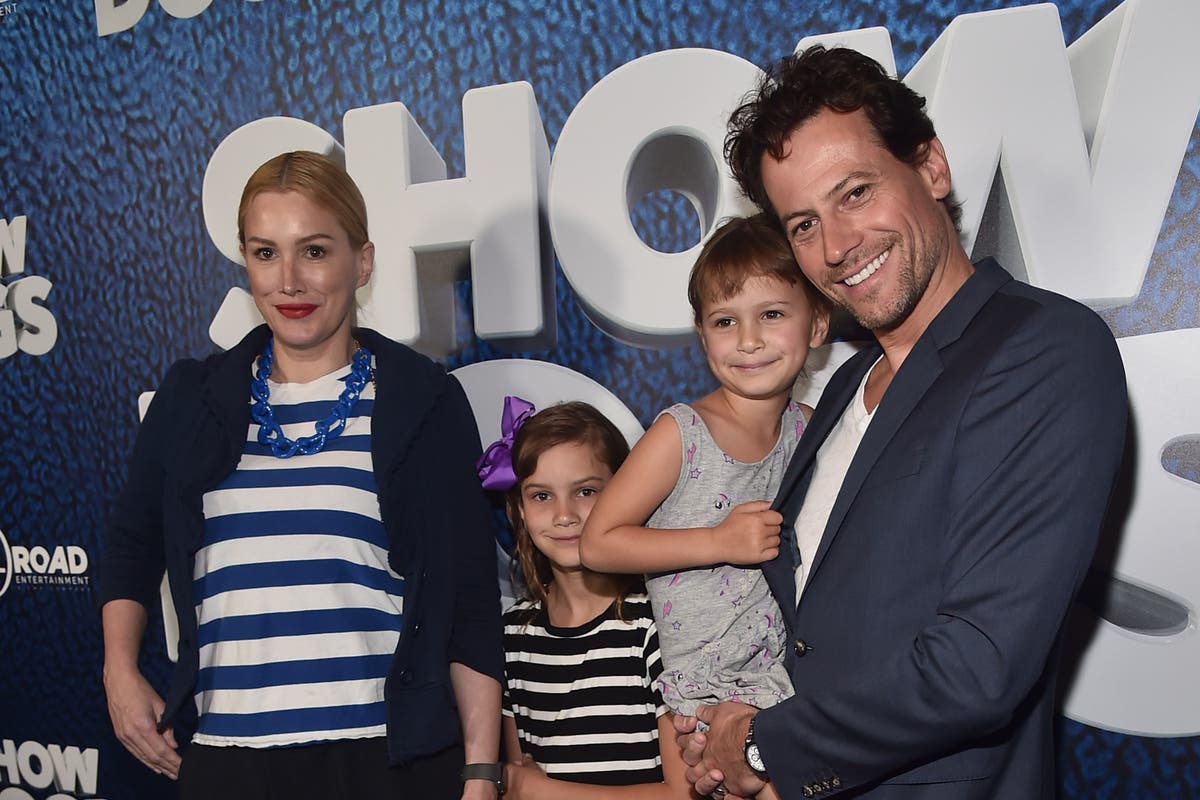 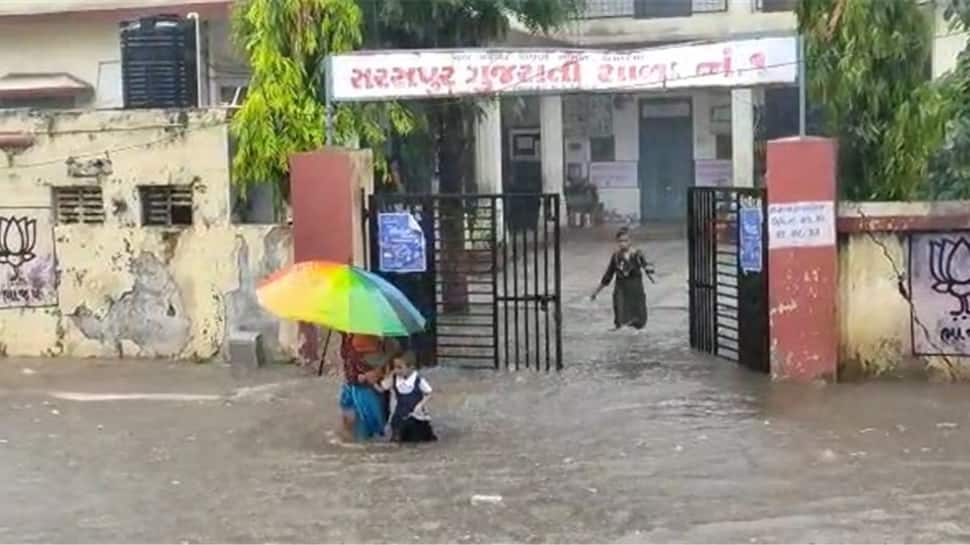