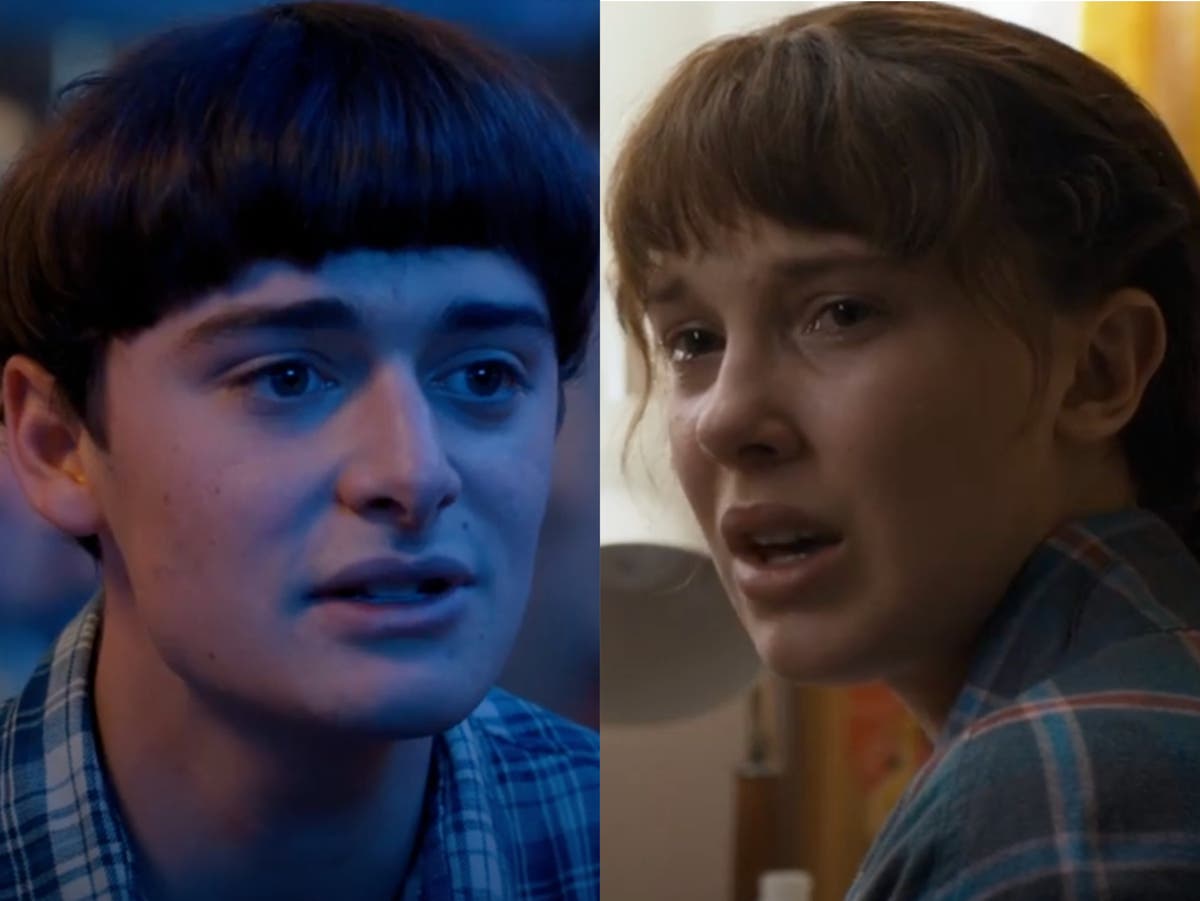 Millie Bobby Brown and Noah Schnapp have been in the Netflix show since its first season, and, during promotion of the latest episodes, spoke candidly about their thoughts regarding deaths in the series.

Season four concluded with two last episodes, which were released on Friday (1 July), and those who streamed them were anxious to find out which characters died. However, every one of the original crew of heroes made it out alive.

This led to some criticism of showrunners, the Duffer brothers, with many arguing that the show’s stakes would feel higher if there were more casualties; the majority of characters who get killed off are ones who were introduced at the beginning of the season.

In the resurfaced clip, which was first posted on 23 May, Noah Schnapp, who plays Will Byers, told TheWrap: “They need to kill off some people. It’s so big.”

Brown waded in, adding: “I know. It’s way too big. Last night, we couldn’t even take one group picture because there was like 50 of us. I was like, ‘You need to start killing people off.’”

Schnapp said: “They just need to have one massacre scene.”

She then demanded that the creators “kill me off,” adding: “They tried killing David [Harbour, Hopper] off and they brought him back. It’s ridiculous.”

Read about 10 more actors who have criticised their own TV shows here.

While some theorised that the pair were throwing fans off the scent, and that the final season would feature some key deaths, it’s now being assumed that Schnapp and Brown’s complaint was genuine.

The show’s co-creator Matt Duffer has since responded to Brown’s criticism during an appearance on a podcast, defeatedly telling the host “we’ve heard” when her comments were mentioned.

The final two episodes of season four kill off Dr Martin Brenner (Matthew Modine), who returned having initially believed to have died in season one, and new arrival Eddie Munson (Joseph Quinn).

Shortly after his death scene was viewed, many highlighted a tragic detail surrounding the moment.

Elsewhere, fans were convinced the show had killed off Max (Sadie Sink) until the episode revealed she had actually survived the events.

Following the conclusion to season four, the show’s creators, the Duffer brothers, have shared one big way they plan to change the show for its final run in 2024.

Stranger Things is available to stream on Netflix – find The Independent’s review here. The show will conclude with a fifth and final season in 2023. 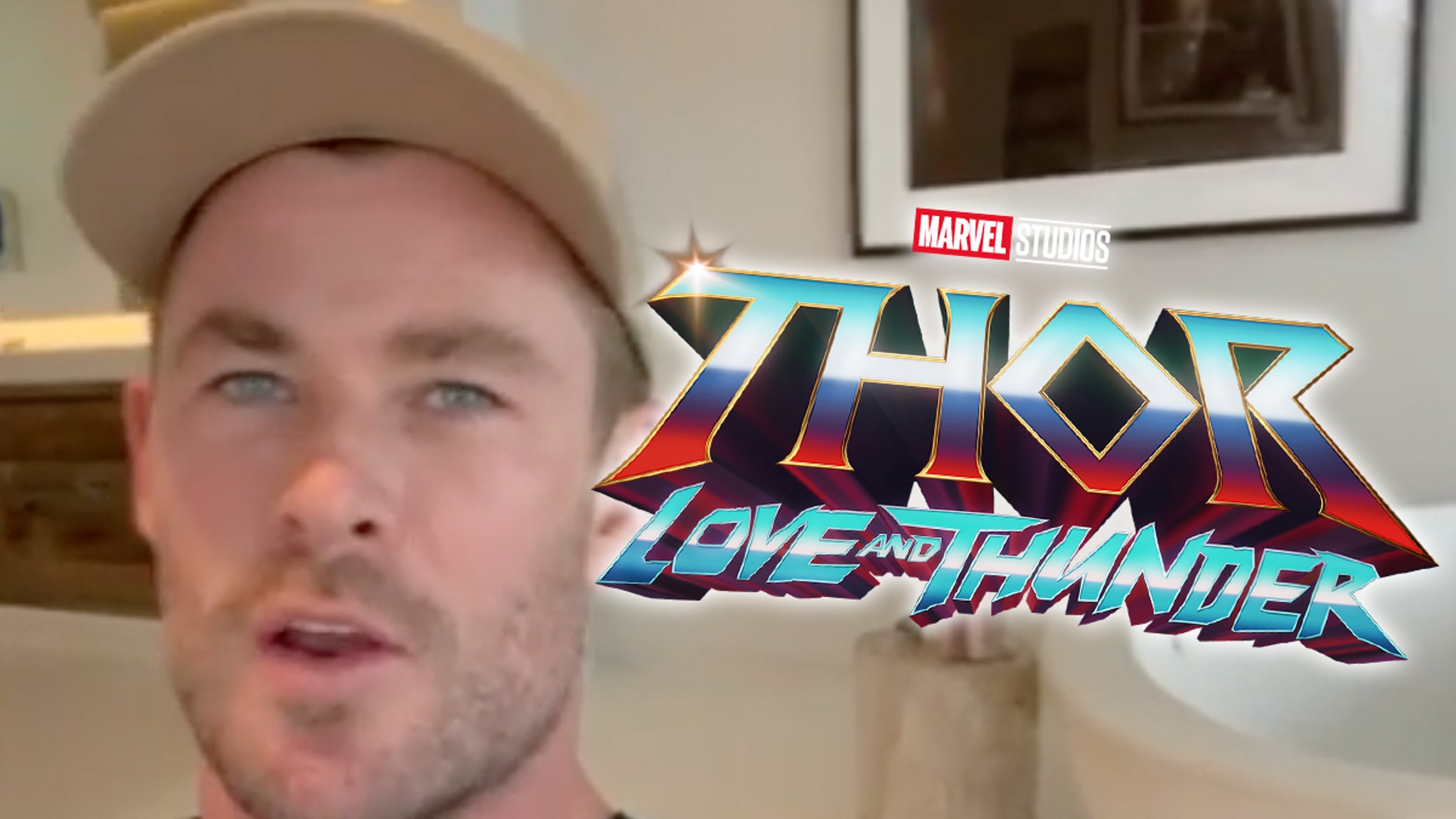 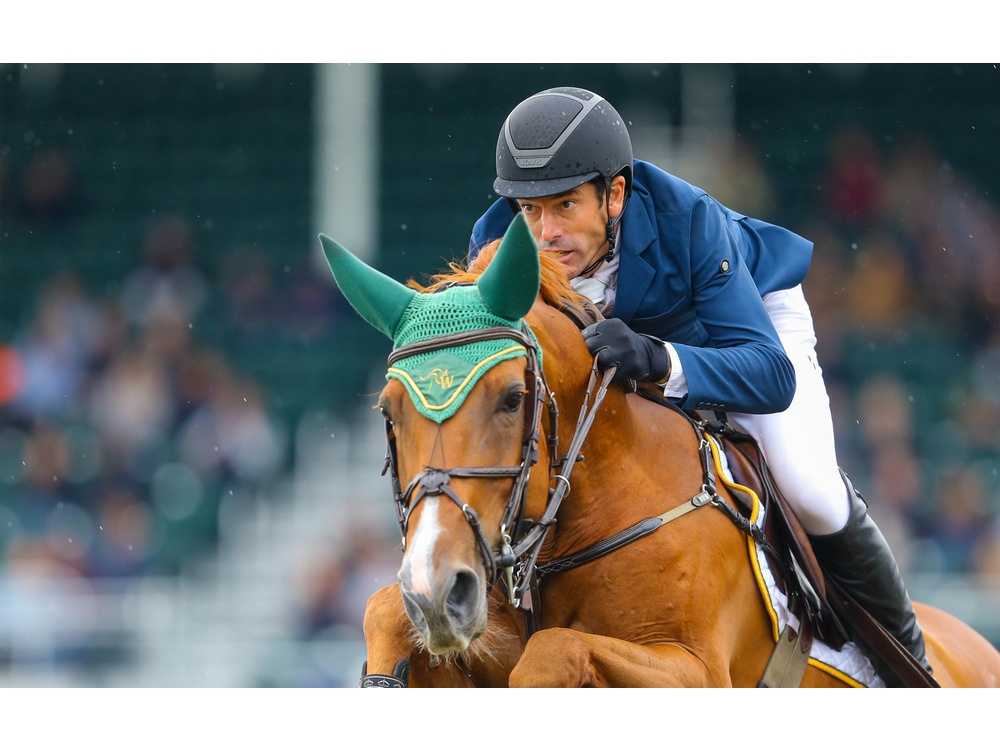